Restaurants Must Have Proper Structure and Design, Else They Will Collapse

Short Description
In an exclusive talk with Restaurant India, Chef Nilesh Limaye speaks about the importance of regional cuisines at restaurants in India and his ideas behind menu planning and kitchen designing. 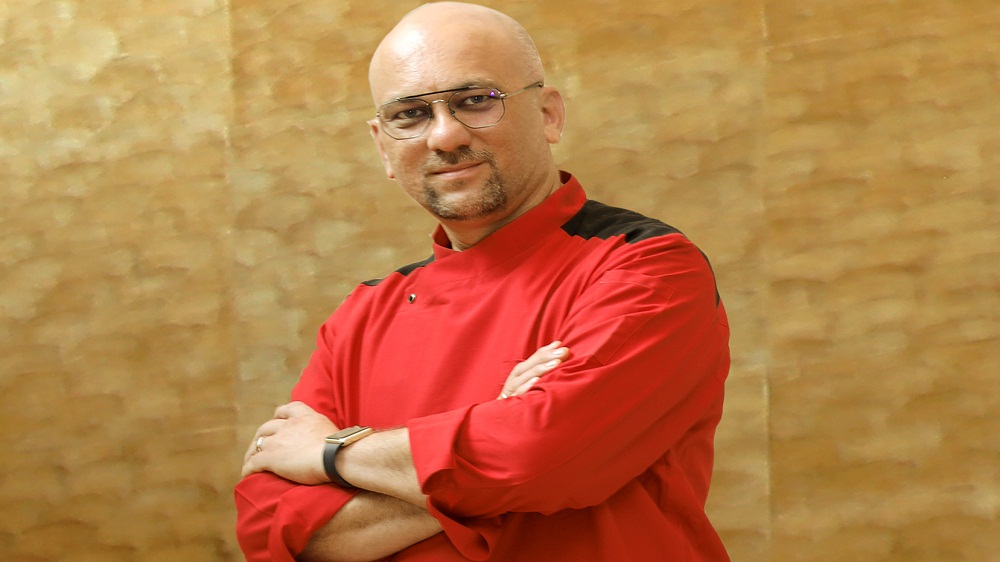 "Being a chef is all about creating moments of joy for someone else. You get joy out of others savouring of your creations."
~Chef Nilesh Limaye.

Chef Nilesh Arun Limaye is on culinary voyage since 1995. His career has spanned senior positions at leading hotels across India that includes The Taj Mahal Palace, Mumbai. He was also a part of MasterChef India Season 5 creatives team.

Popular as Sindbad the Chef, Nilesh Limaye has travelled across the globe working for the best in the industry. It was in 1992 that he realized he wanted to be a professional chef. “The kitchen is the heart of the hotel, I realized this quite early, during my training period i.e. 1992, at the Taj President. The scenario was very different then. Taj and Oberoi were some of the hotels that were popular then. You get to see the best at these hotels,” says Chef Limaye.

It was at a Hyderabadi Food Festival, organized at the Taj, Chef Nilesh Limaye realized that he will take the career forward. “It was the moment where you understand this is what you want to go forward with,” he adds. Chef Nilesh Limaye was one of the guys who donned chef’s hat pretty early, six months before completing his graduation.

After working with Taj for five years, Chef Nilesh, in order to get more experience in the food and beverage industry, joined Chef Sanjay Malkani. With Chef Malkani, he learnt the planning of a restaurant setup, kitchen and menu designing. "That’s where my actual experience started building up,” recalls Chef Limaye. It was a small stint on a ship that gave him exposure to the food culture of various regions of the European continent. "Till the time you don’t go out and visit the places, you don’t understand the importance of the local tastes and flavours.”

In 2009, Chef Limaye came up with his own venture All Bout Cooking. Though there were many restaurants opening up in India, people lacked knowledge in the kitchen and planning. "I understood the need. And, therefore, I decided to go with All Bout Cooking to give restaurants an understanding on the Indian requirements, how they should plan and design the concepts, menu and the food service etiquettes,” says Chef Limaye.

In an exclusive talk with Restaurant India, Chef Nilesh Limaye speaks about the importance of regional cuisines at restaurants in India and his ideas behind menu planning and kitchen designing.

You always get the real taste at a smaller local restaurant, the places which are not much into advertising. When I went to Kolhapur, I tried mutton lonche, I was astonished. In Kolhapur they have done PhD in mutton dishes, I must say. But such regional cuisines don’t get much recognition. I am inclined towards spreading awareness of the variety and the usage of regional food.

I was, recently, the host at Cordon Noir 30th anniversary celebrations. Cordon Noir is the Gourmet club founded by Jochen Kern. The idea was to bring together the people who love food; the standard is maintained through caviar, which is considered as the topmost delicacy. We explore the culture and cuisines of new places every year. This time it was done in Mumbai as I wanted to show the chefs and food lovers the local Maharashtrian cultures and food.

The farm to food has always been our concept. People would use sun-drying or pickling methods to store food. Our culture was always seasonal food where people would grow rice, make curries with fresh fishes. There is a group of nature lovers who would grow food on their terraces like spinach, pumpkin, chillies, lemons. I personally feel the local markets should be there; that cycle should not be spoilt with the bigger grocery brands.

Learn the Classical Way of Cooking

Regional cuisines are the basis of Indian food. If you visit Kolkata house or Andhra house, they do not add the ‘cashew nut paste' in the curries. The strength of India lies in the classical way of cooking and serving local cuisines. We need to build our food on that basis.

Today, if the chefs actually learn their own traditional food, they will be able to create more ideas. The real recipes lie in, say, Goan fish curry or the Saraswat fish curry; we don't know the food of our origin or region. The information is available, not on search engines, but in the regions themselves. One needs to go and find them out.

"When it comes to fusion food, most of the people, right now, are doing the stupid things."

My suggestion to the chefs will be to just learn ten authentic dishes. Once you learn the classical side of it, I think, creating derivatives is not a problem. Adding oregano in a modak, someone would call it creative but I would call it a stupid idea. Fusion and modernity have to happen but till the time you don't learn to make a fundamental modak from the recipe, you cannot make a variable.

Even you can create dal vada into pop-corn style!

At Bindas Begum, we had a Bhavnagri Mirchi recipe which was served with feta cheese. I thought it was our dish, but on my visit to Bhutan, I found the same chilli is served with a cheese sauce; this was a 100-year-old recipe. I was zapped how this amalgamation occurred! Feta cheese, 100 years back! So, people knew about it.

A Restaurant will Collapse if…

The restaurant people see food, but to create dishes, one has to have a proper structure and a well-planned design. If a restaurateur fails to understand the menu planning, kitchen designing and meals preparation, their restaurant business will straightaway collapse. All these things are interconnected.

We design the kitchen depending on the menu. The kitchen is decided depending on the concept of the restaurant. According to the concept we make the menu. Once the menu is made we do the kitchen design. If the work is evenly distributed for a proper area of storage and working, then everything becomes smooth. Cooking food is not a big part but having a right balance of organizing everything is very important.

In our kitchen pre-preparation is always important.

Must Read: People Choose Home Over Restaurants To Drink Scotch. Know Why?

I had seen the restaurants serving the classical dishes in my early career as a chef, and then fusion and modern foods were introduced following which came the molecular concept. Now, people are back to the basic cuisines. If you see people from across the globe are cooking good and right jus, gravy with brown sauce. After the jus is created rightly, the people give it some kind of formation. Maybe, they will try it in a dehydrated form or put it into a liquid nitrogen giving a different texture. The technique more or less has been the basic of cooking which is baking, broiling, roasting, grilling and steaming.

At the crux of it, basic technique matters. 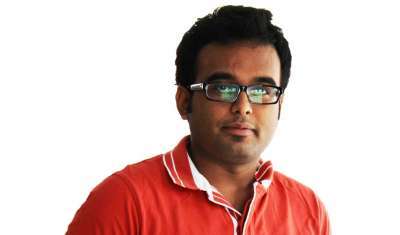 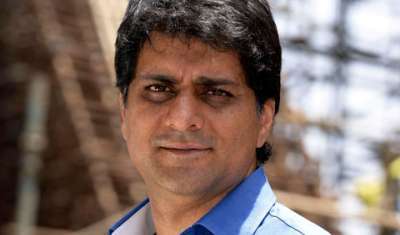 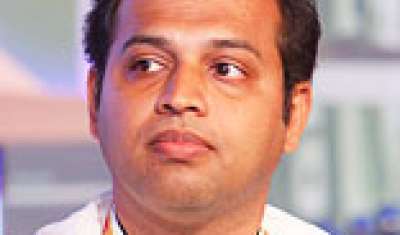