People Choose Home over Restaurants to Drink Scotch. Know Why?

Short Description
In an exclusive interview with Restaurant India, ISWAI Executive Chairman Amrit Kiran Singh speaks about wine trends in India and his contribution in promoting Scotch Whiskey across the globe. 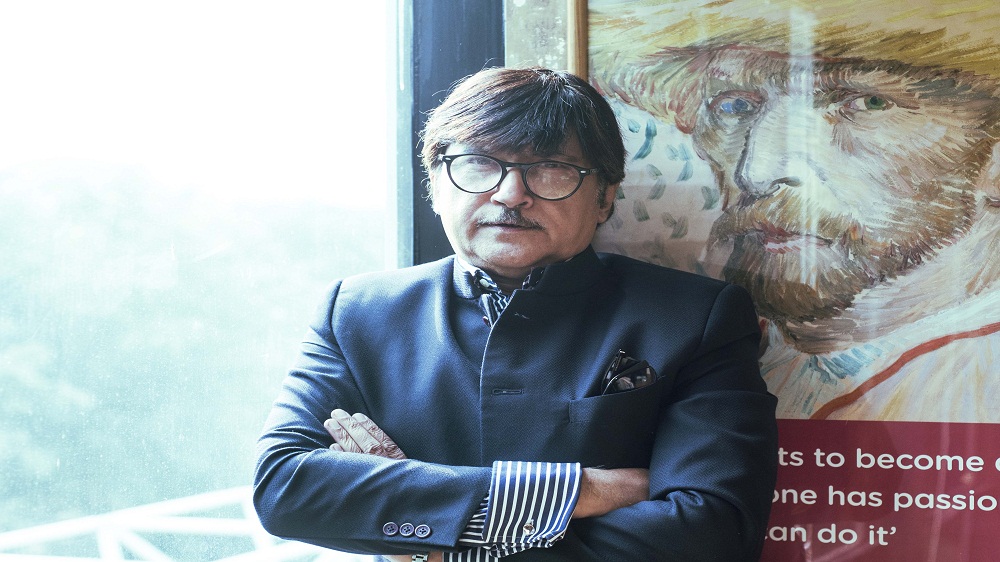 Amrit Kiran Singh is Executive Chairman at ISWAI - International Spirits & Wines Association of India. ISWAI is a representative body promoted by multi-national alcoholic beverage companies, having investments and business operations in India. Amrit is serving the F&B industry for 20 years now. In 1995, at the age of 35, Amrit Kiran Singh launched the whole range of American whiskey, the first kind in India, starting with Southern Comfort and Jack Daniels. With his constant efforts, Amrit made Jack Daniels the third largest selling imported spirit in India in a very short period; Johnny Walker and Chivas Regal were the known names in India since pre-Independence.

Amrit was also elected as the Chairman at the American Chamber of Commerce where he emphasised on reducing taxation and to include the ease of doing business, and also unshackle the wine industry from the over-regulated environment in which India operates. He is also working with the state governments of India to promote the culture of responsible drinking.

In an exclusive interview with Restaurant India, Amrit Kiran Singh speaks about the wine trends in India and his contribution in promoting Scotch Whiskey across the globe.

Could you tell us about your induction in The Keepers of the Quaich and a secret Scottish society!

Such an honour encourages you to work more in future. Getting your work recognised always helps in keeping you focused on all the things you are trying to do. Being invited to be the Keeper of the Quaich is an honour for the work I have done with whiskey and Scottish society. The Keeper of the Quaich is something that scotch whiskey society has created to acknowledge the exceptional contribution of the people promoting the scotch whiskey all over the world. It validates all the efforts that have been put into building this industry in an ethical way in India.

What international liquor brands have big consumption in India in consumer’s eating out wallet?

Three most popular brands that have been consumed in large numbers are Johnnie Walker, Chivas Regal and Jack Daniels. Traditionally, older people drink Johnnie Walker while the younger generation chooses to have Jack Daniels. There are a range of single malt whiskeys, like Balmenach and Glenfiddich, that have begun to do well. Recently, with a lot of luxury gins being introduced, there has been a huge resurgence of gin culture in India. It has gained a good response from the general public. Brands like Monkey 47 and also Hendrick’s gin are premium. Blended whiskeys, American Tennessee whiskey Jack Daniels, single malts and gins, these would be the four categories that are popular among Indians.

How do Indian consumers order wine at restaurants?

Food pairing with wine is something most Indians are exposed to. A winemaker does an educational class on the same at 5-star hotels. Sometimes a few hotels do it as a wine promotion. The market is so small that wine pairing with food is not something that’s happening meaningfully in India. People generally pair white wine with seafood and fish and red wine with red meat. That’s an extent to which the food pairing with wine is happening otherwise it’s just an academic exercise.

Indian Hotel Restaurants vs Standalone Indian restaurants - how do you see the difference in the liquor culture?

How do you find the Indian spirits and wine industry evolve in India?

When we were doing the wine appreciation course in everyday life, at a reasonable price we cannot get wines in India. Indian spirits industry has evolved very rapidly. Initially, the quality of the whiskeys was not very good. Off late, most brands have been blending a lot of scotch, giving Indian blend to improve significantly. The fact is, with higher disposable income, the Indians who were drinking Scotch whiskey maybe once a year in the past are now drinking it four or five in a year. And now since regular Indian whiskey tastes more like Scotch, they insist to add more as it gives an Indian blend.

Also, there are a lot of companies which are importing bulk scotch and bottling them in India, which includes – Pride, Black and White, 100 Pipers, Vat 69. These are now produced in India but are of international quality.

The wine market, unfortunately, yet has not evolved and is extremely small. Indian wines haven’t taken off primarily because we don’t have the climate here to produce a good-quality wine. Even the Indian Government has discontinued its Wine Board as it was difficult to make wine of good quality at a reasonable price in India.

The wine market will only evolve if the high duties will be brought down because right now it is difficult to get wines at a reasonable price in India, and high-duty imported wines become expensive. Indian wines are not as good. Therefore, the wine market has not evolved at the same rate as the spirits market.

People prefer to drink scotch at home or in restaurants?

The bulk of whiskey consumption is at homes. There are two reasons for it - one is that there is a set amount of adulteration happening at restaurants, and people want to be sure that they are drinking the right thing. Secondly, whiskey prices at restaurants are exorbitant. We thought that the culture of drinking and eating at restaurants will change with time but it hasn’t. People still call friends and have a drink with them at home and then go for food to a restaurant. This will only change only if the restaurateurs ensure good whiskey at reasonable prices. The more that happens, there will be more consumption at the restaurants. But for now, the bulk consumption is outside the restaurants.

What initiatives you have taken to promote a safe and responsible drinking culture in India?

I, personally, have been very passionate about promoting safe and responsible consumption. I have been talking to all the state governments and I also have told them to spend some money to promote responsible consumption by (a) enforcement and (b) education. By enforcement, I mean introducing the campaigns like ‘Don’t Drink and Drive’ or by using the breath analysers and take initiatives to stop people from over-drinking. We want people to drink in moderation. Campaigns to prevent the younger generation from drinking below the legal age works well too.

We are trying to work with state governments, and also independently. We believe that for the sustainability of our industry it’s important that people drink only in moderation and don’t abuse the alcohol.
How do you see the wine industry in India in the upcoming years?

The wine industry will only evolve and grow if the Government in India reduces taxes. Particularly for wine, it is important as India doesn’t have the capability of producing its own wine due to the climate. India has experimented with winemaking in the Western Ghats, particularly in Maharashtra and Karnataka. But the quality of the grape isn’t ideal and, therefore, the Indian wines haven’t taken off in a big way.

The only way Indian wine market will evolve if we are allowed to blend imported wines into Indian wines to improve its quality. The industry for wine in India to grow completely depends on the basic customs duty. 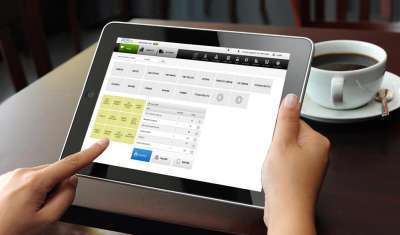 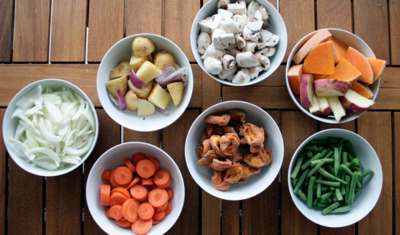