Short Description
Aerocity in Delhi has become what Cyber Hub is to Gurugram. 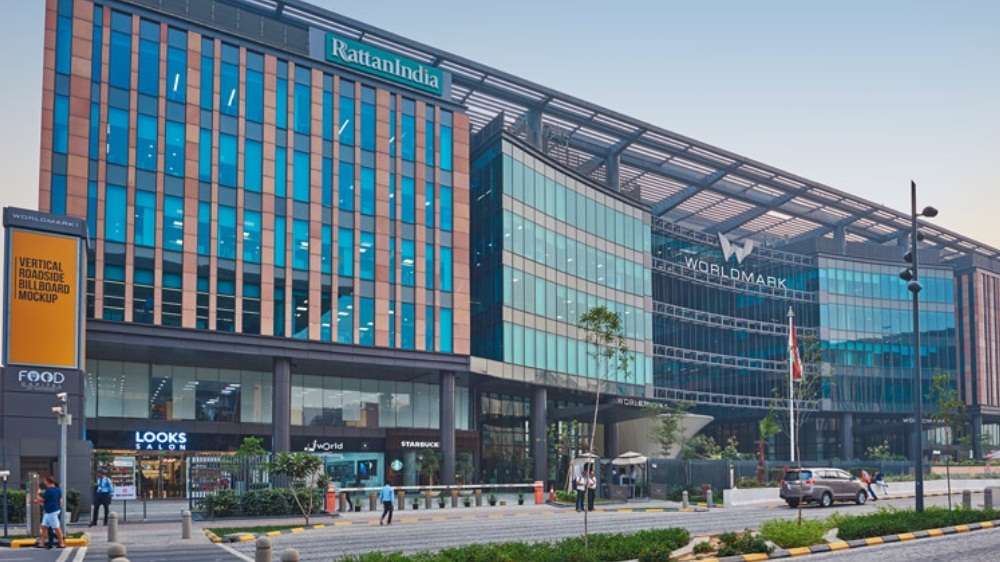 Delhi’s Aerocity has become the star location for the retailers and the food and beverage world. Eight years back if you had crossed the roads at Aerocity, it was quite a lonely place with local pop-ups and eateries and a few hotels around. Within a couple of years, the location garnered the attention of the private builders, retailers, hotels and most recently restaurants. The result – Aerocity in Delhi has become what Cyber Hub is to Gurugram. Aerocity, which is in very close proximity to Indira Gandhi International Airport, is very well-planned and developed. This year, in 2019, Aerocity saw the launch of at least six restaurants – Toy Room, Dhaba, Tappa, Plum by Bent Chair, The Beer Café and Liv Bar, and more are still underway.

Vikrant Batra, the founder of Café Delhi Heights, apparently, was among the first ones to saw the potential in the location. He had opened the restaurant two years back. Vikrant believes, “Aerocity serves as a brilliant combination giving the corporates excellent hospitality and phenomenal ambience to the families residing in the closer vicinities. Most importantly having the airport next door with a good inflow of expats, tourists and travellers, Aerocity is a potential market for restaurants.”

Rahul Singh, the founder of The Beer Café, is of the view that location plays a crucial role in the business. “Aerocity has got the right catchment,” he told Restaurant India.

During an interview with Restaurant India, CEO of Vatika QSR Pvt. Ltd., Nitika Kapur, dropped hints that the Group is considering a Nukkadwala outlet at Aerocity as well. Upon asking upon the future expansion plans and the launch of an outlet at Aerocity, she said, “Nothing is a no for us. Wherever we go, we haven't experienced a massive setback or failure in terms of sale because the food is very well accepted. That is not a big challenge. We did look at Aerocity as well but the restaurants and cafes coming up in the area are more to do with the evening culture and crowd where alcohol becomes an important thing which Nukkadwala doesn't serve.”

It’s too early to say anything about the QSR brand, but many restaurants are mulling the location.

Rahul Singh chose Aerocity to open the 40th outlet of The Beer Café. He says, “The Beer Cafe is the neighbourhood place. We obviously go around searching for the places/locations which have a footfall whether it's from the corporates or the mall goers. Aerocity fits in these boxes - it's a developed place, it's done by Bharti as a Group. The Group kind of leased it and zoned in a brilliant way. It's a large capital for corporates, there are many hotels in the area which means there is a captive audience; it has also now become an easy commute at Aerocity. That's why we are there. We open in every possible place.”

According to Vineet Kochar, head of operations at Dhaba est 1986, Aerocity as a hub has very positive vibes. The brand mix is wisely chosen there and caters to all age groups. “Aerocity had paid eye to details while planning the space. It has no parking issues, which has been a concern in Gurugram. This is Delhi's own hub.”

Umang Tewari, the owner of Liv Bar, is also of the view that unlike other places, Aerocity as a location doesn’t have the parking problem for the guests. “The location is a crowd-puller,” he says.

Why Location Is an Important Ingredient in Restaurant Business?

The key aspects – foodservice, staff and location - should be carefully considered before rolling out a restaurant business anywhere, and industry experts like Kushagra Nagrath, Vikrant Batra and Zorawar Kalra approve the same.  According to Vikrant, a location helps boost your brand.

Zorawar Kalra, Founder and Managing Director, Massive Restaurants Pvt. Ltd., is of the view that a poor location will harm your business. “If you have great kitchen or service staff, and the location is bad, it will be very difficult to pull-in the crowd.”

Why These Restaurateurs Chose Aerocity?

Priyank Sukhija and Natasha Jain of Plum restaurant by Bent Chair, say, “Aerocity not only flaunts 5-star establishments and well-known brands from the F&B industry, but it also features unique brands that cater to different niches and have made a name for themselves in the segment. Delhi-NCR has never seen anything quite like it, but they are coming around to this concept. The idea is slowly picking up and starting to stir quite a few conversations.”

"Being a never-done-before concept, Plum by Bent Chair has been carefully thought out and planned. Every little detail has been considered, from the location and design to lights and crockery. We've worked long hours on perfecting it, and we're so glad it is receiving the acceptance and love that it has. We'll continue to make the experience richer and better for our customers,” they add. 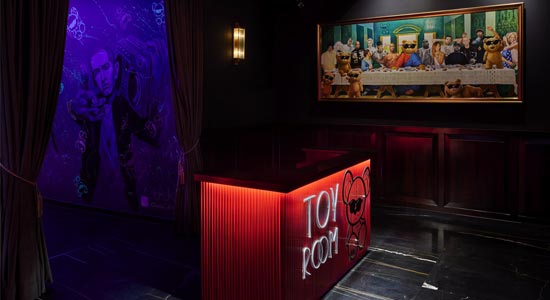 Replying on why he opened Toy Room’s outlet at Aerocity, Akshay Anand, the owner of the restaurant, says, “Toy Room Delhi is in Aloft hotel which is a Starwood property catering to the young luxury traveller. Aerocity has a modern, clean, organised and secured infrastructure. The infrastructure is at par with international cities all over the world. Being the first international nightlife brand to enter the Indian market, we couldn't have asked for more from this location. With more than 7000 rooms in the area, we will always have a good footfall.”

Tappa is located at Worldmark 1 in Aerocity and has a lively ambience. It has a unique colour combination with yellow and grey interiors. The restaurant is ‘unofficially’ divided into three segments and caters to an all-age-group audience.

Reigning hearts all around Mumbai, Plum now brings its charisma and charm to Delhi. Lauded for its one-of-a-kind concept and its lush breathtaking interiors, Plum is India’s most Instagrammable restaurant with over 200 Instagram-worthy food and decor items present at the venue.

The concept of LIV bar is very unique and one-of-its-kind in Delhi-NCR. Surprisingly, it has “No Menu for cocktails” in its cocktail bar. The diners get to interact with the mixologist there and depending on their preferences - ingredients, flavours and alcohol – they get a customized cocktail.

Dhaba Estd 1986 Delhi by Azure Hospitality recently opened its 10th outlet at Aerocity.  The ambience at the restaurant recreates unparalleled highway eatery nostalgia, just like a dhaba. Given a shot of new age fun and kitschy interiors with the legendary classics on the menu along with some nouveau beauties - Dhaba is recreating the same magic at Aerocity - but with more full-on Punjabi flair.

The Beer Café, India’s largest alco-beverage chain, opened its 40th outlet at Aerocity in Delhi. Enhancing the ‘beering’ experience for its patrons, this brand-new outlet is the only place in the city to offer a whopping 16 varieties of the fresh and delicious ale on tap. 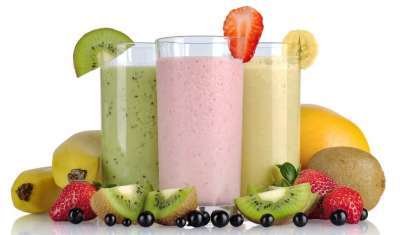 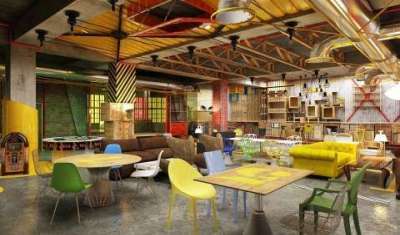