Short Description
In an interview with Restaurant India, Keshav Prakash, the founder and curator of The Vault, speaks about the whiskey consumption in India. 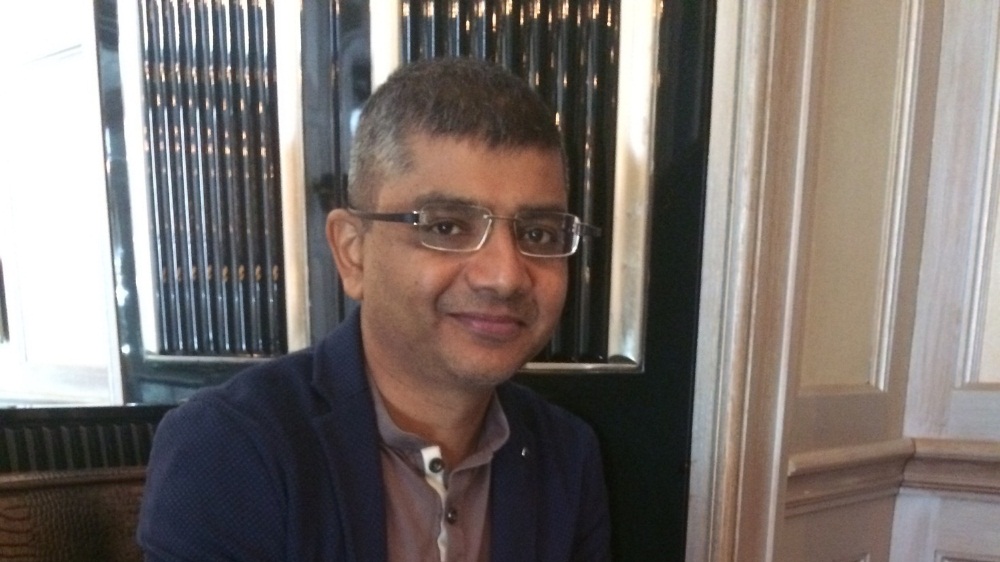 It was Keshav Prakash's fascination for the untold and unsung histories of fine spirits which led him on a journey to far off lands - Guyana, Guadalajara, Haiti, Kentucky, France, England, Scotland, Italy, America, Mexico, Japan - in search of these spirits and their distillers. During his travels, he also met the 'maestros of fine spirits' - Charles MacLean, Dave Broom, Tomas Estes. Considered as legends in their respective fields, they further fuelled Keshav's passion by sharing with him their knowledge of the most boutique and rare spirits sourced from the remotest corners of the world. Back home, Keshav decided to share these experiences with other like-minded people. And, thus, The Vault was born in 2012 to offer a never before curated collection of artisanal whiskies, rums, tequilas, cognacs, gins and other spirits to connoisseurs and the F&B (food and beverage) trade industry.

Keshav Prakash was also inducted as the Keeper of the Quaich by the Scotch Whisky Industry.

In an interview with Restaurant India, Keshav Prakash, the founder and curator of The Vault, speaks about the whiskey consumption in India.

When the Spirit Story is All About Travel

My spirit story is all about travel. Whenever I travel, I preplan and meet people, especially mixologists from around the world. They are akin to chefs. All my travels - be it Carribean Island, Hakka, Tequila Town, Japan - I like meeting people who have a passion for spirits.

The Handcrafted Beverage Culture in India

Indian spirits and wine industry is very promising and growing. The handcrafted beverage culture in India is growing phenomenally. Especially in the last two-three years, it has grown big time. I see this because when I started The Vault four years ago, I had to struggle so much to tell people about our drink but now people come looking for it. Even if you see the menus at restaurants, especially The Bombay Canteen, there is a big change in the portfolio. The fact that Xico restaurant has an all-tequila menu is amazing.

I feel beverage portfolio go through a sea change in restaurants. It’s no longer the standard cut, copy, paste where almost all the restaurants would serve the same or similar menu because of the limited availability. Now, it is no longer the same. There are so many options.

Both are very different. The large hotel chains have a different kind of national policy and a budget. In standalone, you have an individual passion and some of them take it through; the passion of the owners immediately shows up in standalone restro-bars.

Whiskey has a Big Consumption in India

Definitely, whiskey has a big consumption in India. Yet I can see there is a strong search of gin in the last year or so. It will be limited to a small pool of high-end restaurants and hotel bars. Still, gin is making a good on the road. India will always remain a whiskey country.

In the home they go for an expensive drink, something they bought during their travels and bars while at restaurants they go for classic cocktails; it varies a lot from age to age. You can see the older ones not experimenting so much. The younger audience is open to experiments a bit more.

Initiatives to Promote a Safe and Responsible Drinking Culture in India

The very fact that we share stories about the spirits is to encourage people to actually spend time appreciating drinks rather than you not drinking too much. That is why we arouse interest in something. For example, when you grasp an interest into craft spirits the appreciation is high; and when the appreciation is high you are approaching things in a very different manner. It’s like fine food. You don’t eat a lot of fine food because the whole way it is kept, served, story-telling, there are lots to know, you tend to eat not that much. Similarly, with appreciation comes responsibility and being careful. We are very much anti towards drink driving. 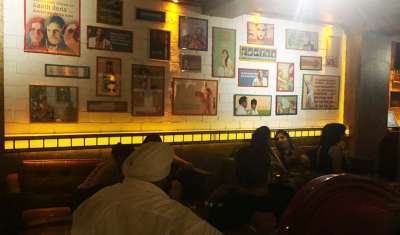 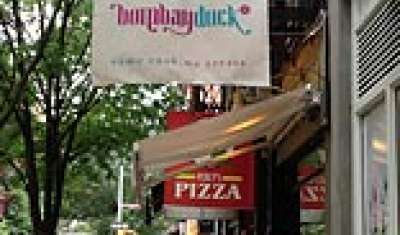