What it takes to reinvent a legacy brand 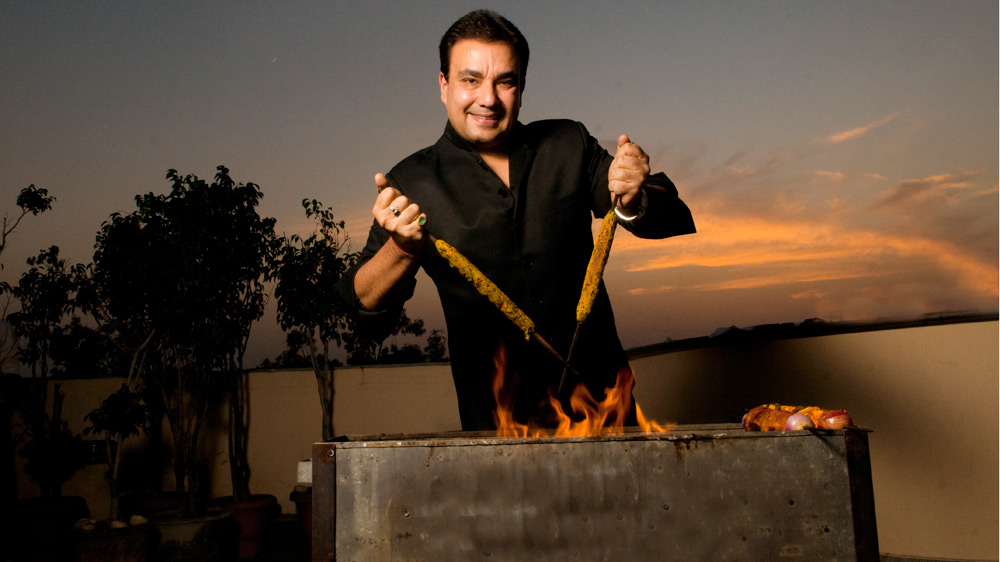 It was an accident entry though I was always enamored by the glamour attached to it without knowing how hard it is to maintain it. I used to boast in school about celebrities visiting our restaurant. I got a job of Rs 600 per month after clearing school when the trend of summer job was just started in India. But my family told me that they will give me Rs 700 to join Moti Mahal. So I declined the former. Initially, I was asked to sit in the kitchen. I was quite disheartened of living the job at the library/bookshop but then gradually I started learning how the kitchen works. In 1983 when I was 17, I joined the restaurant.

When I joined there were five restaurants and we have more than 150. I was able to format all the recipes. There was no recipe standard, what chefs made was on all hearsay by what my grandfather told them however the consistency was unparalleled. So when you are teaching a chef or your assistant, they would just see and learn whereas I said that we must format the recipes. So I started maintaining a manual for each recipe. Within six months I decided that I must have 100 restaurants by next 100 years and this thought came out of the blue and that time I didn’t know anything about franchising, chef training etc. So from day one I was focused on industrialization of Moti Mahal and that was my vision to take it forward.

Unlike a jewelry shop where you know x pieces are sold and you have inventory, in restaurant inventory control is a big challenge. If 200 kg tomatoes are coming how would you know how much is being used for different dishes and hence lot of leakages would happen, first three years I was deputed to the store where we used to do purchases etc. So I realised we have to overcome this challenge in order to expand. This was after my hotel management.

We went international in mid 2000. Fortunately, for me Indian retail boom started coming in 1999-2000 and by that time I had done my experimentation, prepared my database and software for inventory etc and I was ready to go ahead. We started with opening more restaurants on revenue sharing basis with partners where they invest and we would run the restaurants. Through this we expanded nationally. My father always wanted to open Moti Mahal abroad but he died very early at the age of 52 so I had his dream to get fulfilled and so we started participating in international trade fair, franchise fare in order to open abroad. We started franchising around 2004 and abroad we are in Middle East with five restaurants in Saudi Arabia, one each in Oman, Qatar, Africa and New Zealand, and we are looking to open in the US.

We changed with demand and palette of people. In cities like Delhi, Mumbai, Kolkata and Chennai there is a requirement of specialty restaurants. In tier 2 and 3 cities some would like Chinese, continental, fine dining, multi cuisine, so we started doing that as well. We have nine brands that we deal with. My grandfather launched moti mahal, my father launched moti mahal deluxe in 70s and when I started franchising, I wrote a book called moti mahal tandoori trail my first book, so I started my brand moti mahal deluxe tandoori trail. Then we made china trail, dosa trail, chat trail, golden oven, biryani trail, kabab trail.

10-15 percent sales depend on social media. It is an easy way to market one self. Our restaurants typically are around 65 seater with 10-15k people coming to our restaurants daily. We have around 10-12 company owned restaurants and rest are franchised. 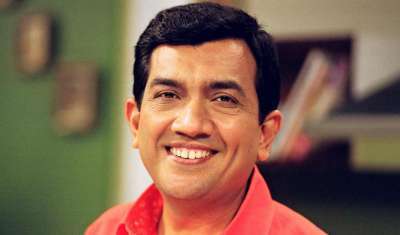 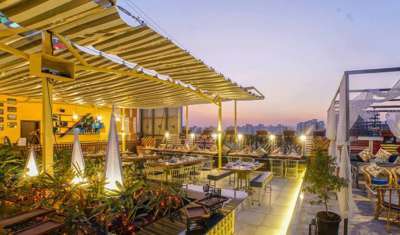 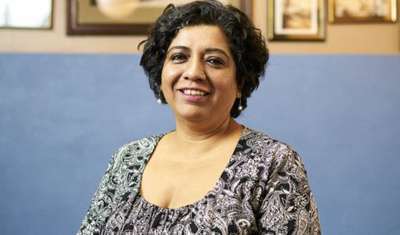