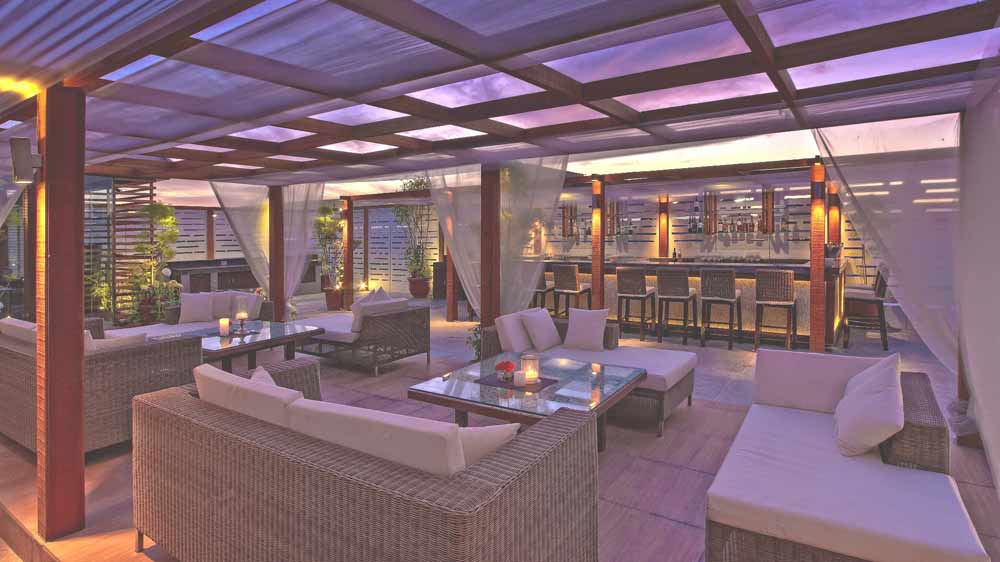 When was the idea to start Kylin Skybar initiated?

2010 was when we decided to start Kylin Skybar, as we had realized that Delhi needed a Skybar to be part of its nightlife. The Kylin Skybar is one of the first-of-its-kind nightlife destinations. The ambience of Sky Bar changes at least three times a year to adjust to the weather.

Why a Pan Asian restaurant?

When the idea of Kylin came to us, a truly Pan-Asian concept was missing in the New Delhi market. There were a lot of Thai & Chinese restaurants but not a genuine Pan Asian offering. So we decided to introduce one. It was an endeavor to tailor people’s tastes and make them experiment with Pan-Asian flavors.

What was the total investment you put in to come up with this restaurant?

Kylin Premier has seen a total investment of INR 2 crores.

How have you designed the outlets when compared to the food theme?

The designing of the outlets was done keeping in mind the fact that we wanted to provide a combination of modern design and a comfortable vibe to our patrons. The décor is Oriental and yet we have paid special attention to the lighting.

How is the menu designing done?

The menu is one of the most important focus areas for us. The aim is offer a balance between Asian flavors. We offer delicacies from all across the South Eastern Asia, from Thailand to Japan we have offerings across categories.

What is that one factor which makes your food differ from others in the same segment?

No two points about it, our Teppanyaki grill is what makes our food stand out.

What is the average foot fall at your restaurants?

The Kylin repertoire witnesses an average foot fall of 200 people per day.

How do you market your brand?

We pay special attention to social media in order to leverage our brand across categories. Whether it’s upping the Kylin experience or running competitions, either in association with Facebook groups or on Instagram or on our social media pages. Social media is definitely one of our focus areas in marketing. Detailing is important, even the images that are put up are done so after careful consideration.

Apart from social media, we also market our brand through experiential events such as the famous Kylin Skybar Goddess Nights where we have goddesses and brands playing host every Thursday night at the Skybar.

We aim to scale up to 20 outlets by March 2017. The cities we’ll be expanding to are - Lucknow, Chandigarh, Delhi and Mumbai. 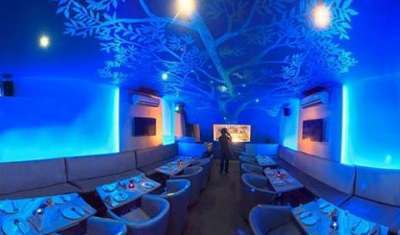 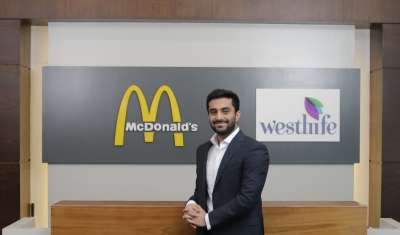