Short Description
The online order mode not only became the best suitable alternative but also helped to combat the sudden ordeal with ease. 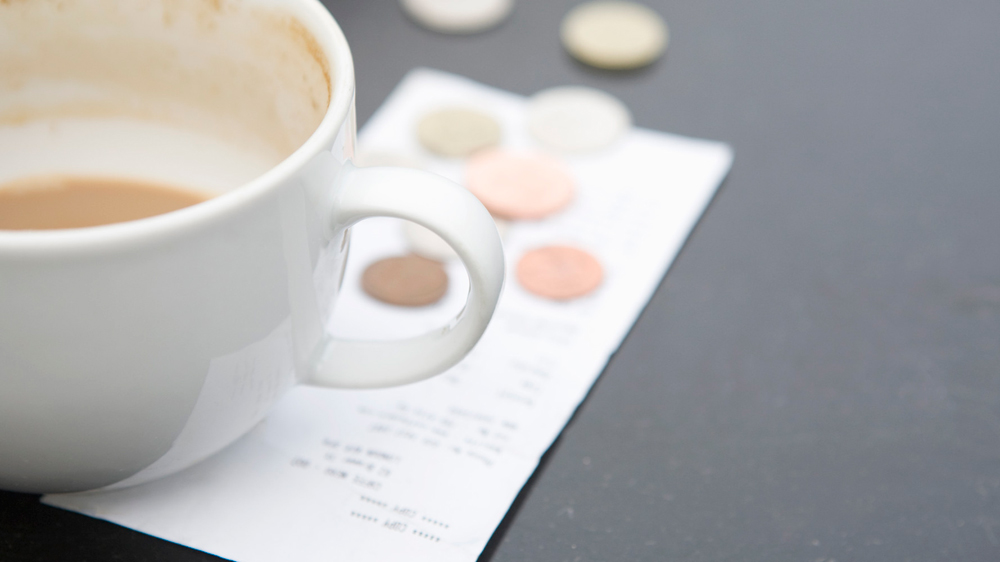 The government’s recent move of withdrawing Rs 500 and Rs 1000 has created repels across industries in India. Strategically designed to tackle the menace of rising corruption in India, the overnight demonetization has shaken the country. The bold move by the government is currently under the scanner owing to the great inconvenience and struggle caused to a large percentage of local citizens.

However, Prime Minister Narendra Modi hopes that these pains are for the short term and citizens can focus on the greater objective behind the move - to avoid tax fraud. Taking into account the significant percentage of cash deals done to evade taxes, the abrupt withdrawal of higher denomination notes has attempted to pull the carpet from under tax evaders.

Hints of this impending move can be traced back to when the government asked the public to declare their black money earlier this year (including a national plea to citizens to open bank accounts). As a result of that, Rs 65,000 + crores in black money were allegedly declared. In retrospect, a keen economist can pick up on the ripples that lead to this wave. The ultimate goal seems more two-pronged as it also urges a section of the citizens in the one of world’s most populated country to inch closed to an organized modern banking system.

How is it affecting the biz

With people debating on the pros and cons of demonetization, the move has had a varied affect across business sectors. Undoubtedly, the demonetization has created a disruption in the liquidity flow adversely affecting households. It is also expected to cause short-term instability for the unorganized sectors like small trade markets that thrive only on daily cash dealings. The strict note exchange terms laid by the government has further tightened the strings for significant percentage of Indian workforce who earn their living as daily wages. Hence, the move of overnight elimination of Rs 500 and Rs 1000 has primarily hit hard the sectors linked with unorganized economy.

On the contrary, the demonetization move has had a lesser or negligible impact on large sectors, that were already dealing in credit/debit transactions and utilizing mobile wallets. Sectors such as technology, financial services and international quick service restaurants (QSR) have come out in open in support of the move as they can foresee the positive impact on the economy in the long-run.

The impact of the move was immediately observed with most restaurant chains requesting customers not to make payments with the older notes as per law. Most brands also put a hold on their COD services aligned with online delivery. The online order mode not only became the best suitable alternative but also helped to combat the sudden ordeal with ease. In fact, brands like Carl’s Jr. recorded an increase in online orders in the week after November 9th, despite customers not being able to use cash. A further support was given by the online transaction mode and mobile wallet that helped the consumers to make their payments. The ease on online transactions comes to a greater benefit for the chains as card holders have always comprised of the target group.

In fact, digital payment gateways have by and large been the most benefitted industries amidst the scenario. With government curtailing the use of Rs 500 and Rs 1000 notes, people are drifting towards using digital mode of payment such as card payments, online transactions and mobile wallets. Amidst this, while more people are opening their account with payments gateways like paytm, payu, freecharge etc. many chains and outlets are also tying up with them to offer more ease and comfort to their consumers. With these comforts, people are actually able to step out of their houses cashless. These tie ups have further helped these industries to maintain their sales and footfall.

The historic step has a potential to clean up entire system and uproot corruption from the country. The ramification of the currency demonetization can further help in curbing inflation, recapitalising banks, reducing the interest rates and making the economy vibrant, with capital inflows in the long run. Additionally, it can also initiate a better flow of the tax benefits to large percentage of population. The current struggle and disruption faced by the citizens is an unfortunate but smaller price to pay compared to the larger, corruptive issues of black money that happen behind the scenes daily. While the government receives slack for the unorganized flow of new notes in the bank, the move is certainly a stepping stone towards a better and cleaner India. Hopefully, that destination is not so far away! 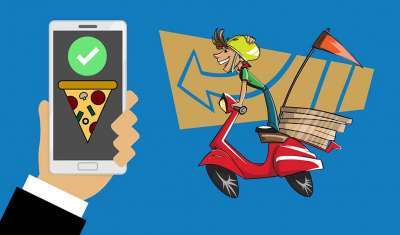 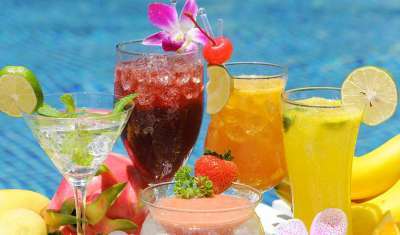