Short Description
The whole idea is to cut down the food wastage, a concern spurred by PM Modi’s in a recent edition of his monthy radio show ‘Mann ki Baat’, adds Paswan. 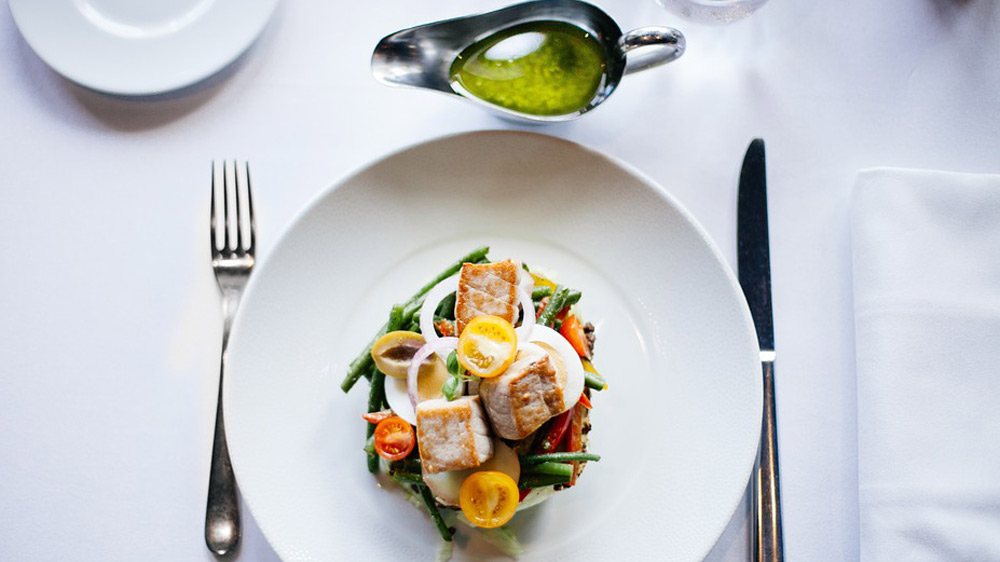 In a bid to monetise food wastage, the Narendra Modi led central government has made another big announcement by asking the restaurants to fix the portion size of food being served to customers.

Union Minister of Consumer Affairs, Food and Public Distribution, Ram Vilas Paswan has expressed to meet with the hotel and restaurant industry on fixing and standardising the food being served. "I noticed when I went to restaurants that food was being wasted. We cannot see this happening in a country where there are so many poor,” shares Paswan.

The minister has clarified that they do not want to interfere and control anything; instead this is a consumer welfare measure. But, at a time when the restaurant industry is trying to overcome liquor ban, this announcement seems little impractical on the grounds of eating out scenario. According to restaurateurs if suggested move does come into effect, the pricing would most certainly be affected making eating out more expensive for the consumer. “We hope the ministry will call us for dialogue and we will explain why this is not possible,” shares Riyaaz Amlani, CEO & MD- Impresario Entertainment & Hospitality and President NRAI.

Though, the minister has expressed to meet with the food industry and restaurants and discuss if there is any legal provision to fix portions. Hoteliers believe that this move is noble and is appreciable but practically it is impossible to define how much portion an individual prefers. Also, every restaurant and eatery has their own way of serving the portion size depending on the model they are operating in.

“Although the thought behind this concept is noble and we appreciate it but to implement this idea is highly impractical. It essentially would mean that hoteliers will now have to customise dishes or portions of a dish to individual appetites,” says Dilip Datwani, President, Hotel and Restaurant Association Western India (HRAWI).

The whole idea is to cut down the food wastage, a concern spurred by PM Modi’s in a recent edition of his monthy radio show ‘Mann ki Baat’, adds Paswan. However, serving smaller portions may reduce food wastage but will definitely increase fuel consumption which translates to energy wastage. Consumers today are conscious about not wasting food and they don’t place orders for food items that they cannot consume. Over and above this, restaurants and hotels nowadays have tie ups with NGOs that pick up any excess food that is safe to consume and distribute it among the poor and needy. Also, at a time when restaurant and food industry is growing at almost 16% CAGR, bringing such move will not only affect the restaurant and hotel industry but would kill the bigger business. 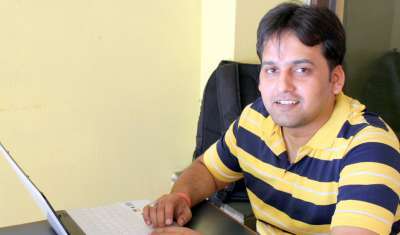 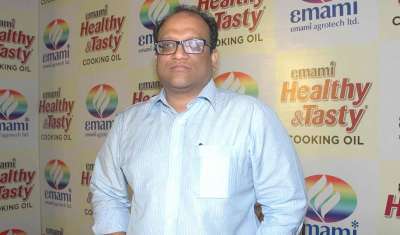 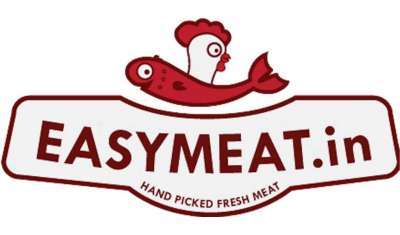