Why Cloud kitchen over restaurant 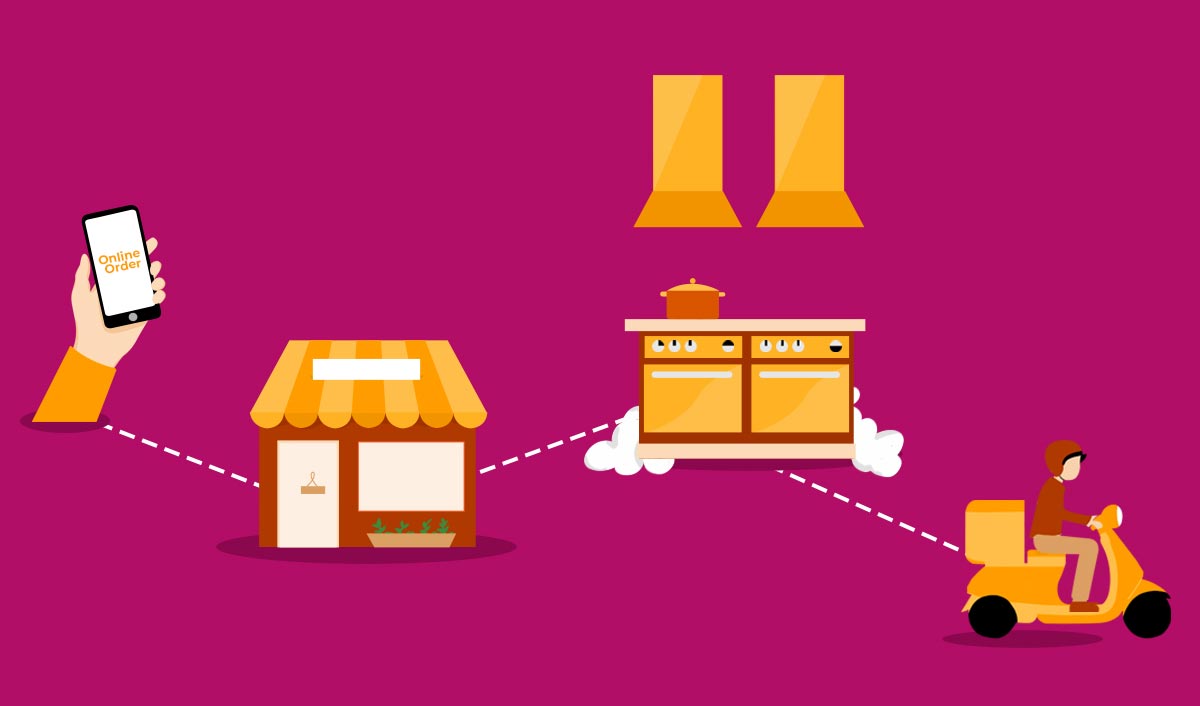 Started as a QSR concept by Jaydeep Barman and Kallol Banerjee in 2011 serving wraps and rolls, Rebel Foods formerly known as Faasos wanted to create an Indian global QSR by creating something that we Indian’s love. “Over the years, we have been chasing lots of food missions as we developed this company by realizing that this is the new opportunity and we should explore that,” shared Karan Singla of Rebel Foods that has moved from a QSR model to delivery only cloud-kitchen and the company consider it yet another innovation which happened to the brand in 2015. With present across seven countries, it has become world’s largest internet restaurant company with presence in 45 cities with 350 multi brand dark kitchen/cloud kitchen or ghost kitchen whatever you may call it. The brand operate 3500 internet restaurant that mean it has presence only on internet and you can’t visit the restaurant for dine-in. “We have been operating 20 brands all lead by technology and data,” added Singla.

Also Read: How to market your cloud kitchen business

Looking at the growth rate of globally top brand like Rebel, here are few things that we should consider when operating a dark kitchen brand:

As per industry experts, the concept of multi-brand or QSR is not new. “We have seen one high street restaurant operating multiple QSR as in Yum operating KFC, Pizza Hut and taco Bell from a single location. But they are still a traditional restaurant which operates individually. Whereas Rebel Foods has one premise to run multiple brands,” pointed Singla. 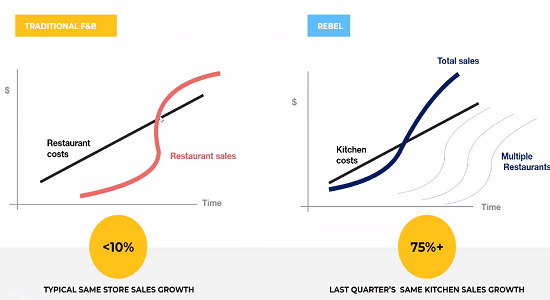 Significant Capital/ Location risk:  When it comes to operating a restaurant one need to pour in a lot of money on location. If we look at example, Dunkin Donuts that entered Indian market with a lot of bang, closed its 30 per cent of the restaurant in India in less than 18 months and over 80 per cent in about 60 months. But, if we look at data, we have hardly seen any cloud-kitchen shutting their shop in last one year. With focus on technology and data, the cloud kitchen brands have been able to know their catchment location based on the data provided by aggregators.  “We are mainly open at a place from where we can serve customer within 15 min-30 min delivery time and this makes dark kitchen profitable within months as compared to restaurants that takes 5 years or more to be profitable,” pointed Singla.

Cost vs Profit: “A Same store sale is a term in restaurant business. In a traditional FnB model while your cost starts from day 1your sales pick slowly and your payback is very late,” pointed Singla for whom in a dark kitchen model though the cost go up but since the sales comes very quickly against those cost and they go very well augmenting those sales by adding more brands on same cost. So, this helps in getting your kitchen profitable much more early.

Must Read: How Rebel Foods is focusing on building ‘customer-first’ approach brand 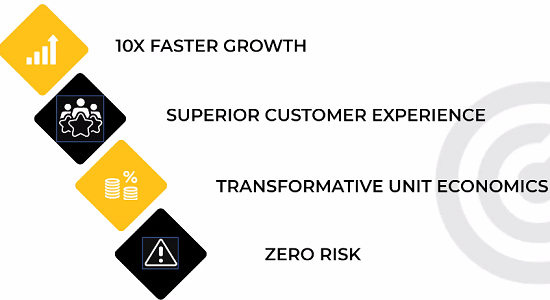 Faster payback and Breakeven: There’s no denying that cloud kitchen/ dark kitchen model involves low cost and faster profits as compared to a traditional F&B model which has 3-5 years of time for breakeven or return whereas a dark kitchen breakeven time is less than 12 months. 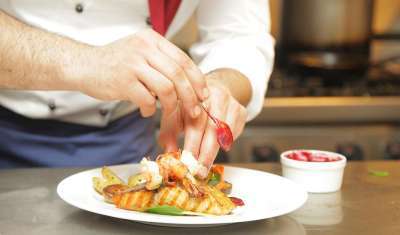 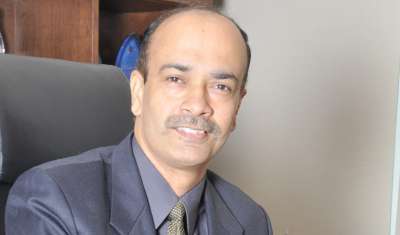