Short Description
A lot of smaller towns can also be seen experimenting with their local cuisines and bringing them to the mainstream food scene. 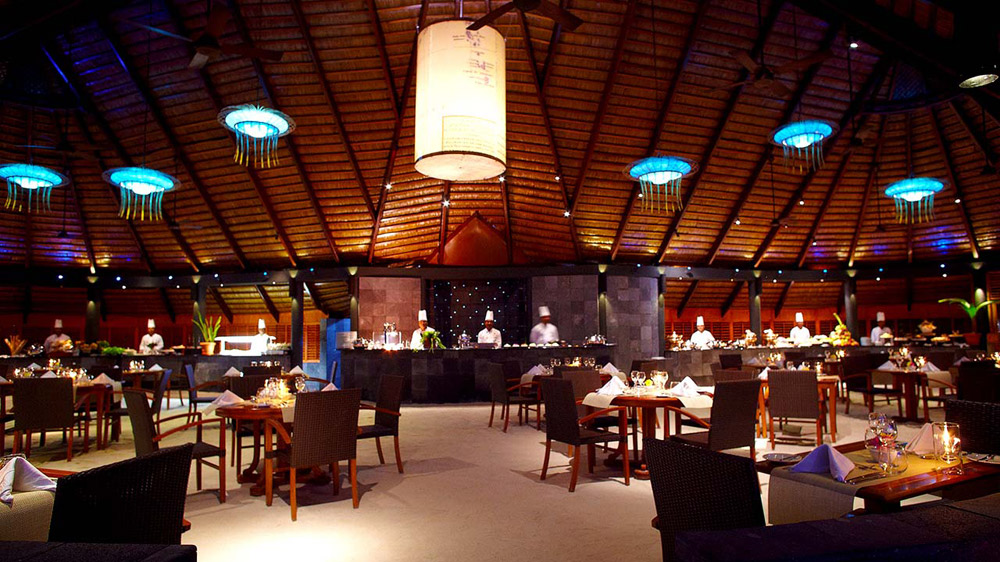 The F&B industry for no doubt is taking a front seat in the non-metro cities. A lot of smaller towns are growing in terms of having an enormous potential for the HORECA business. With increased spending appetite, people are now well versed with the cuisines and tastes, and thus the restaurateurs are expanding their reach beyond tier I and metro cities.

“I was recently in Allahabad looking out for lunch options where we stepped into a nondescript cafe with lovely interiors and Italian food and I was pleasantly surprised with the taste and food quality on offer. It turned out to be one of the most popular cafes in the town which I went to unknowingly,” said Saloni Jhunjhunwalla Co-founder, The Salt House Kolkata.

Giving examples to this Jhunjhunwala states, “Players such as Chai break, and Speciality Restaurants have forayed into the eastern region towns with success and their response has been staggering.”

Chef Naved Patel, who is a Restaurant Consultant & a Food Stylist feels that due to the growth in the monetary liquefaction and development in infrastructure, the concept of dining out is snowballing. Owing to the change in people’s lifestyle, they demand a higher quality of dining and cultural experiences.  “This is the right time to invest as the rentals are way cheaper compared to metro cities along with the entire financial structure,” he adds. A restaurant chain would invest about Rs 3 lakh for a store in a metro against Rs 50,000 in the smaller cities.

According to chef Patel, Surat is one of the emerging city because of overwhelming outdoor energy and enthusiasm of the Suratis. Madurai is also the fastest emerging city in India followed by Kholapur, Raipur, and Guwahati.

The Chocolate Spoon Company when opened their outlet in Pune, the company received a huge amount of affirmative responses. Young Indians are increasingly more discerning when it comes to food choices and there has been an emergence of a well-travelled and affluent customer base in Tier 2 cites. Sharing her experience, Rachel Goenka, Founder & CEO of The Chocolate Spoon Company said, “We are very bullish about Tier 2 cities based on our experience with the Pune market. Our Pune restaurants are twice the size of our Mumbai restaurants, yet we experience similar break evens owing to the lower overheads, particularly in the case of rentals.”

However, Goenka feels that the major hurdle to expansion is always the ease of doing business as laws and regulations differ from state to state.

Towns such as Bhubaneshwar, Gauhati, Ranchi, Allahabad, Lucknow, Siliguri, Vizag, Pune, Indore, Chandigarh and Hyderabad holds a huge amount of potential. A lot of smaller towns can also be seen experimenting with their local cuisines and bringing them to the mainstream food scene.

With more people travelling around the country and abroad, they have a better exposure which ensures a good market in the small towns. This is not only constrained to the domestic chains, the international QSRs are also tapping the tier 2 and tier 3 cities in their expansion plans.

In a nutshell, if a restaurant has a presence in the Tier I city, it could consider moving some of its operations to a nearby Tier II or Tier III city to cut operational costs. Accordingly, the cheaper labour cost and affordable real estate can prove out to be a boon for the owners. Even app-based food-delivery services are drooling over the growth prospects. Swiggy has started in Jaipur after its recent foray in Chandigarh and Ahmedabad, while Uber Eats has added Jaipur and Kochi to its list of cities. 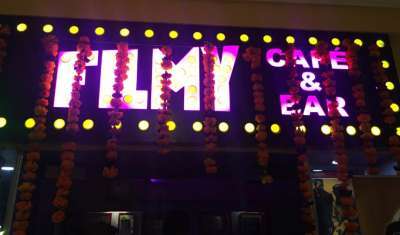 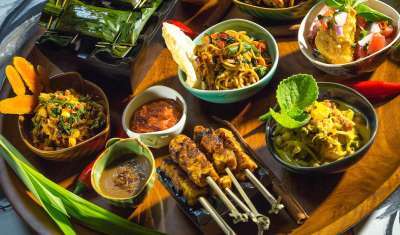 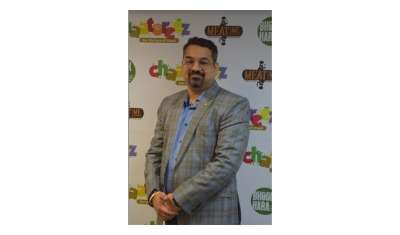 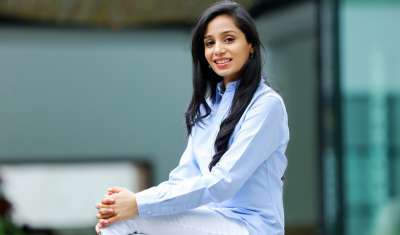