Short Description
With continuous innovation on the product line keeping in view the consumer demand and global developments in the field. 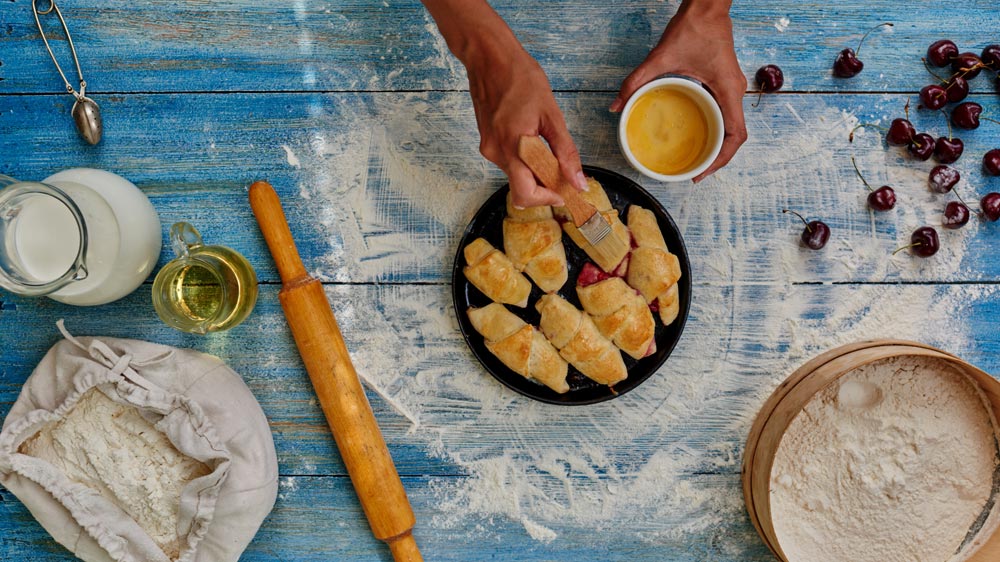 With revenue amounting to US$3,314m in 2019 in the Bread & Bakery Products segment, we can say that bakery which started as a family-owned business in America has now given wings to many new establishments successfully running the concept. It was in July 1928 that the world saw its first bakery in shape. Today, there are millions and millions of bakery spread globally. Not only this, there are bakeries that are doing good business not only at cafes but also being available at the retail model.

“The Indian bakery segment has come a long way in a short span of time.  Today a lot of ingredient and equipment that was inaccessible 10 years ago is easily available and the customers too have become more experimental,” shares Rohit Agarwal, Director, Lite Bite Foods that runs Artful Baker in India.

With people experimenting more, international pastry trends are being implemented by patisseries across India. Chefs and restaurant owners are trying new age desserts like Macarons, patisserie, and vegetarian cakes to name a few. While, the trend of reinventing classics like an old fashioned éclair or a lemon meringue tart which takes that hint of nostalgia, but adds a twist to make it a little more modern became easily popular the trend of desserts with savoury and vegetal components might be more difficult to adapt.

“The general trend is of breads and bakery products that are healthier and use natural ingredients. Another observable trend is of a lot more young people now flocking the tea rooms and café’s and using these for socializing as well as meet ups,” adds Vikas Kumar, Executive Chef, Flurys that was one of the first modern bakery café in India.

Pooja Dhingra who started her first café in 2012 serving Macarons to Mumbaikars is now expanding her offerings by taking the e-commerce route. The Moroccon queen is now setting foot in other parts of the country via a newly launched macaron delivery service that supplies single-flavoured and customized boxes to 10 cities, including Delhi, Surat, Jaipur and Bengaluru, in 24 hours.

Similarly, Kazem Samandari who began serving French patisseries in India over eight years back have also introduced a range of new savory products comprising healthy breakfast, lunch and dinner offerings complementary with a choice of healthy breads such as cereal baguette and multigrain breads.  Moreover, a number of high shelf life products, such as biscuits and dried fruits - particularly popular during the gifting season – have been developed over the years, consolidating the already extensive product range.

“New age brings with it a focus on what is holistic; in an age of globalization, authenticity is in high demand. There is no doubt that a significant change is under way both in terms of products and the way they are served and enjoyed,” points Samandari.

Catering to the New-Age Customers

“The customers today have become more environmentally conscious and we see steady growth in the people choosing to adopt healthier lifestyles by going vegan or gluten free,” says Agarwal who gets an average ticket size of Rs 400-450/ at its café.  Today, bakeries are doing conscious effort to adapt to these needs. They have included gluten free and vegan options in their menu and also strive to maximize use of seasonal and local produce.  With the rise of organic farmers, high quality dairies and chocolatiers within India it is essential that bakeries support and work with local talents and be less dependent on imported goods.

“Our ticket size varies depending on the format of our facility that ranges from INR 250 at our counters to INR 600 at our Pâtisserie-Boulangeries and over INR 800 at our Salon de Thés,” adds Samandari

With continuous innovation on the product line keeping in view the consumer demand and global developments in the field. Lately, there has been cafes and bakeries opening that fits the millenials demand. “There is also an upsurge in the demand of gourmet chocolate and we have launched a new line of products keeping that in mind,” Kumar further adds by pointing that they are tracking the guest feedback aggressively and making suitable changes in their offerings. 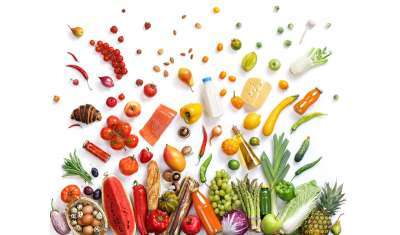