Short Description
In an exclusive interview to Restaurant India, Manpreet Gulri shares about the expansion plan of the sandwich chain in India. 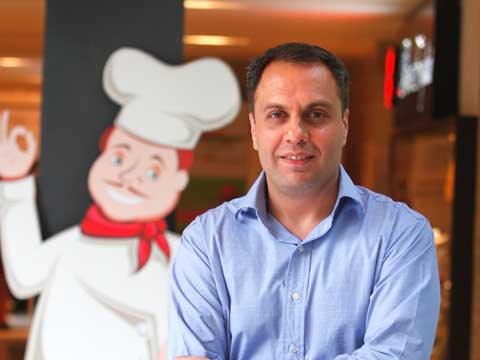 What is the business format for operating a Subway franchisee outlet in India?

Subway is a privately held company and the world’s largest restaurant chain. All Subway restaurants are individually owned and operated by independent franchisees and there are no company-owned stores. The brand operates globally on a franchise-based business model. It offers great franchise opportunities to entrepreneurs who believe in the Subway brand and desire to be a part of its success story. The low start-up cost, simple operation and flexible floor plans make the chain appealing to potential franchisees. Besides traditional restaurant formats, Subway franchisees can also opt for non-traditional restaurant locations like airport terminals, hospitals and universities.

What are the supports Subway provide to its franchisees?

The company provides training and support to franchisees through its world headquarters in Milford, Connecticut, USA; five regional offices and various country offices across the globe. This facilitates seamless integration of franchisees into Subway family. Franchisees are supported by dedicated locally based Development Agents and their staff that provide additional business expertise.

What are the elements that one needs to keep in mind while choosing a Master franchisee and a Sub-franchisee?

All Subway restaurants are individually owned and operated by independent franchisees. We do not have Master franchisees in our system but many of our franchisees are multiple unit operators. The main consideration would be investment followed by management bandwidth to operate multiple outlets.

How does one decide on locations? Is the franchisor or the franchisee responsible for taking such decisions?

Given Subway’s flexible floor plans almost any site could be utilized to open a Subway restaurant. If any entrepreneur is keen to become a Subway franchisee and has a property that could make for a great Subway restaurant location, he/she can submit their location to the development agent for review.

All real estate selections for Subway restaurants begin with a proposal to a local Development Agent submitted as described above. The initial draft of the lease for desired locations is sent to a representative of Subway Real Estate LLC. (SRE) SRE then negotiates provisions with the landlord and arrives at a lease that meets both the landlord’s and tenant’s needs. The final decision to open a Subway restaurant at a location is taken by the development agent.

What is the Revenue Sharing model between the two?

Subway has a royalty of eight per cent and marketing fund contribution of 4.5 per cent

What is the Growth Prospects and Future agenda for the segments in India? Who is your top selling franchisee?

It was in 2001 that Subway opened its first store in the Indian market. Today, Subway has 500 plus restaurants in more than 70 Indian cities and expects to add 100 more restaurants by the end of this year. 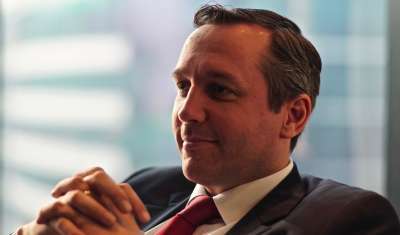 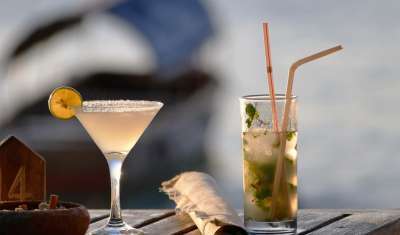