How these players are creating a trend of ‘Chai Naashta’

Short Description
From winning the hearts of millions of tea connoisseurs to creating an employment opportunity, these players have created a revolution in the start-up space. 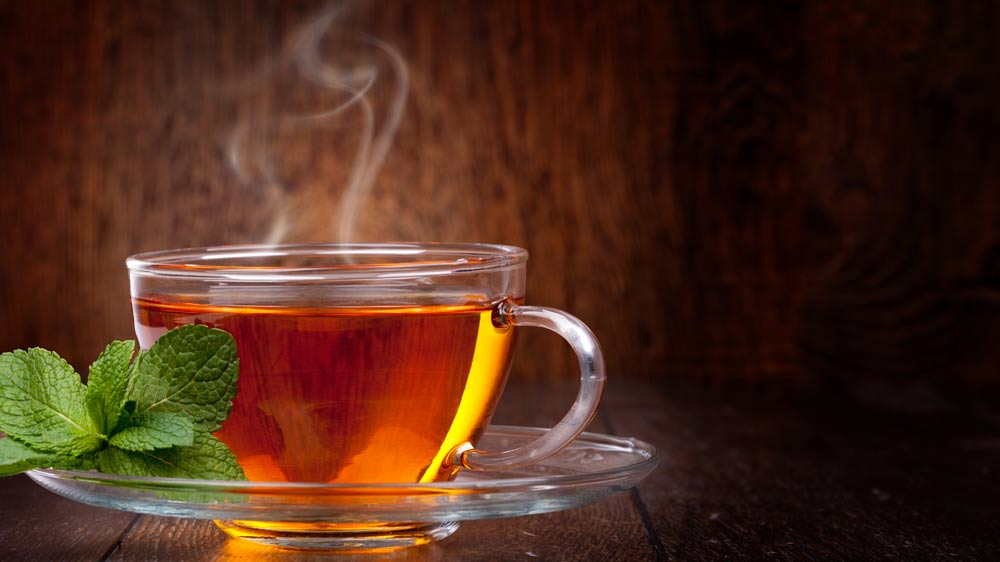 In the last five years tea café market is drastically changing in India. From a country known as the tea drinking nation, India is giving a tough competition to the coffee café format by setting up an innovative trend of its home grown ‘Chai’ players. From winning the hearts of millions of tea connoisseurs to creating an employment opportunity, these players have created a revolution in the start-up space. And surprisingly, they have become one of the most favoured and loved category in the food business when it comes to attracting the investors’ attention. Here are the list of top six tea chain cafes who are changing this habit into a luxury drive.

Chaayos: Born in November 2012 out of the contemporary interpretation of the chai adda, serving freshly made chai, Chaayos offers 12 varieties of tea to the consumers. Founded by IITians, Nitin Saluja and Raghav Verma, Chaayos has grown to 31 outlets expanding to three cities. “The focus is always been on making that process more automated and scientific and that’s how we maintain quality. We are planning to eat Bengaluru, Hyderabad, Pune, Chennai for the next years,” adds Raghav Verma, Co-Founder at Chaayos which has also partnered with SpiceJet, IRCTC.

Tpot Café: Started at Malviya Nagar, Delhi in early 2013, Tpot Café has grown at different locations within Delhi-NCR. “The initial reason was not to build a chain or something but it was just to see what is the kind of traction tea as a segment can cater and how many people will actually be interested to come to a cafe which only brews tea,” adds Robin Jha, Co-Founder, Tpot Café which has raised two rounds of funding from top investors.

The tea café has also tied up with work with corporate like Paytm, Goibibo, Smartqueue, Makemy Trip to name a few. “The idea was to reach out to these large offices and it is very good to build a brand because they are already aware about your consistency and quality,” points Jha who claims that his all tea is 100 per cent organic.

Wagh Bakri Tea Lounge: Wagh Bakri group, one of the famous tea brands in the country entered in the tea lounges space almost 8 years back by opening their first café in Gujarat. “It was just passion. We saw that there is not a single point where people can enjoy different kind of tea and snacks at a five star kind of ambiance. So, we decided that let’s not someone else do it and we started our lounges 7-8 years back,” shares Parag Desai, ED at Wagh Bakri. Today, the group has expanded its wings to parts of Mumbai, Delhi-NCR and are seeing a great response from the tea drinking crowd.

Chai Thela: Intends to become the McDonald’s of ‘Chai Naashta’ Chai Thela was founded in 2014 by serial entrepreneur, Pankaj Judge. To start with, initial capital was provided by Pankaj’s friend Peeyush Bhardwaj, Bishneet Singh and Taranjeet Sapra who believed in his Idea and Passion. Recently, the café chain got funded from Micro VC Firm Quarizon in pre series A round of funding bagging Rs 1.5 Crore as investment.“We are running 10 outlets in Delhi-NCR and are planning to open 40-50 cafes in next two years,” says Pankaj Judge, Owner at Chai Thela.

Tea Trails: There is a large segment of people drinking chai in India and tea consumption in India is much larger compared to coffee. Seeing this need, Uday Mathur together with his wife Kavita Mathur and Ganesh Vishwanathanstarted Tea Trails in Mumbai. “We did a lot of research on this as no one has done on it. Around 80 varieties of tea are present in India, then we conceptualised the whole concept of tea,” shares Mathur who plans to open 400 outlets in next five years. 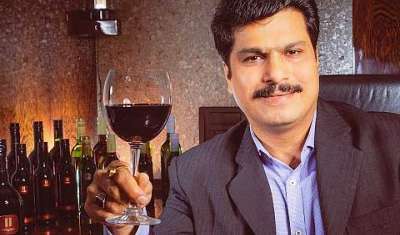 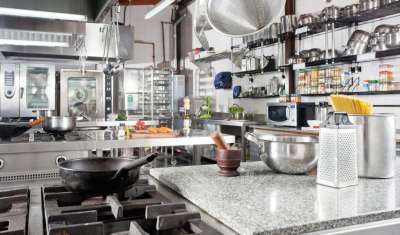