This Restaurant Draws Flak Because of its ‘No Ethnic Wear’ Policy 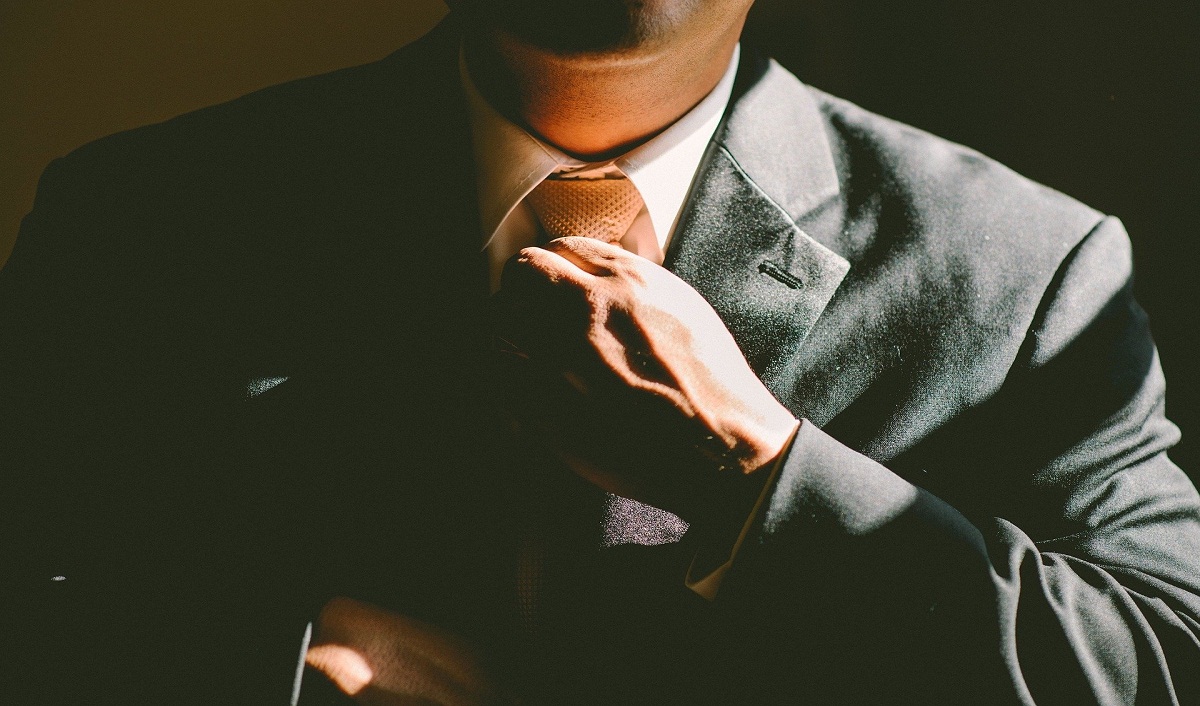 When it comes to the dress code, most of the high-end restaurants we see today have formals or smart casuals as their dress rules. For some it is away to add to the ambience of the restaurants and bars. However, recently when a restaurant in the capital denied entry to a lady wearing ethnic clothes, it drew flak from people across the country.

Sangeeta Nag, a Delhi resident posted a video on Twitter that went viral. The video shows a staff from the Kylin and Ivy restaurant in Ambience Mall, Vasant Kunj clearly stating that they don’t allow people wearing Indian clothes in their restaurant.

The lady wrote “My shocking experience with discrimination at Kylin and Ivy, Ambience Vasant Kunj this evening. Denied entry as ethnic wear is not allowed! A restaurant in India allows 'smart casuals' but not Indian wear! Whatever happened to pride in being Indian? Take a stand!"

One Twitter user reacted to the tweet saying “So sad, we can't wear Indian clothes in India. This is so bad.”  Ironically now when the chefs are trying to promote different Indian cuisines through their platforms, these kinds of dress code in the country does not prove to be valid. Especially when the government today is organizing fairs and events on a regular basis to showcase Indian handlooms and food. Indians today take pride in wearing handlooms and absurd rules like this will only let potential customers go away from the restaurants.

The restaurant on their Facebook page put out an official statement, which later they removed. It said “The gentleman in the video is a new team member and his opinion in the video is his alone and in no way a representation of my or the teams’ view on the dress code restrictions. Nowhere in our company policy does it say that we will refuse ethnic wear.” 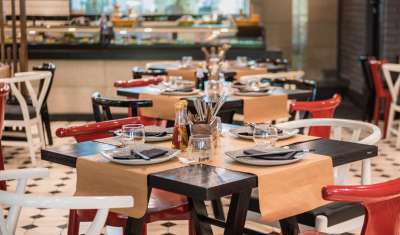 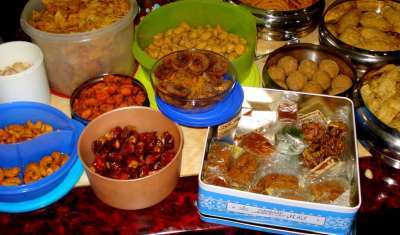