Short Description
While restaurant owners are welcoming the new Mumbai’s 24 hours policy, they are also demanding more such laws that will extend the benefits to the entire F&B segment 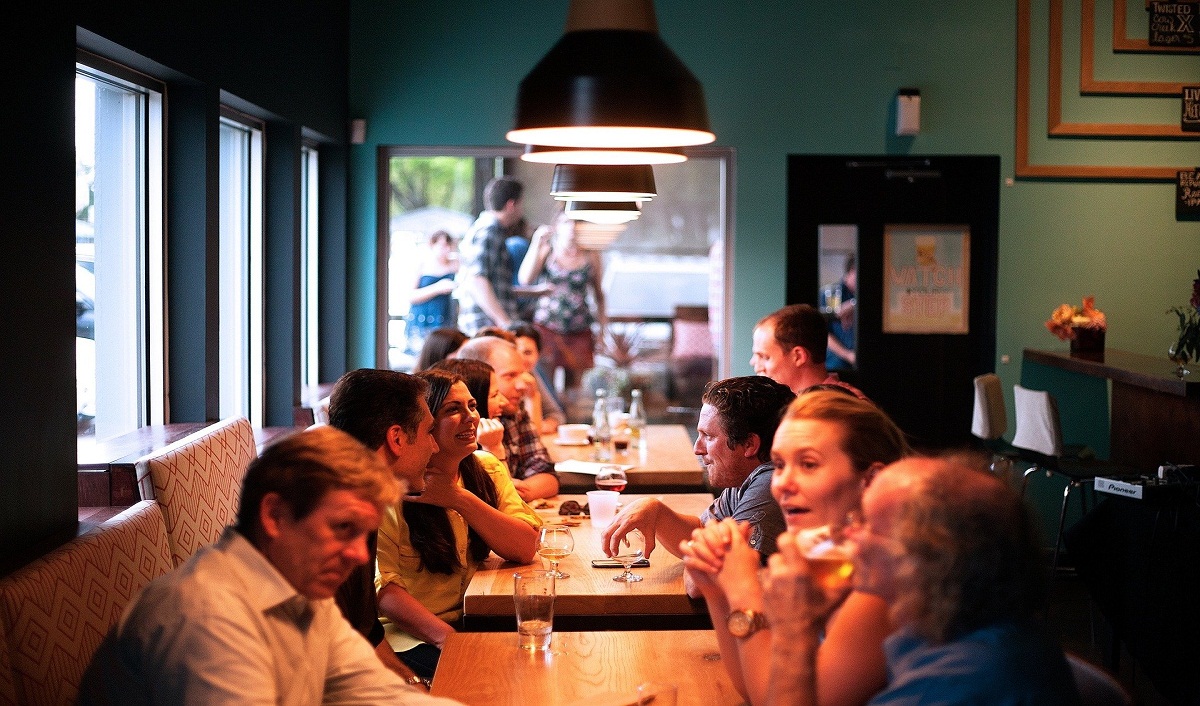 Mumbai’s nightlife just got a new lease of life after the Maharashtra government gave a green signal to the proposal of 24*7 opening of eateries, malls and shops in the non-residential areas of the city.

Post the announcement made by the minister, various restaurants owners are welcoming this move and hope to get more changes in the policies related to this matter. Aditya Thackeray, who is currently serving as Cabinet Minister of Tourism and Environment Government of Maharashtra says that this move will create more employment in the sector and will help in generating more revenues.

Restaurants owners that Restaurant India spoke to talked about the advantages of this move. Not only will this create more employment, they said, but will also promote tourism in the state.

The young minister said that this move will benefit the tourists and people who work on night shifts. “Where do they go if they are hungry after 10 pm,” The minister said. Hitesh Keswani, owner of Silver Beach Hospitality and restaurants like Radio Bar, Estella, Copa, Sirocco, and The Terrace, says “Mumbai has always been a hot favourite for tourists and now with this new initiative, I believe we will only rise higher.” Ronak Rochlani, owner of restaurants like Kebia and LABEL in Mumbai echoes the same sentiment as Hitesh, he says that this move will revive Bombay’s nightlife and bring back tourism to the city that never sleeps.

The Tourism and Environment Minister for the state said that around five lakh people are directly employed in the service sector, which may go up to 10 lakhs if the policy comes into place.

According to reports, around 25 establishments in the city will be opened around the clock from January 27, 2020. A D Singh, Owner at Olive Bar and Kitchen pvt ltd says, “This is a very progressive step for residents of Bombay where people will work all hours and have many different needs. It is very visionary of this government to take this first step and I look forward to it being much used and appreciated.”

Pawan Shahri, Partner at The Bigg Small and Butterfly High restaurants echoed the same sentiment as A.D. Singh, he says that this move has a multifold benefits to the city. The decision will have a massive drive for increased employment and it will be a great aggregator for new concepts.

Drawing parallels between the London’s nightlife and the recently approved Mumbai’s 24 hours policy, the environment and tourism minister said that London's nightlife economy generates 5 billion pounds each year and similarly this decision will help in generating more revenues for the sector.

“The rule gives a new spark to the otherwise slow economy and will prove to be a great motivator for everyone willing to explore new verticals and extended business activities within the hospitality sector,” says A.D Singh.

Restaurant owners also say that running a business throughout the night will help them in not only generating more sales but also in paying off their expenses. “With the recent laws and taxes, it has been getting very difficult for restaurants and bars to sustain themselves thus leading to several of them closing their shops and further leading to a loss of jobs and in return taxes and revenue to the city,” says Rochlani.

Mumbai’s 24 hours policy is only applicable to non-alcoholic restaurants and thus the rule regarding number of hours for serving alcohol for pubs and bars will remain till 1:30 am only. Since this policy benefits to only a limited number of restaurants, Restaurateurs feel there should be some more changes on policies related to this matter, so that the whole F&B segment gets benefitted from this.

Shishir Gorle, Founder at SquareMeal Foods says “From a consumer standpoint, the law seems to be skewed towards the non-alcohol format only. Hence, while on the one hand, the law will be lauded by the customer, especially the road traveler segment, we look forward to more such laws that will extend the benefits to the entire F&B segment, rather than select verticals.”

Meanwhile, Chef Irfan Pabaney, Country Head, SodaBottleOpenerWala opines that It is in a nascent stage and completely experimental as of now. He believes that a very well thought of policy and framework will need to be put in place for something like this to be successful. 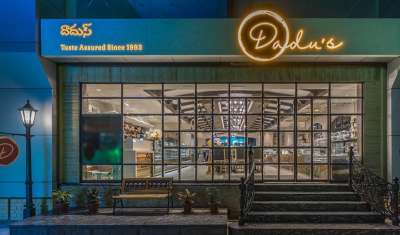 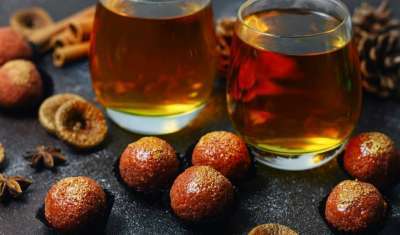