These trends are going to change the eating out scenario

Short Description
Almost 63 per cent Indians will be planning a “gastronomic” journey in the coming year. 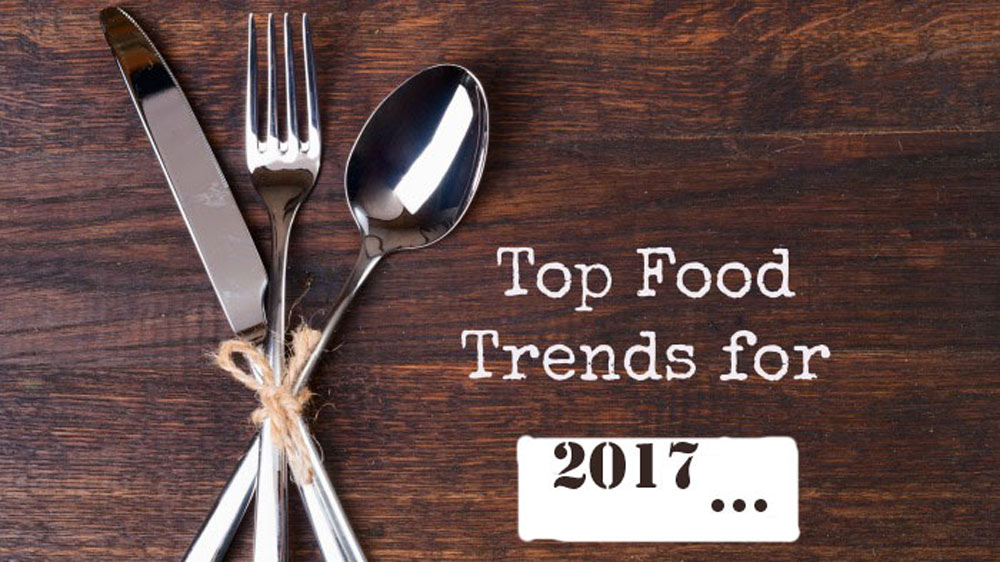 Though Indian food has been globally renowned for use of unique and exotic spices and an unparalled flavour profile, Indian’s generally, while curious, haven’t been known to be the most adventurous. Like they say, fortune favours the brave, I believe, it favours the adventurous. Thus, over the past few years, we are witness to guests being open to newer dining experiences. This is further supported by a recent study by Tripadvisor, which revealed that over 70 per cent Indians have planned or are planning their travel / holidays / vacation in 2017 with food being a major deciding factor. If we go by the study, almost 63 per cent Indians will be planning a “gastronomic” journey in the coming year, while almost 51 per cent Indians said that dining out or selecting a good restaurant is crucial to their overall experience when they travel, which is a huge trend being witnessed.

On the global front, the culinary space is evolving rapidly and is witnessing the emergence of innovative, out-of-box and creative execution of preparation and presentation of dishes. Owing to the convenience and ease of international travel, people have become more aware of different cuisines, and specialities from far flung corners of the World.

Some key trends which seem to be catching up and will become big in the coming year are:

Farm to Table: Farm to Table is a recent phenomenon, being championed by many Chef’s and Restaurants around the world. It incorporates adopting certain agricultural practices, embracing a more organic and sustained form of farming. The advent of this concept is attributed to promoting service of local food, achieved via a direct relationship between the producer (farmer) and the user (restaurant) and restaurants such as Masala Library by Jiggs Kalra, New Delhi are already developing their own Edible flowers, herbs (basil, all spice, celery, lemongrass), micro greens & green leafy vegetables like puisaag (an East Indian spinach) to use fresh and organic produce in their menus.

Local & sustainable: One of the key focus in the coming year will be on locally sourced sustainable food and ingredients, coupled with some foraging elements.

Tapas: Large portions no longer excite and entice diners; the scales are shifting towards small plates and the concept of tapas style menus where diners get to experience a large array of the restaurants specialities, while not filling themselves to the brim. Tapas style menus are a trend which many restaurants have started adopting in recent times. This trend is still at a very nascent stage but the process has already started.

Use of fresh produce

The world is moving preferring organic and fresh produce on our plates and in our kitchens. Locally sourced vegetable and fruits have become a norm and many Chefs and restaurateurs have already begun their own small farms as an extension of the restaurant or away from it. The reason for this trend are multi-dimensional; while on one hand it’s more cost and time effective for restaurants to develop their own produce, on the other plucking and using fresh produce in the dishes gives guests a whole new dining experience, which is more engaging.

Molecular Gastronomy is a technique of food science, where you use certain processes like spherification, gelification, powderising, deep freezing and much more through various certified natural ingredients like maltodextrin during the process of cooking. While molecular gastronomy has been prevalent and hugely successful globally for the past few years. While the diners find the concept fascinating, there is still a lot left to explore in the concept and a long way to go for the diners to be aware about the nuances of the process, for a pure molecular gastronomy concept to work in the Indian environment.

Traditional Vs Modern cuisine: Diners globally, today, have become quite adventurous and are curious to try new cuisines. The downside, however, to it is, in the Indian context, that “traditional Indian” cuisine is losing focus. While we may be stepping away from traditional cuisine due to globalisation, there is enough demand for authentic as well as contemporary Indian cuisine in their respective spaces. While the demand for traditional Indian fare is still equal to what it was a few years back, modern Indian cuisine is only set to take centre stage in times to come.

Progressive cuisine: Modern age diners are looking for out-of-box concepts and something that breaks the daily monotony of home dining. The concept of Progressive cuisine has stepped in to bring in a sense of surprise into the fray of dining out. Using modern culinary techniques, latest technologies and cutting-edge styles of presentation, progressive cuisine aims to showcase cuisines from around the world in a contemporary manner, bringing them to the 2020’s.

Use of exotic and high quality imported ingredients: Today, restaurateurs and Chefs globally are investing in offering their patrons a luxury dining experience by using high quality, exotic and imported ingredients, not as a point to lure in the well-heeled diners, but to add to the overall dining experience, offering a more authentic and flavourful cuisine and practically 1/3rd the cost of what one pays for a similar experience at a luxury hotel..

Going Glocal: Times are no longer changing, they have changed. People have become more aware due to the convenience and ease of international travel. Boundaries between nations are fast vanishing, thus leading to culinary exchanges, much like it used to happen in the times of Kingdoms and khaansaama’s. Glocal (globally local) is the new wave. The times to come will witness using many international ingredients in Indian dishes and many Indian spices / ingredients in international favourites, not just within the culinary boundary of India, but overseas as well.

Culinary tourism: In the recent past we have seen many Chefs of Indian origin being invited overseas to showcase Indian cuisine to the Western audiences and the same of Chefs of international origin being invited in India to showcase their cuisine in specially curated events. This form of interchange, although seen in Ancient times as well as effectively done by people like my father, Jiggs Kalra, late Tarla Dalal and Camilia Punjabi in the 70’s, 80’s and 90’s, is seeing a surge in the form of Culinary Tourism and is set to become bigger and an effective way of showcasing authentic cuisines from various countries to the Indian audience.

Regional goes international: India is a treasure-trove of and, in my opinion, the only country in the World to have, so many regional cuisines. While the Indian regional cuisine has been led by Punjabi cuisine to the global audience for over five decades, I see the coming years focusing on Regional Indian fare from across the landscape of India, being taken forward to the international audience not just within India, but overseas as well.

International cuisines: With diners in India becoming more aware of global cuisines, it is not surprising to find diners appreciate Japanese cuisine across all metros in India. Along with this, we have seen Teppanyaki style of cooking gain momentum and popularity largely owing to the fact that it’s very much similar to our own Tawa style of preparing dishes. Similarly, we will see introduction of and prominence of other international cuisines like Vietnemese, Cambodian, Mexican and Lebanese in India in the coming years.

Developing future culinary talents: While there are quite a few culinary schools in India, there is a dearth of talent in the hospitality space. Most of the institutions in the country are still following the 70’s way of teaching and curriculum, while the Indian hospitality space has moved far ahead of what it used to be four decades ago. The need of the hour is to get our hospitality curriculum up to date and develop the right kind of talent which is at par with international standards to enable Indian hotels and restaurants to offer a much higher level of culinary experience to guests. 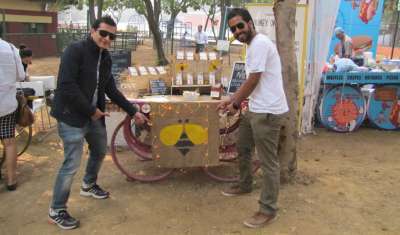 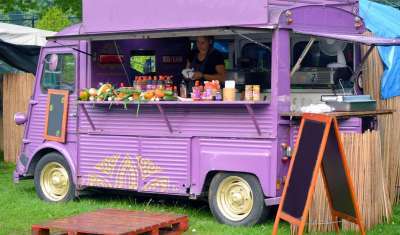