How People Eat in East India

Short Description
The fine dines space or casual eating in Kolkata is about INR 700 to INR 900 and QSRs and take away pricing is INR 300 to INR 400. 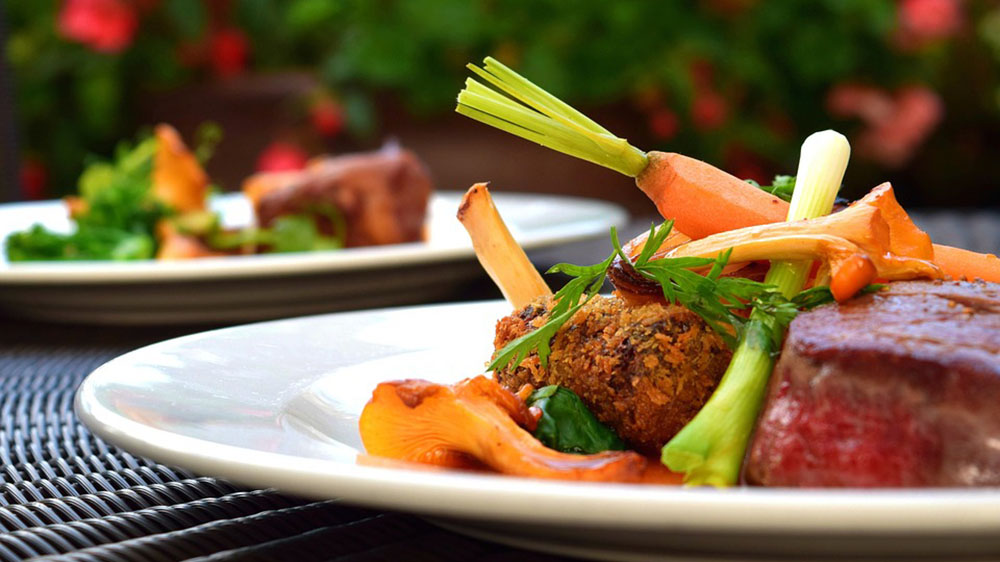 Food Trend is quite consistent throughout the country. The top three cuisines even today are North Indian, Italian and Chinese and these three cuisines dominate the diners 80 per cent of the times. In terms of trend, night life has consistently been growing; Sunday brunches are popular now days. People now chose to dine out frequently which was earlier not quite popular. According to statistics, 4-5 years back, people used to dine out once in a week but present data that people dine out thrice or four times a week now which is a huge number. “It’s not only about fine-dine, people go for drinks some day or coffee the other day. That is how people want to dine out and it’s mostly similar across the country,” shares Sahil Jain, Co-Founder at Dine Out. Obviously, Delhi, Mumbai and Bengaluru has taken a lead in dining out but Kolkata and East India food culture is also going to expand more with the time. “Brands are looking forward to East India and once they are here, I’m sure it’s going to grow faster”, adds Jain.

The fine dines space or casual eating in Kolkata is about INR 700 to INR 900 and QSRs and take away pricing is INR 300 to INR 400. It’s a good space where people come in; enjoy themselves and are willing to pay the money. “It’s amazing that Kolkata spends more per head in dining out then even Delhi. For example, Park Street on an average builds INR 350 whereas the same brand in Delhi builds INR 280 which is nearly a 25 per cent difference. If we go through some statistics, we’ll see that Mumbai spends more on fine-dines, Delhi on alcohol and Kolkata on eating”, shares Manish Tandon, CEO at Au Bon Pain. According to Binod Homagai, Co-Founder at Wow Momo!, “The ticket size in Kolkata is low as compare to Delhi as there are QSR products worth INR 100 also and I feel the same about fine-dining that people in Metropolitan cities spend more than people in Kolkata”.

Online is the new game

Technology is the future and online is new forward. It’s a segment you cannot ignore and you have to live with. The way metropolitans are growing and getting busy, we can say that the time is near that people will step out less. “Get down to the products which are delivery friendly, your alliances with packaging and eco systems need to support them”, believes Reynold Fernandes, CEO at Oriental Cuisines Private Ltd. Being friends with technology is the way to growth.

The concept of third-party aggregators is like consumers has to buy a coupon from them and then go to the restaurant to get their order done which is quest on eating a part of restaurant’s profit. “Market is huge today and discovery of your product is a difficult task where third-party aggregators come in to get you new customer acquisition’’, adds Jain. Also, Start ups like Dineout and FusionResto build a B2B platform for restaurants and restaurateurs through which they can actually track customers so that one can re market their brand and get them back at their door. It is just a form of marketing in which one need to assign their budget and see how much business they can get through it”. 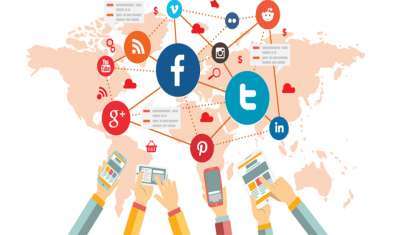 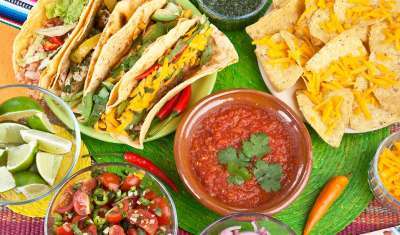