How India has ordered food online in 2015

Short Description
North Indian cuisine has ruled the favourite list for more than a decade now, followed by Chinese, Italian, South India and healthy food which is a new add into the list. 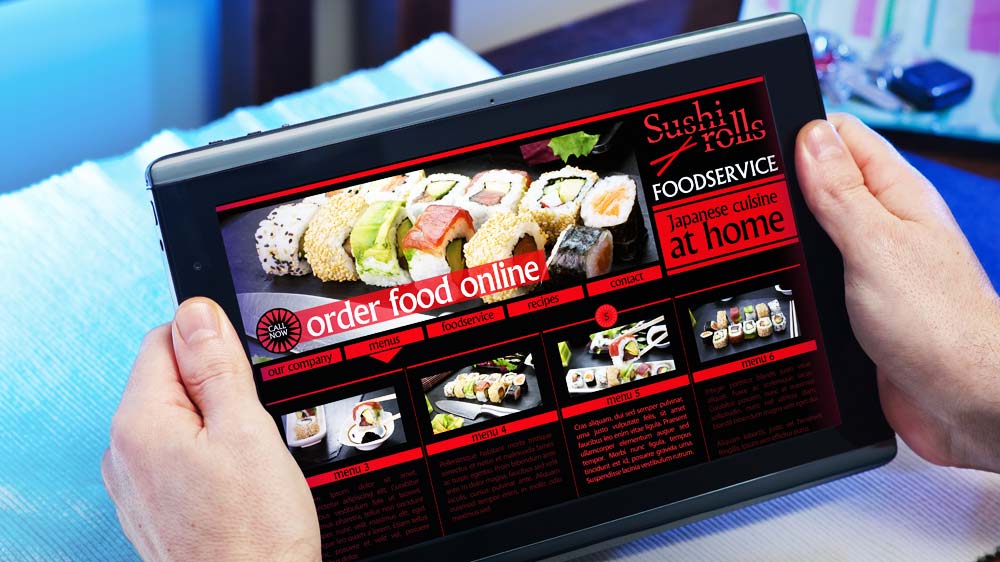 Year 2015 was a year of excitement for food and restaurant industry. From attracting investors to bringing the global brands to India, the year has seen lots of development when it comes to eating and ordering food. And, as this was the year of food-tech, the online ordering has witnessed a tremendous growth when it comes to making money.

Players like Zomato which launched its online ordering platform eight months before in India and thereafter in the UAE has found the journey incredible so far.

“We are currently present across 14 cities in India with over 15,000 restaurant partners and counting. The business is growing at 50% month-on-month and we believe that, in about a year, online ordering will contribute to at least 20% of the overall revenue of the company,” states a Zomato release.

Cuisine that ruled the heart

I always wonder how India has given a special treat to its varied cuisines, from north to south and from east to west, each region have its own specialities. And nonetheless to say, each cuisine has made a way into the people’s heart. From getting the best spices from across the regions, to cooking the specialised foods in a traditional format, Indian cuisine is wonderfully crafted. But, when it comes to the most popular, most loved and most ordered cuisine, North India has left all other cuisine way behind. One could say that the region is well expanded and has beautifully presented its cuisine not only in Indian market but also in global diaspora.

Researches shows that North Indian cuisine has ruled the favourite list for more than a decade now, followed by Chinese, Italian, South India and healthy food which is a new add into the list with younger generation becoming more health conscious and fitness freak.

Though 2015 was year of experiments, developments and service, traditional Indian cuisine ruled the nation when it comes to the largest made deliveries. According to the Zomato, Biryani was the favourite food from all regions followed by Burger, Butter Chicken, Pizza and Hakka Noodles. Hence, we could say, how globalise we become, Indian food be the first preferred choice when it comes to making the largest number of transactions.

When it comes to food, people has always loved to go out and have their time at their favourite restaurant and food joints, but 2015 has brought the welcomed the online delivery with open arms. With cities like Kolkata taking a lead in getting the highest food delivered to their order, Delhi, Hyderabad, Mumbai, Chennai and Bengaluru too joined the race with a fresh start.

However, COD was always preferred when the food was ordered home; this year also saw many new changes via other payments mode. Services like card payment, wallet shares and net banking made a way into people heart for payment options.

And as 2016 welcomes the foodies, the year could be a game changer for the sector seeking a growth of approximately 20-25 per cent. 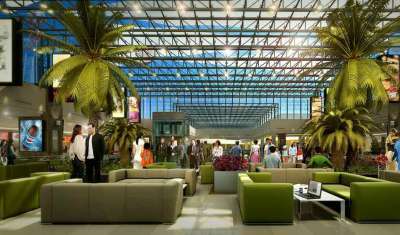 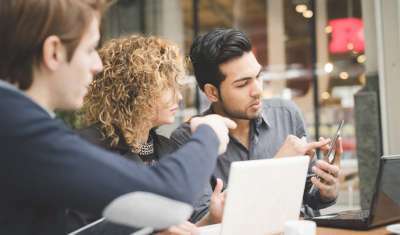 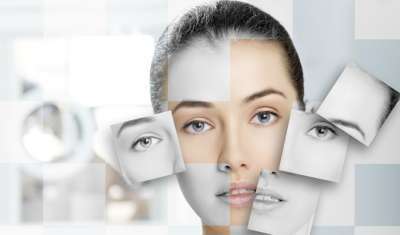 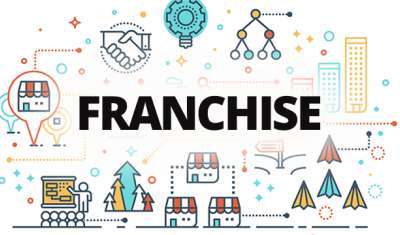