'English people have a different palate' 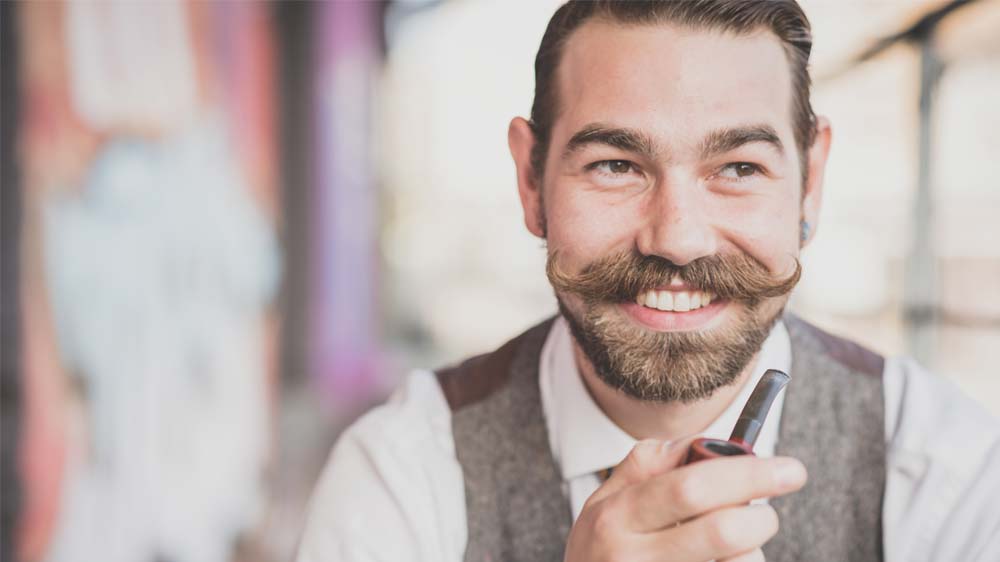 While speaking to Restaurant India, Chef Aldo Zilli, an award-winning celebrity chef and restaurateur who specialises in Italian, vegetarian and seafood cuisine, talks about his restaurant Zerruco by Zilli, located at the Ashoka Hotel, New Delhi, and the driving force behind his India foray.

On coming to India

India is a country where I wanted to come for years. I had a restaurant in London called Zilli Green, which was a vegetarian restaurant and 95 percent of the customers were from here. So, I decided that this country likes what I do and in one fine occasion I met Chef Atul Kocchar who gave me the opportunity in India to co-brand Zerruco.

I have written over 12 cookbooks, which has about 100 recipes in each book and altogether you can find approximately 900 recipes in my books. The book is a great help for chefs because the menus in the cookbooks reflect my cooking style.

Designing a kitchen here was a big challenge because there is a big difference in the values compared to Europe.

I think people are seeing an opportunity in this market. Indian palate wants to try different food and love experimenting with new dishes.

I wanted to make the food spicier, and my ambition before starting a restaurant is always to have a good dining space. Zerruco has got a right location with fantastic indoor.

English people have a different palate than Indian. The challenges are different. Indian people are more challenging because they complain much and are upfront and are always experimental with the food, and it is actually a challenge to meet their demands.

On selling his two successful restaurants

I wanted to spend more time with my family. I have two children, and it was not possible to spend time with family as owning and running a restaurant requires to be in the kitchen 24x7. I didn’t want to lose seeing my children grow, and thus sold my restaurants.

Journey in the world of food

It has taken me to places where probably I won’t have gone to and it has taken me years to build a popular brand in London, Dubai and now I’m trying in India. The journey has been inspiring, tough and crazy.

There is a big difference in cooking and owning a restaurant. If you want to be a restaurateur be prepared to work 24x7. 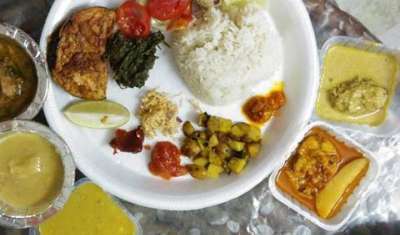 Devyani International IPO opens tomorrow: 7 reasons why you should take a slice of it
3Min Read

Devyani International IPO opens tomorrow: 7 reasons why you should take a slice of it
3Min Read