US based Bruxie Launches its First Store in Gurgaon

Short Description
Kelly Mullarny, Co-Founder and Chef at Bruxie talks about Bruxie’s launch in Indian market, why the menu here has been given a twist with the inclusion of vegetarian dishes and why he thinks that going vegan with the menu is a challenge 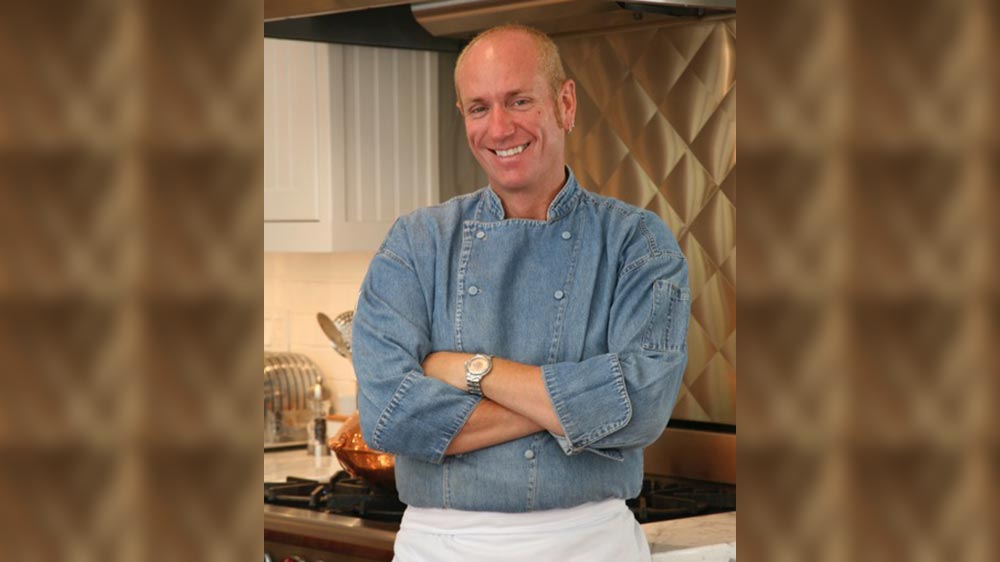 Bruxie, a fast-casual restaurant chain, headed by two Southern California chefs, marked its entry in the Indian market. Bruxie has a concept of Crispy Fried Chicken and Waffle Sandwiches. Bruxie, initiated the restaurant chain in Orange County in 2010 and is currently operational in Southern California (Orange, Chino Hills, Brea, Santa Monica and others), Colorado (Denver), Las Vegas, South Korea (Seoul), Philippines and now in Gurgaon. In an exclusive conversation with Restaurant India, Kelly Mullarny, Co-Founder and Chef at Bruxie talked about Bruxie’s launch in Indian market, why the menu here has been given a twist with the inclusion of vegetarian dishes and why he thinks that going vegan with the menu is a challenge.

Well, I try to not have high expectations of anything; I hope that people understand the amount of work that goes into making a product. It is a unique and different concept. Chicken and Waffles in the US is a common item but not the way we do it. I think waffles and chicken have their own identity worldwide and are both very well known. But together, it's something unique and different. We have spent some time on our Indian menu as there are more vegetarian preferences here and the market has cultural biases too. So, we've spent some time developing that. It's a fun concept.

We've got the fried chicken sandwiches but done in two different ways with a bun and with waffle. We have chicken tenders which are very good. We've also taken the steps to try and recreate all of those items available with paneer (Cottage cheese) to appeal to vegetarian audience. We've created an eggless version of our waffle. I just hope people are adventurous enough to try something different.

Are you planning to include vegan options too?

Vegan is very challenging, when (essentially) you're a chicken and waffle concept. It's hard. It's very difficult to be vegan. And I don't know that we would ever be able to be do vegan. Our focus is fried chicken and waffles. We've done a lot of work to appeal to the vegetarian market, but if you think about vegan options, then we would have a long way to go to the other side, and then you lose focus on who you are. I don't think we can maintain the quality from both sides of the spectrum, I think it's a challenge. McDonald's probably needs to do it because they're a burger concept. That's beef. And that's sort of taboo here. So, they definitely have some work to do.

Which markets have you covered so far with this brand?

So, internationally, we have Southern California locations in the US. And we're branching out domestically in the US as well. We opened our first international location in South Korea about two and a half years ago. We opened another one this year in South Korea. This is our first location in India and we have Manila in the Philippines opening probably around the end of March this year.

Is your menu same at all Bruxie stores around the world?

The menus are very much like the US has. Indian menu is very different as we put a lot of additional efforts into it. And again, we're not trying to be trendy with our menus.

What challenges you face in a market like India?

The challenges will be the product. There is more competition here than other markets. However, there is nobody offering a product like us here. There's KFC, which has fried chicken. I think ours is more personal and a better finished product, but they obviously do a great job and are all over the world. I think that my biggest fear is when you're something that's brand new, there is people's acceptance, but when you start to expand out, the acceptance of something new slows down and then you try to make them understand the concept.

We have a lot of brands that have registered to the third party delivery platforms. So, are you planning to get registered there and start your delivery options?

That'll be up to the franchisee. It's not really my choice. I don't run their business, I basically loan them the brand that I created. I try and give them some good information and good advice. Third Party delivery is huge and it's super important to the millennial Gen Z. So it's super important. I think the fried chickens travel really well but waffles become a little soggy. And for this, packaging plays an important part. 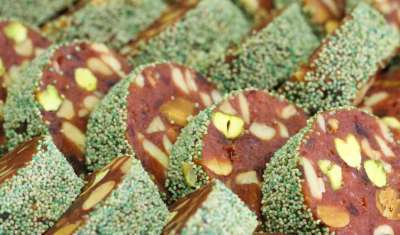