Short Description
Bruxie is a fun-casual concept restaurant. It will be launched in the next quarter in Delhi-NCR before the year ends. 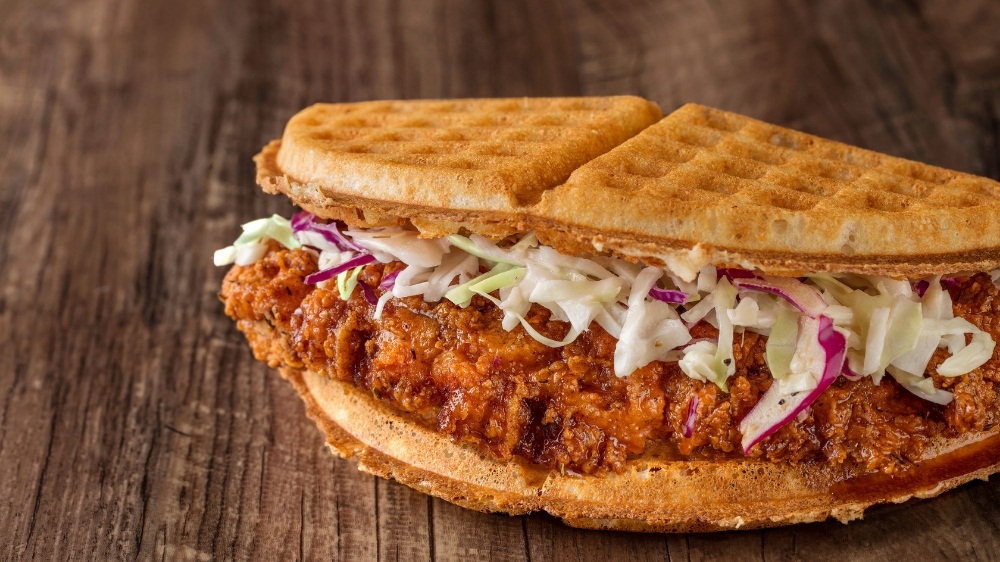 In 2010, two Southern California chefs, Kelly Mullarney and Dean Simon, had one genius idea: reimagine the American comfort classic Chicken and Waffles as an easy-to-eat, made-to-order sandwich. It started with a recipe for the crunchiest, most delicious fried chicken ever. Then came a perfect, not-too-sweet waffle in place of the usual bun. A whole new restaurant concept was born featuring a fried chicken sandwich like no other. With locations in California, Las Vegas, and South Korea, the global 'fast casual' brand is all set to enter the Indian market this year.

The global chain will enter India with its first outlet in Delhi NCR. Bruxie is a fun-casual concept restaurant. It will be launched in the next quarter in Delhi-NCR before the year ends.

Bruxie will be launched by Salt ‘N’ Blues, the food and beverage arm of Imperia Group. Inderpreet Batra, CEO of Salt ‘N’ Blues, established the brand in 2018 with the faith to develop innovative concept-based feasting outlets to give rich and novel experience to its visitors.

Co-founder Kelly Mullarney first opened Bruxie in Orange County in November 2010 with partner Dean Simon to present a new take on The Sandwich, using a proprietary version of an authentic Belgian Waffle to offer a light, airy, crispy alternative to the traditional sandwich bread.

Kelly’s focus is on building Bruxie as a ‘global waffle domination brand’. Speaking to Restaurant India, Kelly Mullarney tells, “I started a consulting company to help small businesses. It’s been 10 years since I am helping small companies grow. Now I am working to grow Bruxie globally; the idea is to make it a global waffle domination company.”

Bruxie will adapt the various aspects of the menu to serve its consumers in India. “We already have certain levels of bold and intense flavour on the menu. We won’t compromise on the core values of the brand – quality and freshness,” tells Kelly.

Also Read: "Finding Right Partners Is The Key To Expand"

CEO of Salt ‘N’ Blues, Inderpreet Batra confirmed the Bruxie flagship store will be 1000-1500 sq feet. “The investment we are doing is around 5 crores for two stores. Currently, there are around 130 waffle stores in Delhi and most of them serve only desserts. Bruxie will be a new concept. We plan to open 10 outlets of Bruxie in next five years. For the first 3-4 stores, our focus is Gurugram, Delhi and Noida. Then we’ll expand to Lucknow, Chandigarh, etc. The franchise is, currently, for the northern region. So, we will be looking for the cities closer to Delhi,” says Inderpreet.

Apart from online promotions and PR activities, Bruxie is also planning to do some in-mail promotions to reach as many people in Delhi NCR. “We want the regular people to know about the concept. We’ll also price the menu items strategically, keeping in mind that consumers come first,” tells Inderpreet.

Bruxie prides itself on culinary innovation in every part of the menu. The most popular item is The Original—a generous, boneless fried chicken breast topped chilli honey and cider slaw, served between two waffle halves. The menu features a variety of other delicious Fried Chicken & Waffle Sandwiches as well as stellar, straight-up Fried Chicken. 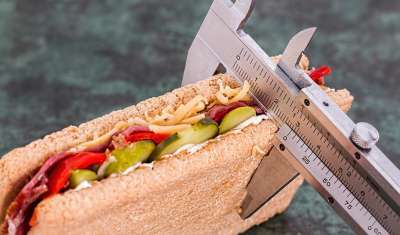 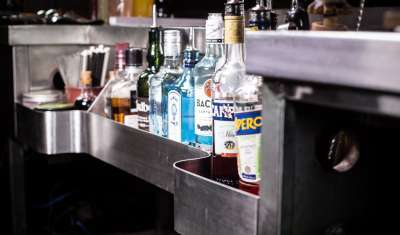 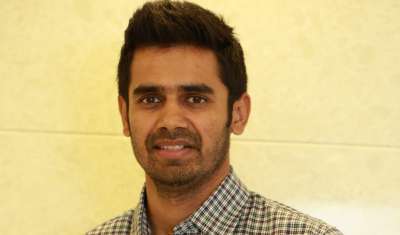