Why are Restaurants going abroad?

Short Description
With the growth of restaurant chains in the country and people becoming food lovers, many of the country\'s well known restaurants have spread their wings outside the country. 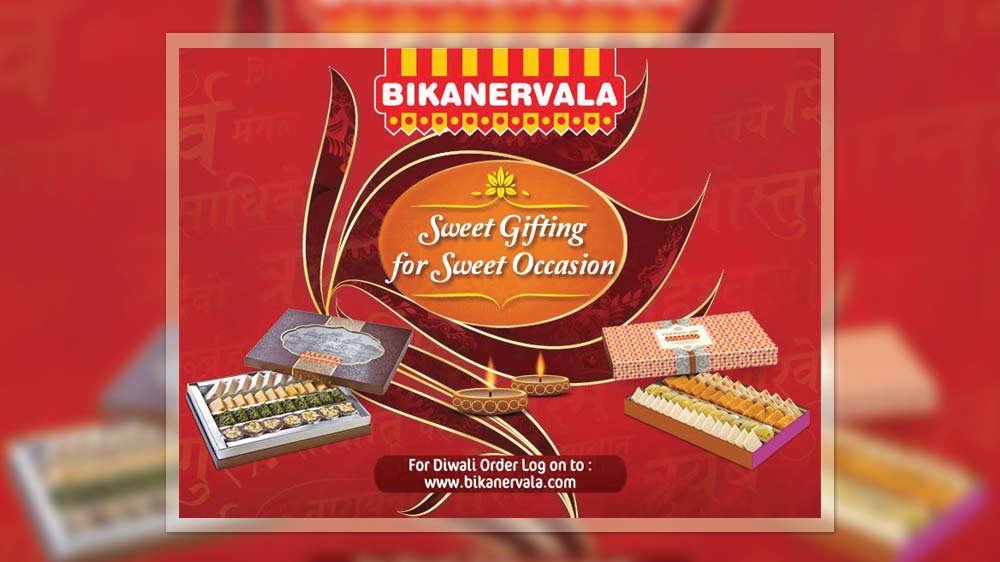 Celebrity Chef Sanjeev Kapoor says “Indian food is appraised, is gaining fame worldwide and has great future in all parts of the world. This is by far the most important reason for the ever-growing expansion. I take pride in saying that we are the leaders in Indian food restaurant chain with our brand ‘The Yellow Chilli’ in the domestic market and our other brands in other parts of the world. So, I would say that this is the best time to expand and showcase Indian cuisine with a difference by maintaining its authenticity and at the same time giving it a twist to suite the international palate.”

Talking about the legalities involved Chef Kapoor further elaborates “Every location has its own norms and legalities. So, we have to modify ourselves accordingly. But when it comes to opening a restaurant, there is not much legality that may act as hindrance and stop one from not doing so. Challenges are also different depending upon economic, food preference and eating habits of habitants. Taking this point into consideration, the only challenge which the Indians face is to offer things which can be eaten at any time of the day and by giving light meals amidst the typically created Indian food which is believed to be divided only into lunch and dinner options.”

Speaking on the same, Sangeeta Goel, Marketing Head, Bikanervala says “Indian food is the demand of the time and we expand in the country where we see a huge population of Indians living. We are available in countries like Nepal, Singapore, London, NewZealand and Dubai where Indians who live far away from their home miss Indian food. So, our expansion plan is to satisfy their need for home-cooked foods at a distant land and also satisfy the foreigners growing desire towards Indian food and cuisine. The legal aspect however varies from country to country.”

Monish Gujral, MD, Moti Mahal says, “Moti Mahal is driven by the imperative mission of preserving the authenticity of true North Indian cuisine with its trademark substratum of Punjabi-Pathani flavours. Through our expansion plans we could extend our reach of the original north Indian flavours.”

The reason why restaurants are witnessing a growth in a foreign nation is the spread of Indians throughout the world. The foreigners are also becoming more inclined towards Indian foods. Globalisation has helped a lot in making the cuisine known to the world. Now-a-days people travel from one part of the world to the other bringing all types of cuisines to a single door. This has led Indian restaurants to mark their footsteps in foreign nations. 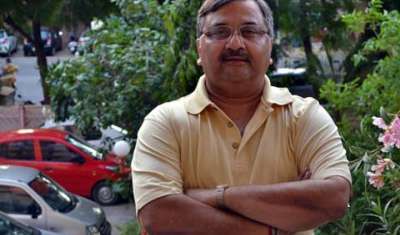 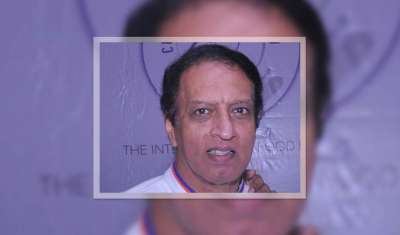