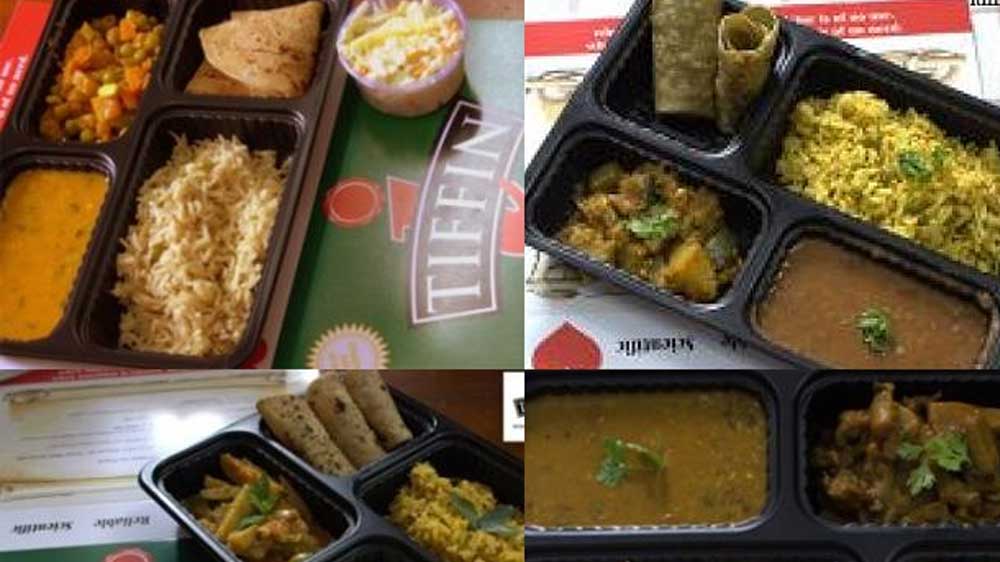 Bengaluru based iTiffin.in has halted its operations and asked employees to look for jobs, making big news in the food-tech world.

The website has been inactive since 25th March and it might resume operations by May, said people familiar with the development to Techcircle.in.

In last few months food-tech world has seen several angles of development taking place, from start-ups such as Dazo, SpoonJoy, TinyOwl and foodpanda going through a tough time and closing their operations, to stars like HolaChef and InnerChef which has attracted good investments from top investors including Ratan Tata.

Backed by cricketer Robin Uthappa, the website says “We’re taking a break to re-work. We’ll be back.”

According to the news in Techcircle, the company has informed the staff the website is being shut down for maintenance but has asked them to look for other jobs. This person, an iTiffin employee who didn’t want to be named, said the staff has been told that their dues will be cleared in 20 days’ time.

A second person said the company has pulled the website down due to ongoing maintenance work and kitchen renovation. “It would take at least a month for the website to relaunch,” he said. “Meanwhile, employees have been given the option to either wait until the operations restart to join back or consider other job opportunities.”

Though, it is not clear that whether the website is closed or will resume operations. However, the fact that some employees are asked to look for options doesn’t draw a very beautiful picture.

So far, Bengaluru based Dazo has closed operations in October last year. Mumbai-based food ordering app TinyOwl has laid off about 200 employees. foodpanda, backed by Rocket Internet  is looking to sell its Indian arm and SpoonJoy was acquired by hyperlocal grocery and fresh food delivery platform Grofers. 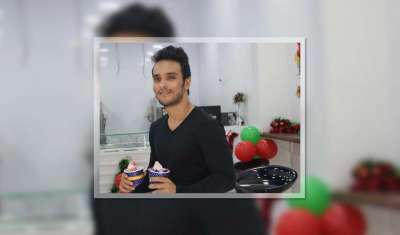 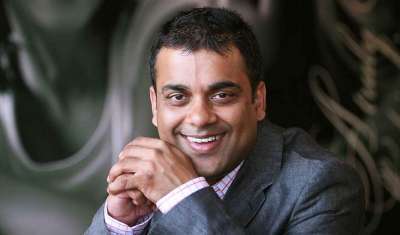