Short Description
Depending on the size, the price to build-your-own pizza ranges from Rs 199 to Rs 299. 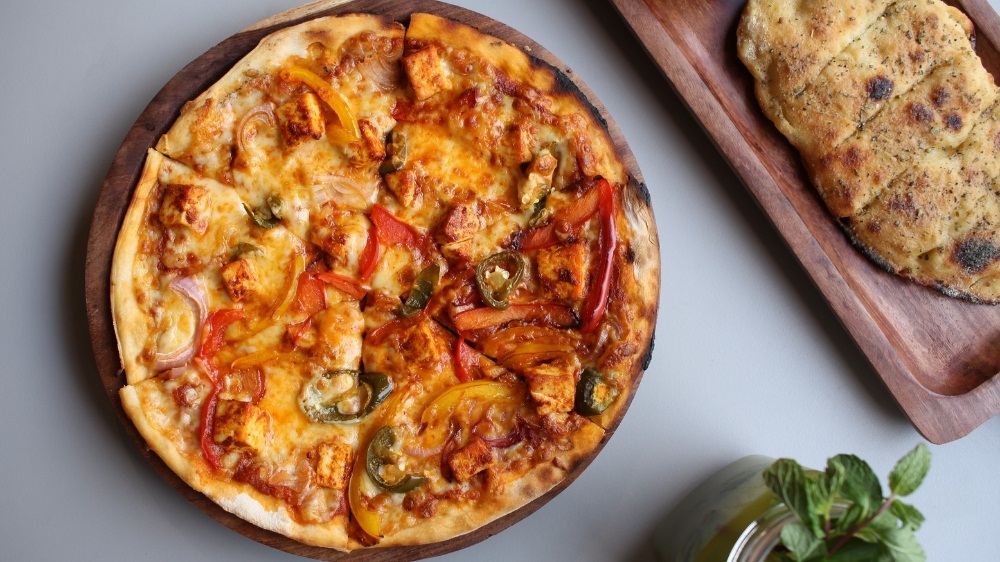 All of us may be different, with different backgrounds and culture, but what unites us all is our love for pizza! The founders of Baked Pizza & Co, Vansh Pahuja and Gaurav Kumar launched the Build-Your-Own-Pizza concept at GK1 in New Delhi. The two founders of the company operate as the CEO and Managing Director, respectively.

While completing his studies in Boston, Vansh Pahuja noticed the rise of similar concepts known as ‘Fast-Casual Pizza outlets’ in the US, which then inspired him to introduce the same in India. Initially, in September 2018 he was interested to launch a Matcha Tea brand in Delhi for which he contacted various Japanese restaurants in order to try the product. Tanoshii Trail in GK1 was the first restaurant that Vansh reached out to, where he met Gaurav Kumar, the owner of Tanoshii Trail. While discussing Matcha, the conversation soon lead to QSRs and they both agreed on how Fast-Casual Dining was missing in the Indian market. This motivated them to launch, probably, Delhi’s first fast-casual dining concept.

The three core categories that exist in the restaurant industry are fast food, casual dining and fine dining. Both the founders noticed there was no restaurant serving a hybrid of all three in the capital. Either the fast food outlets would provide quick service but would lack in quality, casual dining is informal but then the service would be really slow and fine dining offer a luxury experience along with good quality but then it comes with a price tag. Therefore, the Baked team were thrilled to bring a fast-casual dining outlet that creates a marriage of all three restaurant concepts.

They aim to achieve the quality of fine dining by using the top quality ingredients in the market along with maintaining the affordability of a QSR outlet. Additionally, they are putting their customers first by providing the freedom of choice and visibility and letting them decide how they want their pizzas, from the size to the choice of sauces, freshly prepared every day to over 30+ toppings that they can choose from.

What makes it even more interesting is that these pizzas are then live-fired in Italian style traditional stone brick ovens in less than 300 seconds. Along with the choice of building your own pizzas, the menu offers a variety of delectable dishes such as house-made salads, stone-baked pasta like Mac & Cheese and Baked Lasagne. For sides, Baked Pizza & Co have some delicious selections like the Baked mozzarella sticks with Jalapenos and corn, Skinny baked chicken wings and signature fake-fried fries which is a 100% air fried with has fewer calories and no oil.

Also Read: This One-Of-Its-Kind Restaurant Is Celebrating Turmeric In 'All Its Aspects'

In fact, everything on the menu is 100% baked and not fried.

Depending on the size, the price to build-your-own pizza ranges from Rs 199 to Rs 299. Not only are their pizzas affordable but also the salads, stone-baked pasta and the sides which makes everything on the menu below Rs.500, making it a very budget friendly pizzeria.

Baked Pizza and Co are also introducing Delhi’s first dedicated Matcha Bar which would include a variety of coolers and shakes made with Matcha Tea Powder.

Baked Pizza & Co aims to expand quite rapidly with plans to open five more outlets by the end of 2019 in and around Delhi-NCR. 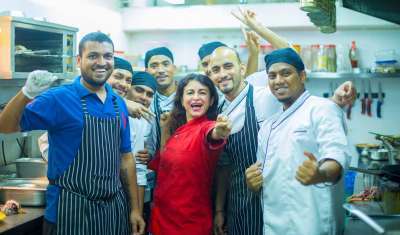 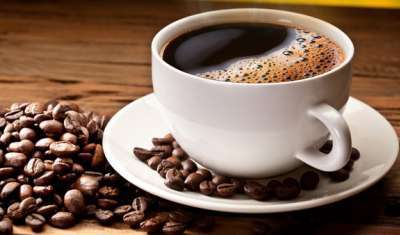 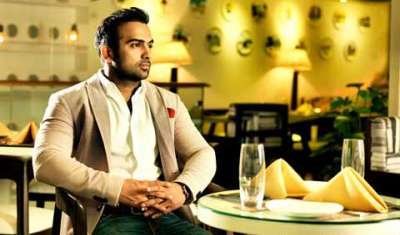