This Chennai-Based Restaurant is Playing Around Fusion

Short Description
In an interview with Restaurant India, Sakthi Vinod Rajan and Shyam Viswanathan talks about their biz idea. 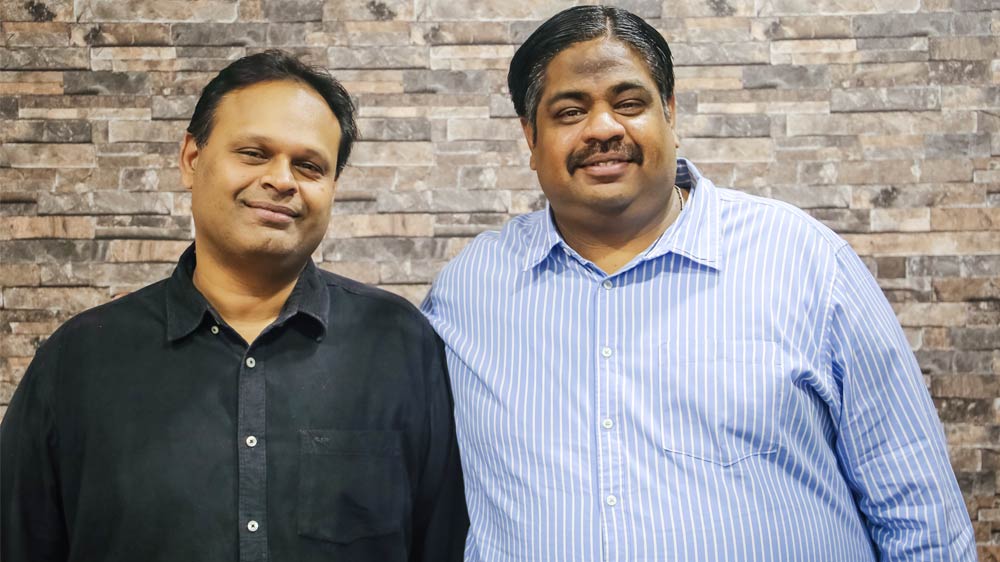 When Burrito meets Biriyani, it is a fantasy even for the biggest food aficionado. And it is Chef Koushik Shankar, better known as the Madd Chef, who should be credited for bringing such an unique idea on our platter. Post his astounding career with Qwikys, Java Green and Café Coffee Day (for whom he created impeccable menus), Chef Shankar started his F&B consulting company Eatitude helping budding entrepreneurs to take their first step in the F&B industry. It was at his office in Chennai where he met Sakthi Vinod Rajan and his business partner Shyam Viswanathan, who were planning to diversify their business in the F&B sector. Vinod swear by South Indian cuisine with roots in Madurai and what really struck with them was the fact that Chef Koushik was able to create the essence of Madurai in Chennai itself. Over the next three months, as many as 250-odd South Indian dishes were designed for their Chennai based restaurant Maplai, first restaurant venture of the group. Fusion and unique concepts have always excited the ‘Madd chef’. And, one such dish would be Biriyani Burrito which is a huge hit at the Maplai. However, the restaurant prides sticking to the best in terms of raw materials and ingredients. “For example, we source our mutton from Erode which is known for its meat in terms of its texture and tenderness. It might be expensive but we don’t compromise on quality,” adds Chef Koushik. “We had just opened and a 60-year-old gentleman walked up to me, shook my hands and said - had a hearty meal after a long time,” remembers Vinod, who always wanted to bring Madurai and its food in Chennai. Maplai’s first outlet opened in Nungambakkam (Chennai) in 2014 and they setup their second outlet in ECR (Chennai) in 2017. The restaurant serves cuisines from the four states of south India. “It was challenging to stand out in the market which already had few major players and plenty to offer. Hence, we decided to source top-class raw materials for which Maplai will stand out,” shares Koushik, who is now working extensively on ‘Sitcom-The Drama Diner’ a relatively newer brand and a pure-veg fine dine restaurant on global cuisine. 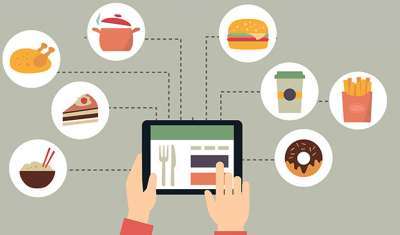 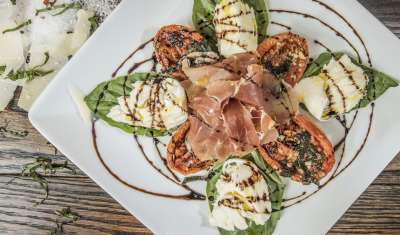 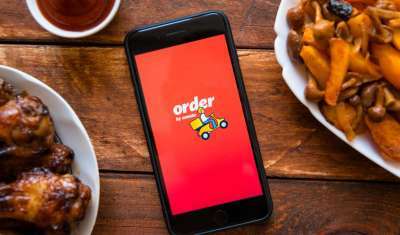 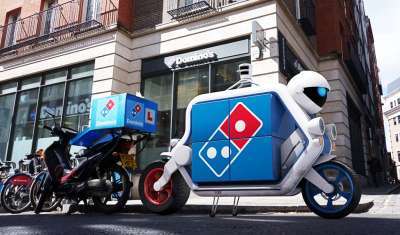