It's raining money in F & B

Short Description
The domestic F & B industry is abuzz with securing crores from investment firms to scale up operation fast, lately. 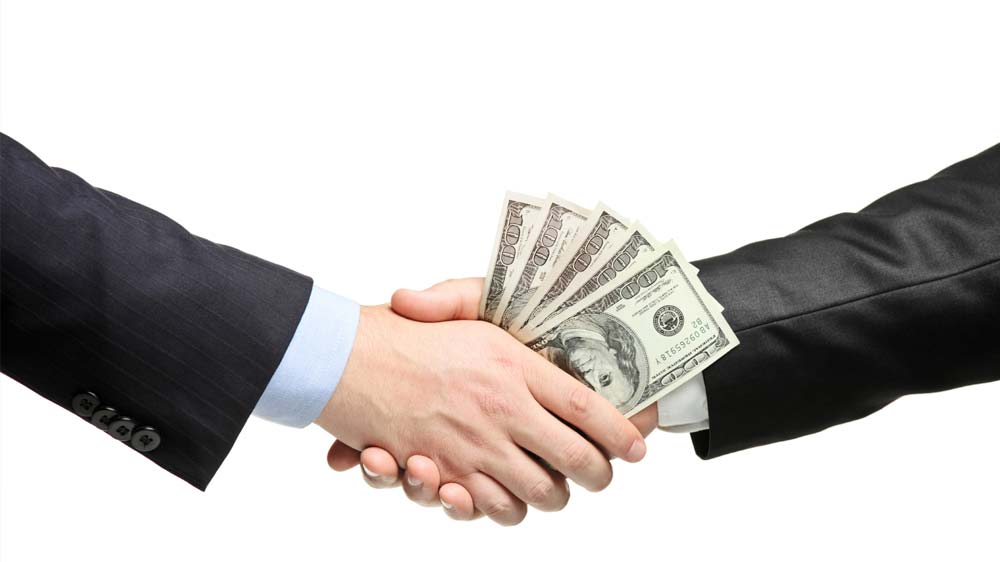 In another instance, Cafe Coffee Day is planning IPO at USD 1 billion and now they are in the process of interviewing investment banks for public offering next year for either the coffee chain or the parent company. Experts say the deal may help the brand to extend its lead in India over competitors including Starbucks Corp. Although the total number of outlets CCD owns is three times bigger and stands at 1, 650 outlets in the country than all its competitors combined.

Here to be noted that with an increase in disposable income and once in- a -week dining out fast catching up among the urban middle class, the restaurant industry in India is expected to grow at 17 percent annually. And the food market was estimated at Rs 75,000 crore last year and would reach Rs 1.37 lakh crore in 2015, according to data released at the Indian Restaurant Congress 2013 organised by Restaurant India.

Backed by a growing consumption story, private equity investors have been signalling a growing appetite to invest in the Indian restaurant chains. Names like Jubilant Foodworks and Specialty Restaurant owned Mainland China etc have secured funding in the past and they have been doing well in the domestic market. PE funds such as Everstone Capital, SAIF Partners and New Silk Route are building dedicated platforms to make multiple investments in the sector. Everstone Capital led F & B Ventures has already acquired 51 percent stake in the Indonesia franchisee of Dominos Pizza recently. Everstone previously has brought Burger King too in the India market. As stated by reports, in 2013, Everstone entered into a USD100 million deal with Burger King to become its master franchise in India, while SAIF Partners closed a deal with Delhi-based QSR Dana Choga's and NSR acquired majority stake in restaurant/cafe chain Moshe's.

To add the excitement in the investment scenario, Manpasand Beverages is too planning IPO next year to accumulate Rs 400 crore. Promoted by first generation entrepreneur Dhirendra Singh, of Manpasand said, "It will take us at least one year as we have just initiated the process”. Earlier Manpasand had raised Rs 60 crore from venture and growth capital investor SAIF Partners in 2011.

Summing up, its clear that food brands are inspired by the recent market upward surge and in the coming days we may see more of such happenings. 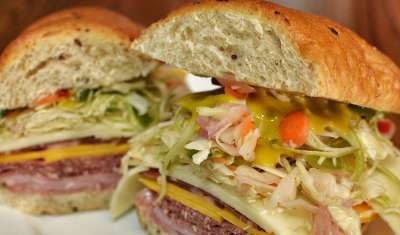 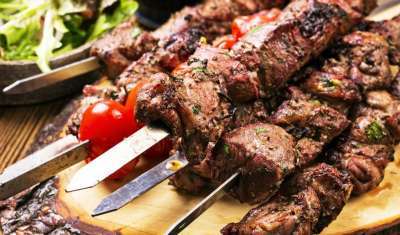 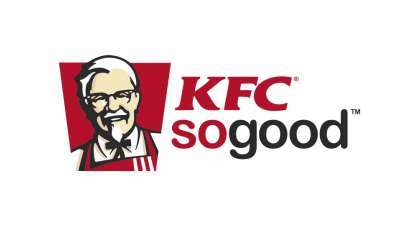 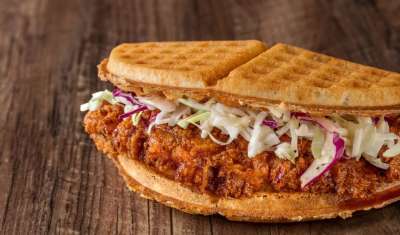