Short Description
With food being one of the main markets of elaborate opportunities, the international brands are giving much attention to the regulations and legalities in a bid to deliver high class, globally acclaimed products to their fussy Indian counterparts. 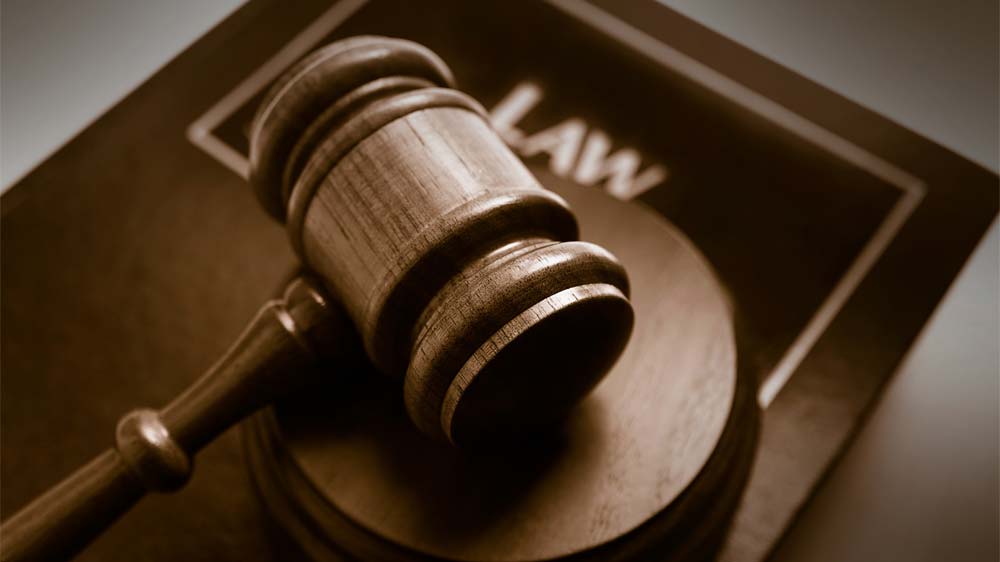 At the time when foreign brands are keen on grabbing opportunities in Indian market, long legal procedures and formalities are making them sweat. Critically analysing the procedures involved in establishing a global brand in India, it is essential to understand it first. Here is an overview of the procedure to enter Indian market.

With food being one of the main markets of elaborate opportunities, the international brands are giving much attention to the regulations and legalities in a bid to deliver high class, globally acclaimed products to their fussy Indian counterparts. Reason being, Indians are known for being selective and choosy in picking food and the food regulation and safety is something which indeed demands acute care and attention to make a niche in the market here.

Every time, a foreign brand forays into Indian market, they have to follow a certain legal procedure which starts right from the very first step of getting license to serving the food on palate. Moreover, the foreign brands also admit that operational bribes are of utmost concern when venturing in Indian market.

“There are quite a few legalities involved in this country. Starting with bureaucracy (Red Tapism). Apart from legal hurdle, commercial agents and other intermediaries need to be paid too,” unveils Sam Chopra, Chairman, CybizCorp.

Moreover, these brands have to sign a master franchisee deal or built contact with the local players to set up their business in India. The reason being, local entities are running the business operations in the country and are familiar with the easy way to get the licensing done which is essential for smooth functioning of the business in the country. Thus, making contact with local players is pivotal.

Getting the right license

Before venturing and starting smooth operation in the Indian market, global brands need a nod from specific government departments like Health/Trade License issued by Municipal Corporation/Health Department of the state, Eating House License from Police Commissioner-Licensing, Liquor License-L4 from Excise Commissioner and NOC from Fire Department, to comply with the rules and regulations of Shop and Establishment Act as prescribed and applicable to the state, are to be cleared before starting operation. Even to play music in the restaurant- license, need to be cleared by Phonographic Performance Limited/Indian Performing Right Society.

Meanwhile, Department of Tourism of the Government of India/ State Govt, approves and re-approves restaurants, whether lift is to be installed, concerned authority – Electrical Inspector, Office of the labour Commissioner issues Lift License. Not only is this, Nominations under Prevention of Food Adulteration Act 1954, Section 17 (2) and Rule 12 B of the Rules 1955 a mandatory license from Director Prevention of Food and Adulteration of the state.  Municipal Committee, Corporation of the city issues Signage License and Shop and Establishment Act are also to be taken care of.

India has a fairly sophisticated F&B market, which is growing steadily. However, there has been allegation in the past that all restaurants are not appropriately following the food safety guidelines in the country. In the past three to five years, restaurants, especially the one claiming to serve high-quality food, have neglected the food safety guidelines. For instance, last October, a KFC outlet in Thiruvananthapuram, Kerala, was temporarily shut-down by the State Food Safety Authority, after worms were found in a chicken dish.

Commenting on the matter, Chopra says, “Global food parameters are quite stringent in other countries as compared to India. Western and other developed countries have higher penalties in comparison to India, in case of any default.”

However, on contrary to that, Akhil Puri, CEO, Sbarro says, “There is no major difference in the food regulations, but the brand policy and regulations differ from brand-to-brand and country-to-country. We have the same food regulations for Sbarro in US that we are incorporating in India.”

According to experts, Indian food regulations involve a lot of bureaucracy, which creates it a thick soup, but the new government has made some transformations in the existing laws, and things are getting better gradually.

Finding the right partner to establish and smooth functioning in a foreign land, is the most important challenge that global brands are facing in India. Once overcome the contractual hurdles, Bureaucratic and Governmental regulations are all general challenges, which the brands has to face in India. At the same time, selecting and getting the right location is addition to the woes.

Similarly, sensitive nature and religious sentiments of the consumers here is something the food regulation body is stringent about, due to which, major food brands which are known for its beef cuisines, are not allowed to keep their authentic menu in their Indian outlet.

Thus, calling the Indian food regulations tough and stringent won’t be wrong and a foreign player has to do nothing, but to follow these regulations in a bid to create a niche here. 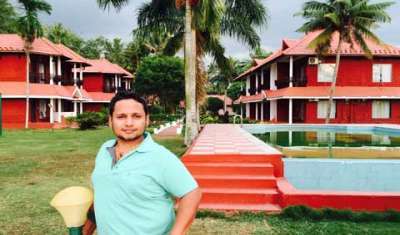 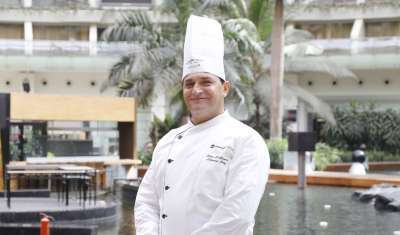