How a Kolkata based startup turned 'F.R.I.E.N.D.S' series into a biz

Short Description
In an exclusive telecon with Restaurant India, Mahima Bachhawat shares about her idea 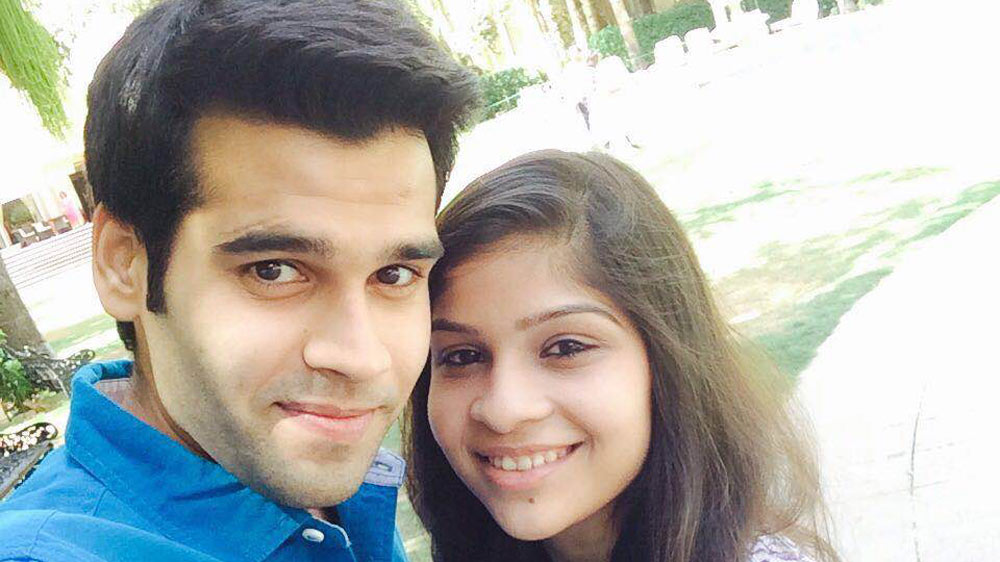 Have you ever thought of turning your addiction into a business? You have always followed the characters in your favourite show, lived the life their way, dressed the way as they do but, Kolkata based teen Mahima Bachhawat, a 19 year old B.Com student from St. Xavier’s College made it possible by starting a cafe based on her addiction to the favourite F.R.I.E.N.D.S show together with her brother Aditya and her cousins to give shape to her addiction to the show.

When did you planned to open the show?

I was a big fan of F.R.I.E.N.D.S show and thought to give it a shot by starting a cafe together with my brother who is an MBA and wanted to do something in the hospitality business. We shared this idea with our parents and asked him to help us in this because there were many fans of the show in the city and all over in India.

What are the famous design elements that you taken form F.R.I.E.N.D.S?

Pat the Dog, the iconic orange couch, the doors that resemble those in Monica’s and Chandler’s apartments, Phoebe’s bicycle – and many other objects have been brought in from all parts of the country, meticulously designed and put up. It took us almost four months to decide on this and start this cafe.

How is the menu designing done?

If you come to the show we have included the dishes that the characters used to eat. ‘Ross Geller’s Moist Maker sandwich’ – from the episode in which the palaeontologist’s lunch would be stealthily eaten every day – has been featured on the menu and is selling like hot cakes. We sell 10-20 of those in a day and send out each with a note that reads ‘Knock-knock. Who’s there? Ross Geller’s lunch. Ross Geller’s lunch, who? Ross Geller’s lunch, please don’t take me. Okay?’ and people are finding it hilarious.

What is the uniqueness of the cafe?

Keeping our favourite F.R.I.E.N.D, Phoebe’s food preference in mind, we have decided to keep the cafe an all vegetarian cafe.

What is the plan going forward?

We have whipped up the cheesecake made famous by Rachel and Chandler by sourcing it from a local bakery, Mama’s. We are also planning to add one new item every week and ‘Sing along Saturdays with Phoebe’.

We opened on 22nd May and within two weeks we are getting great response. We are all over the place today. We are seeing 300-400 footfalls on weekday and 500-600 on weekends.

We are targeting the school and college crowd. But, we are amazed to see 60+ people also visiting our cafe, family coming. So, it’s all who are F.R.I.E.N.D.S fan. 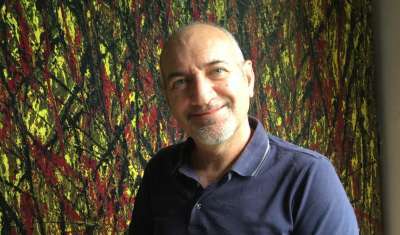 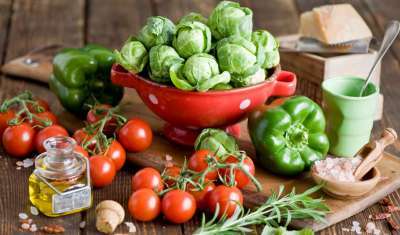 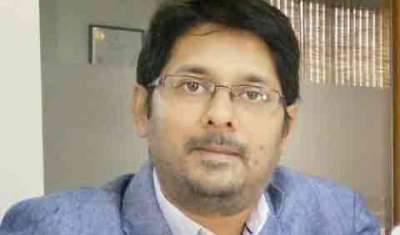