Short Description
With the slowing economy and a growing middle class population, the fine dine segment has started setting up step-down format of their restaurants. 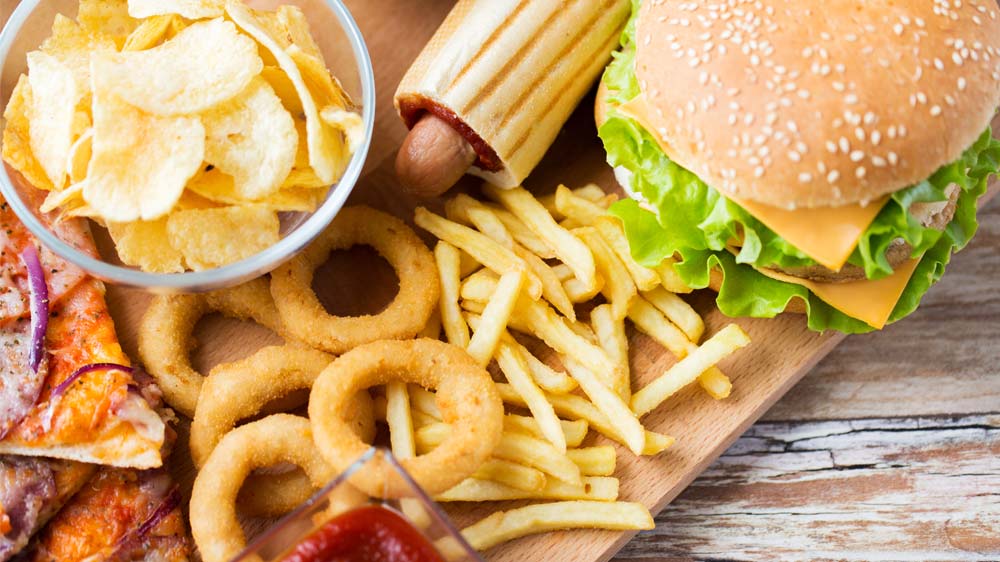 Names like Punjabi by Nature, Yeti, Kylin Premier, Mamogoto and Busaba have launched their step down formats or the QSR model at much lower investment catering to the middle class segment of the country. As informed by Saurabh Khanijo, Owner, Kylin Premier which owns Kylin Express (a step-down format of the original restaurant), if the flagship brand offers meal for two at Rs 1000 then the meal at the step-down format of such restaurants would cost somewhere between Rs 200-300.

The step-down restaurants manage to cut costs by means of leaner menu as well as lower rents and overheads. Step down outlets are available in food courts exposing to a large number of consumers and with consumers of all price brackets. Though one cannot predict the exact amount of investment required in setting up such format, however experts believe the investment required may vary between Rs 20 lakhs to Rs 50 lakhs depending on the space and rent agreements, compared to at least Rs 3 crore for a full-service restaurant.

Commenting on the same, Khanijo says, “The total investment is very minimal for the express models as compared to the main brand. We have an investment of over Rs 25-35 lakhs for express models and Rs 1-2 crore for the premier formats.”

The step down formats have a much larger profit margin than the flagship format. A step down or the QSR format of the restaurant makes about 15-20 percent profit. Bangs, restaurant owned by Asvin Simon has a profit margin of about 20 percent whereas Busago, the quick casual restaurant of Busaba, owned by Chef and Restaurateur, Nikhil Chib has a turnover of over 15 percent which is more than its flagship brand.

Commenting on the same, Raghav Verma, Co-owner, Chaayos, states, “Such outlets typically have good profit margins in high footfall locations as you save on the cost of high rentals. But at the same time, they are limiting in terms of the revenues that are possible. It is important that there is a significant takeaway and delivery potential; in that case, such formats work very well.”

QSR formats or the step down format doesn’t require much marketing activities because these express restaurants are located in the food courts of a mall which already enjoys high footfalls. Yet many restaurant owners are of the opinion that social media promotion is a better way to promote with greater reach to the masses. In most of the cases, the step down restaurants advertise through leaflets and pamphlets which are distributed among the customers who visit the mall or the eatery and take the food home.

On request of anonymity, a spokesperson from Punjabi by Nature Quickie reveals, “Our express model is catering to the lower income bracket people or the middle class. One can enjoy the meal within the range of Rs 300-600 which is much lower than the main restaurant.”

The quick service format also offers a leaner menu compared to the fine dine segment. Many experts are also of the view that the growing demand for on the go or fast served and quick menu is the other reason for restaurants starting their compressed formats. Restaurants like Kylin and Mamogoto also plans to venture into small cities like Jaipur, Chandigarh, and Indore.

Other reason for fine dine segment setting up step down outlets is that the restaurant owners do not require a separate store for storing the groceries, fruits, vegetables and butchery as the suppliers delivers the products according to the need and demand of the outlet which is signed on yearly or monthly basis. At the same time as it is a fast casual segment, the owners do not require to arrange sitting area as the space provided by the food court of the mall is utilised for it. Also in most of the cases take away delivery work best for the step-down restaurant owners. 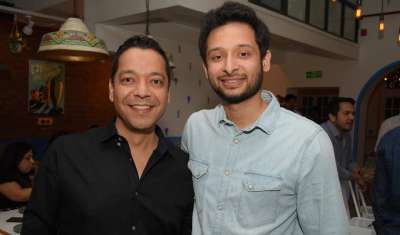 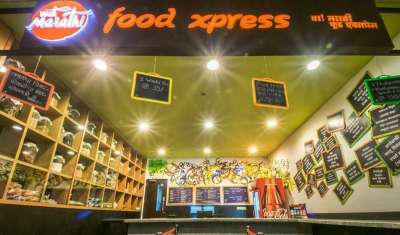