Short Description
The cocktail industry is witnessing a constant rise and is experimenting when it’s about serving people with mindboggling varieties in terms of cocktails and mocktails. Be it a house party or any similar occasion, cocktails easily find their way into such places. 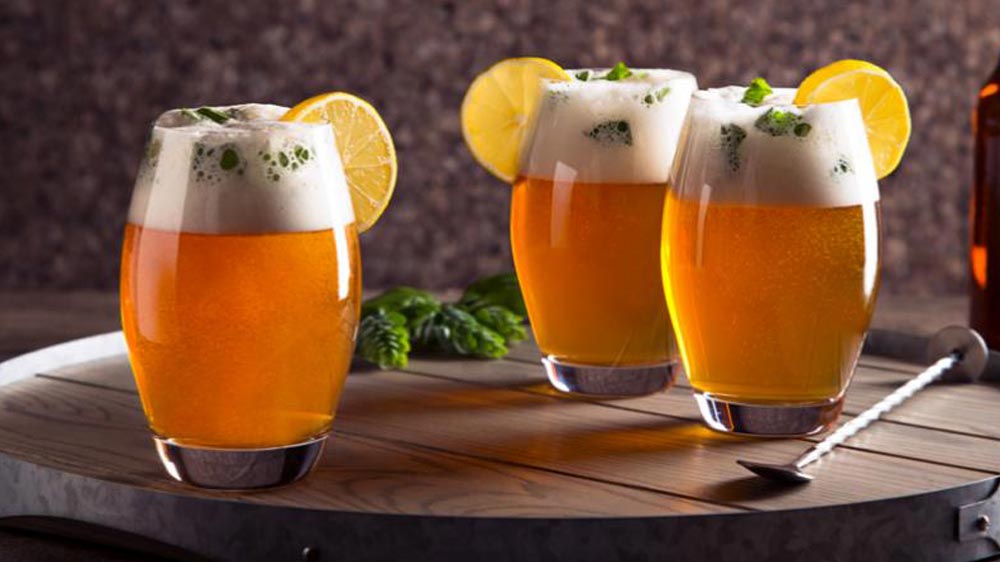 The love for cocktails among youths of our generation can be seen easily. Most of the restaurants, pubs and bars have a variety of cocktail items listed on their menu providing customers with a variety of taste and experience.

But with rising competition between various ventures, the industry has come up with something new by trying to redefine the meaning of cocktail. The whole new concept is on a rise where brewed beer is mixed up with cocktail enhancing their taste and ingredients. Beer-tail is a mixture of beer and cocktail which has surely marked its presence in the market.

Restaurateurs have started to believe that by adding a good quality of brew can easily enhance and uplift the flavor and taste of cocktail providing something new to the customers.  Ranging from their presentation to the experimentation in their taste, this particular item is definitely stepping up its game.

The most important thing restaurateurs are keeping in mind is to maintain the balance in the quantity of beer and cocktail. This latest trend is certainly creating a buzz in the market grabbing a lot of eye balls. The primary key is to create a balance between the various flavors resulting in the perfect blend satisfying the people’s palate with something unique.

“Beer is one of the most popular drinks which are preferred by most of the people across the globe. But there are some who usually don’t prefer to have bitterness aftertaste of the drink. Beer-tail is the perfect solution to such people where the bitterness of beer is amalgamated with the sweet and sour ingredients of cocktails,” says Kaustubh, Owner of Retox bar in Pune.

Initially people had a certain mindset where they preferred to have a beer or cocktail according to their preferences. But with changing time, preferences and tastes are also changing. People are more into trying something new which they are unfamiliar with. That’s probably how beer-tail is gaining so much of attention among the people.

“Girls are more inclined towards trying this new product. Many girls are always eager to try beer but hesitate because of its bitter aftertaste. Beer-tail has come out as an option where they can eventually have beer along with various flavors of cocktail without feeling the bitterness of the beer,” shares Dhanraj Shinde, Owner of Kaitlyn’s Beer Garden Mumbai.

Following this trend, many restaurants are coming up with a segment of menu where varieties of beer-tails are being served. Restaurateurs believe that it’s all about playing with the flavors and maintaining the perfect balance between the two ingredients. Initially people were not so aware about this beverage, but slowly and steadily it’s getting familiar and is expected to take the market by storm .

Concept and costing is playing an essential role in creating a space for beer-tail in the industry. With cocktail and mocktail already in the market, beer-tail has certainly created a sense of evolution in this particular industry. Beer-tail is expected to expand at a very high rate. The future of such a beverage is quiet impressive if the balance and flavor is maintained properly while meeting to the expectation of the customers. 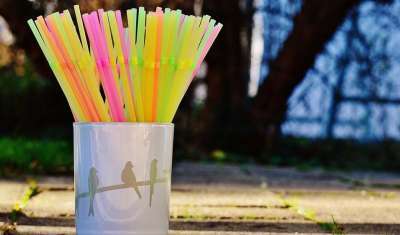 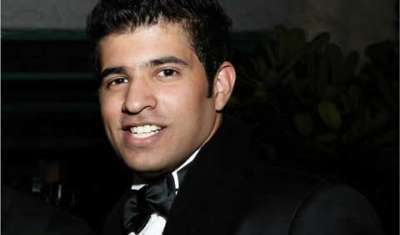 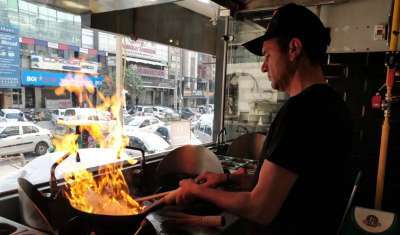