Short Description
Wider exposure to international cuisines has led Indian to be more experimenting with food. 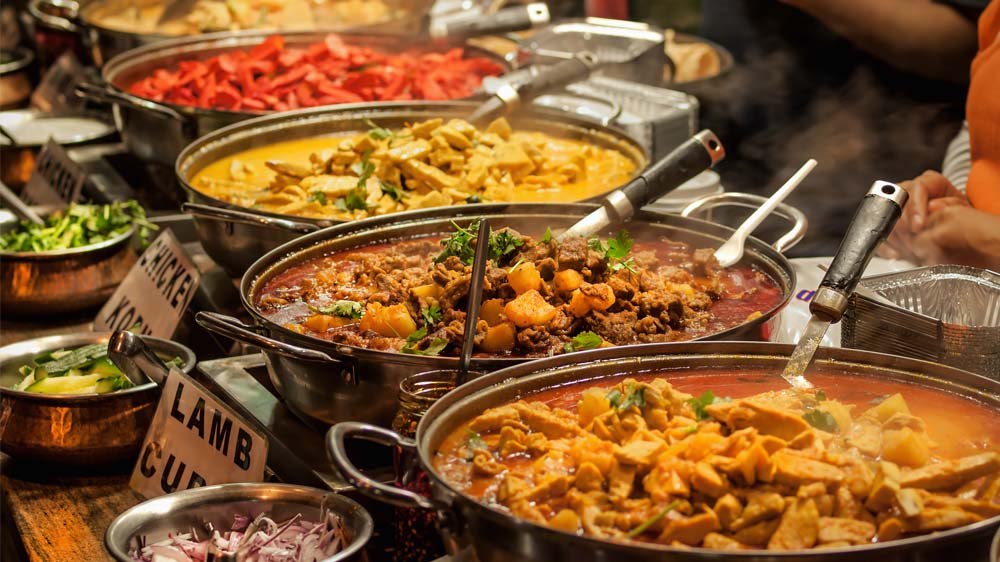 Food habits, in general are culture specific. But in the last few decades dynamic changes have occurred due to the fast growing economy, a shift from traditional to modern technologies, globalisation, industrialisation, constant travels across the world, evolving tastes and increased demands for “fast” and processed foods throughout our country.

Planning exotic meals, offering food under various unique discount schemes and making special menus for every occasion has become a culture in the country. In fact some believe Indian cuisine has contributed a lot in shaping international relations.

Chef Gautam Chaudhary, Executive Chef, Hyatt Bangalore, says “Indians have become adventurous with their culinary choices, being well travelled and having had the chance to savour myriad cuisines. Indian cuisine too has been taking on modern flavours and ‘modern Indian’ cuisine is the new buzzword with food connoisseurs.”

Indians have always been much acquainted with food and by each passing day their love for food has become stronger and the research shows that the reason why India is getting more than a dozen restaurants daily is simple. Food business today has become a good area for the investors to invest. Be it a recession or growth period- the demand for good food will never go down.

According to Chef Preetam Singh, Head Chef, Uber Lounge, New Delhi, “The Indian cuisine is almost as diverse as the entire European cuisine, because of the four different main regional styles: the North Indian cuisine (the regions Benaras, Kashmir, Mughlai, Punjab and Rajasthan), the South Indian cuisine (regions Andhra, Kannada, Kerala and Tamil), East Indian cuisine (regions Assamese and Bengali) and Western India cuisine (regions Gujarat, Maharashtrian and Malwani). The northern part of India is mostly rural, although it contains large cities such as Delhi and Calcutta, thus its cuisine is more agricultural than anything, wheat being a primary constituent of this region’s dishes. Southern regions however trend to be more exotic, spicier in their dishes and rice is a constant ingredient in their food. To give the taste of their main dishes, North Indians use onions and coriander whilst southerners use a more exotic coconut base for their dishes.”

Indian food and its taste changes with each passing demography and its differences derive from various local cultures, geographical locations and economies. Indian cuisine is also seasonal and utilises fresh produce. In fact, food from one region may actually be totally alien to a person from another region. The common thread that runs through most Indian food though, is the use of numerous spices to create flavour and aroma.

Chef Ashish Massey, Aanch, New Delhi says, “Indian cuisine is endless. You can’t taste everything in your whole life. There are many states that have endless cuisine and every cuisine has its own distinct flavour and taste”.

The uses of spices, cooking style vary from region to region. India has different cooking style in different states. You can have so many dishes from single ingredient and it will taste different in each state. For example rice-it starts from Kashmir as pulao, then become tehri & kheer in North, then biryani in the deccan and ends as lemon rice in South. Every dish has the same ingredient but different flavours.” 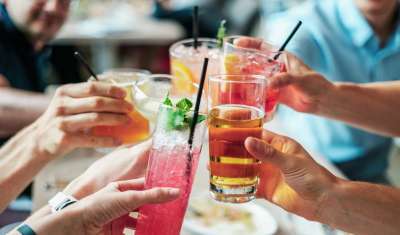 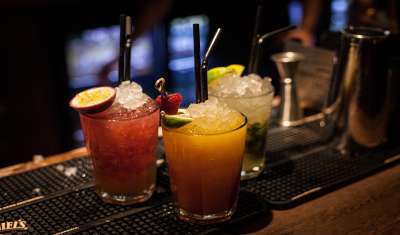 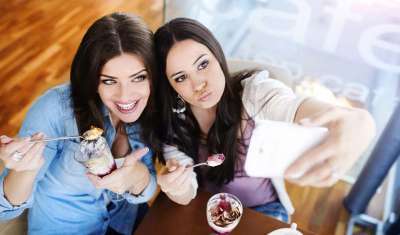