How Tier-II, III markets are proving to be more profitable

Short Description
Customers in smaller cities relate and connect with a brand as people get emotionally attach. 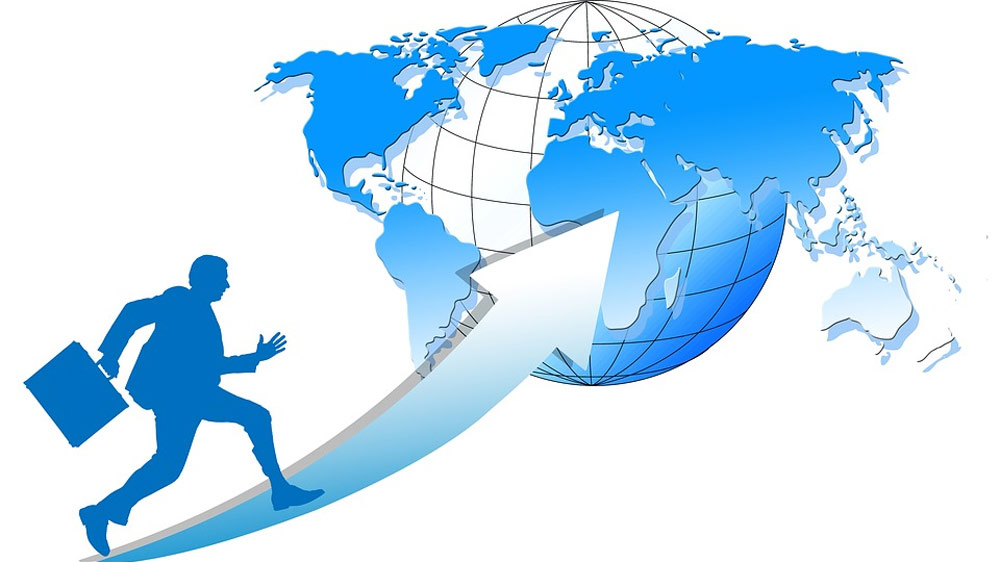 It might happen that tier- II and III markets may not add much value as the stores in Tier-I cities does but overall profitability lies much more in these cities. According to a research by EY, consumers in Chandigarh, Vizag and Vadodara are among the most affluent in the country, with per capita income over INR 0.2 Mn. With an amazing opportunity that these cities are creating there is lots of opportunity for restaurant brands to cater to these new age affluent customers. But at the same time the research has to be critical and understand the number.

According to the report, these cities have also become attractive destinations for FDI. Vadodara, Chandigarh, Vizag and Nagpur were all ranked amongst the top non-metro investment destinations by global investors in EY’s 2015 Attractiveness Survey. “When I started my first restaurant in Ahmadabad 30 years ago there were hardly any good restaurants. We were the second restaurant to start the non-vegetarian food in the city,” shared Rushad Jinwala, Founder & CEO, Ahura Restaurants Pvt Ltd adding that as the city grew we keep on investing and expanding to newer areas and before we knew what was happening we already had 8 restaurants in the city. Today he owns 20+ restaurants in Gujarat market including cities like Anand and Vadodara that have given the new diners to the new age India.

Customers in smaller cities relate and connect with a brand as people get emotionally attach and connected to a place which has given a new life to the city. According to a KPMG report, the youth population which is currently 28% of the overall population in India considers eating out as their habit rather than being as an occasion-driven activity. And surprisingly, the youth population of India which is expected to reach about 465 million by 2021 resides in cities like Pune, Ahmedabad and Chandigarh which has seen a new rise of international BPO and MNCs opening at these locations.

“In tier- II, III cities you need to be very creative. You needn’t loose the credibility that you have built for your cuisine if you do some research. Authentic food is a myth,” added Prafull Chandawarkar, MD, Malaka Spice which was started in Pune 21 years back serving Southeast Asian food.

Restaurant need to focus a lot on their brand proposition and uniqueness ads even experience restaurants lose their holding because of false market research. Many a times restaurant change their main course of the brand to match the local palate forgetting that food travels from one place to the other. “We were blessed to have in Pune as we could experiment with food which is always new, being innovated. We kept it small, interesting and keep growing. You can only grow if the product has lots of integrity, which people can absorb and feel it’s their own,” Chadawarkar added further.

Hence, keeping the rentals in mind we can say that it is the obvious reason over restaurant owners choosing these cities over metros.

Not Sponsored
Home Title
Why It’s Time to Take Brand to Smaller Cities
How to start a restaurant in India
Entrepreneurship in restaurant business
Live: People Reading Now 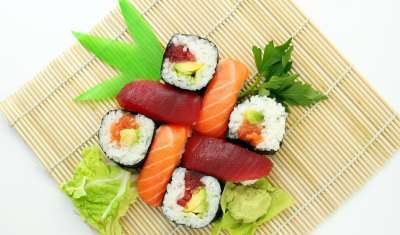 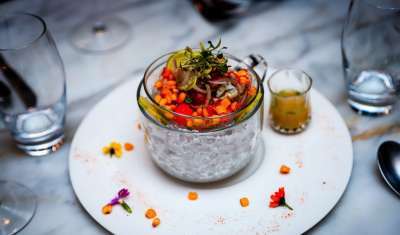