Short Description
The impact of the order is expected to hit hotels in the cities much harder as highways running through the cities are used more by local travellers than interstatedrivers. 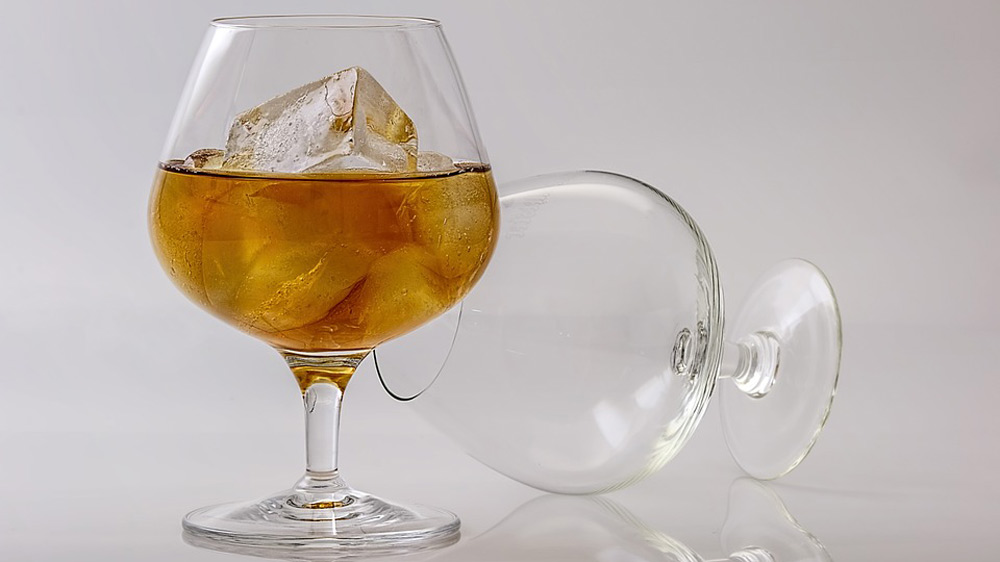 Hotel And Restaurant Association of Western India (HRAWI), reacting to Supreme Court’s recent decision upholding the ban on selling or serving of liquor along the highway, has said that it would spell doom for the industry when it gets implemented.

“An estimated number of 35,000 restaurants and bars could face closure or downsizing in the Western region alone. This decision may lead to job losses for more than a million employees across India. Businesses cannot be run in an environment of flux or state of uncertainty. A business is started after careful consideration of existing regulations, limitations, opportunities and potential sales. Capital intensive businesses like hotels and restaurants work on wafer thin margins. An abrupt cancellation of sale of a core product will create havoc. Many of the hotels are in heavy debt and they may not be able to sustain this change of regulation,” says Dilip Datwani, President, HRAWI.

In December 2016, the Supreme Court had ordered the closure of all liquor shops along the national and state highways if they were within 500 metres from the edge of the highway. It also directed the Governments to “cease and desist” from issuing excise licenses after March 31. A Supreme Court bench that met on March 31, upheld the earlier order, but said that subsisting licenses could operate till September 30.

“Maharashtra alone has 13655 bars & shops, of which about 290 bars shall be hit only in Mumbai, while in Mumbai Metropolitan Region 2000 and in the State of Maharashtra 9925 are at a risk of losing business,” says Kamlesh Barot, past President, FHRAI. “The Indian food service industry, standing at Rs 408 thousandcrorestoday would loose close to about Rs. 200 thousand crores on account of this verdict. Based on certain Government policies a hotel or restaurant owner,who has invested in creating the infrastructure for that business, cannot relocate or diversify his hotel or restaurant, in any way. If the figures are to be extrapolated to the whole of India, we are staring at sheer catastrophe, in terms of revenue loss of at least 30% directly for liquor and another 20% on account of food not ordered, relative to alcohol and room guest preferring to stay away from such dry outlets, which are close to the highway. Excise revenue from alcohol is Rs. 12,000 crore per annum which would also become half.The travel and tourism sector contributes 7% of India’s GDP, and generates 37.4 million jobs, but due to this liquor ban, at least 5% or 1 million jobs will be lost,” he adds

The impact of the order is expected to hit hotels in the cities much harder as highways running through the cities are used more by local travellers than interstatedrivers. A large number of marquee hotels and restaurants inside cities have their outlets along the highway and the number of outlets affected by the order in cities are expected to be very high. Due to the nature of the business, it would not be feasible for hotels and restaurants to relocate. Many are expected to close down.

“Only licensed bars will stop serving liquor. Unlicensed bars that operate illegally across the national highway may continue liquor service. Travellers who are really keen on consuming alcohol will find ways and means to procure it, and these steps may not turn out to be sufficient deterrents. Drunken driving is a problem across the world and most countries have evolved more efficient and less harsher measures to counter the menace,” says Bharat Malkani, immediate past President, HRAWI.

Closure of hotels would not only hit tourism in a big way, as India is still considered to be a tourism infra deficient nation, but would also cause huge revenue loss to the exchequer. Hotels in India are one of the most taxed in the world. The hotels pay an aggregate of direct and indirect taxes to the tune of 38% overall, compared to 5-7% taxes in countries like Japan and China. License fee for permit rooms in Mumbai was recently increased from Rs. 366,000 to Rs. 600,000 and that for beer shops, from Rs. 95,000 to Rs. 150,000 per annum. The impact of the ruling is expected to be very high on the revenue collection of the States.

“While we do not question the wisdom of the hon’ble court, the order is in direct contrast to initiative like Ease of Business for promotion of Tourism in the State and facilitating of a Single Window Clearance for simplifying procedures by the State and Central Governments. Hospitality as the backbone of Tourism is a big contributor to the Tourism GDP, is the biggest employer and also is one of the biggest generators of Foreign Exchange to the country," concludes Datwani. 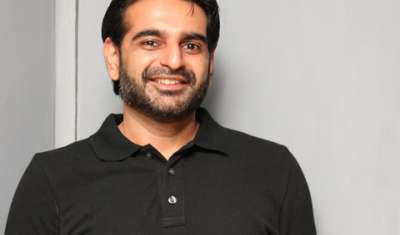 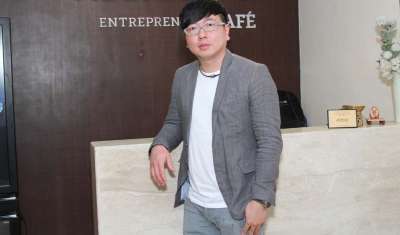 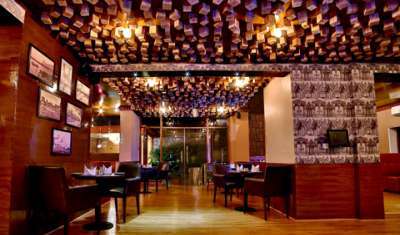 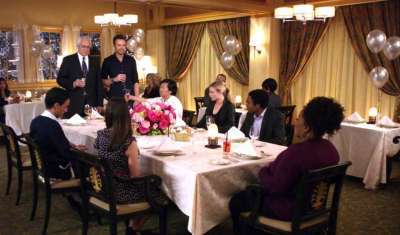