How people consume at chef-driven restaurants?

Short Description
Small changes, which are traditional with little differences and are quirky for the new age diners are being loved by people. 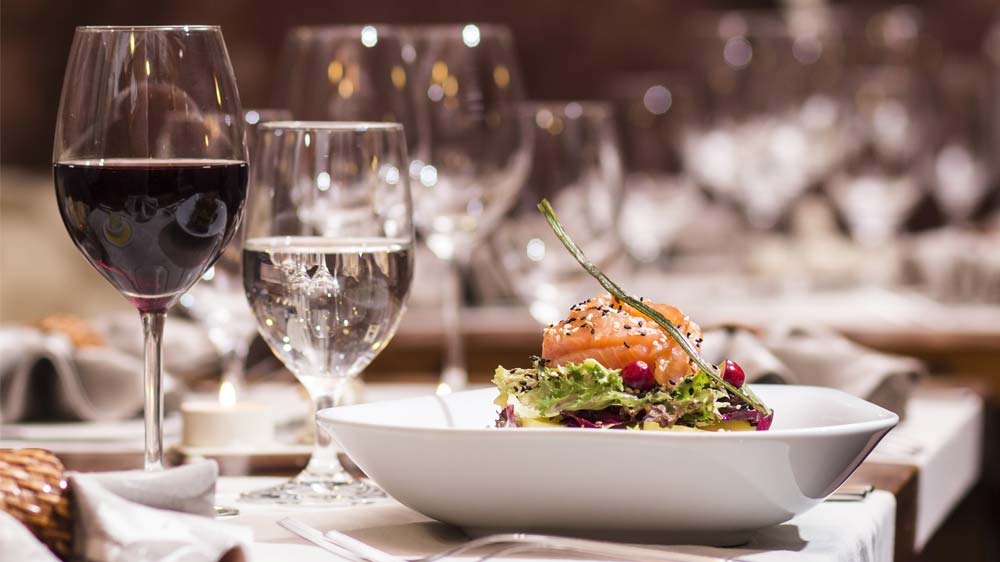 The food world is changing! Chefs, who are known for being an important part of the kitchen and menu planning, are today participating in the business by working like a rockstar and successfully running their own restaurants.

In the current scenario, they play an important role and help the restaurant business grow as it gives recognition faster to a place and helps it establish quickly. Having been a professional Chef and worked on to become a Celebrity Chef, the chefs are best people who know their food well, which helps them in establishing the concept and the restaurant.

Celebrity chefs are looked upon as food connoisseurs for their expertise and experience. People see these chefs on television and are eager and curious to taste their creations. The customers have high expectations and also believe that the food will match their expectations. This belief has led to the coming up of many specialty restaurant brands by top chefs and is contributing to the growth of the overall restaurant business.

Commenting on the same, Chef Harpal Singh Sokhi, Celebrity Chef and Owner BB Jaan, The Treasury and Twist of Tadka, shares, “It is also important that each Celebrity Chef needs to understand how well is he connected to the target audience to which the restaurant caters.”

Also, Celebrity Chefs are known for always playing with new recipes and flavours, thus a taste of new flavours, experiencing new ingredients and an excitement to experience the new cuisine is making these restaurants more popular.

As these people are well versed with the tastes and likes and dislikes of the target customer, they know how to best represent their food in making their venture a successful brand. However, India being much more new to the concept of eating out scenario, chef-driven restaurants is not yet much known to the locals. But nowadays, a lot of Chef’s, who connect well with their audiences, have now a great following and their restaurants are getting good responses these days.

Not only the menu, restaurant interior should also be engaging to the customer so that they can relate everything with the personality of the Celebrity Chef.  For example, casual dining restaurant Twist of Tadka owned by Chef Sokhi has quirky interiors, which engage people right from the entrance.

“A team of talented chefs and experts from the industry backing your brand, high quality services – mainly great food and a good marketing strategy to promote, reach out to people and convey to them what your restaurant is all about. It’s simple. These are the basics – be consistent with these factors and the chances of going wrong are slim,” shares Sanjeev Kapoor, Celebrity Chef and Owner, The Yellow Chilly.

In today’s scenario, the world is revolving around the tag of having best celebrity tag and accomplishment is one such thing which is helping these brands grow.

Restaurants in India have been traditional business, if one really looks at the past. Celebrity Chef’s brought in a small change adding their names and values to new age restaurants. With people now travelling all over the world Celebrity Chef’s help them in exposing to cuisines, which they now look forward to within their own demographics.

Small changes, which are traditional with little differences and are quirky for the new age diners are being loved by people, these are bought in by Celebrity Chefs, who are exposed to such cuisines and that is what the expectation is too.

“The world is reawakening to the importance of chefs and it is a nascent phenomenon where the celebrity status and tags have been given to chefs however it will take a little time for the market of India to reconcile to the value addition of celebrity chefs. The positive aspect is that mass media has reached out and given chefs recognition via people,” says, Shipra Khanna, Celebrity Chef and winner of MasterChef Season 2. 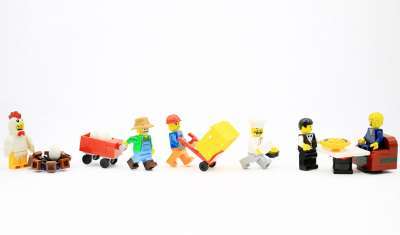 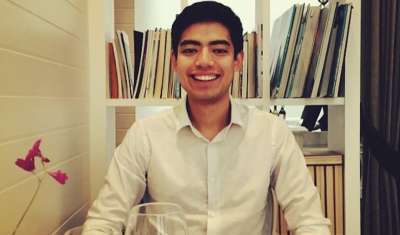 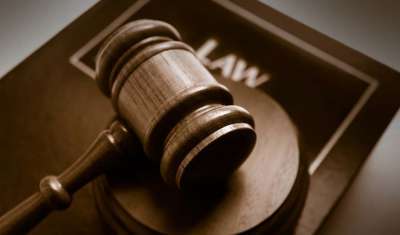