Short Description
We belong to a time where people are really obsessed about nutrition and eating healthy. 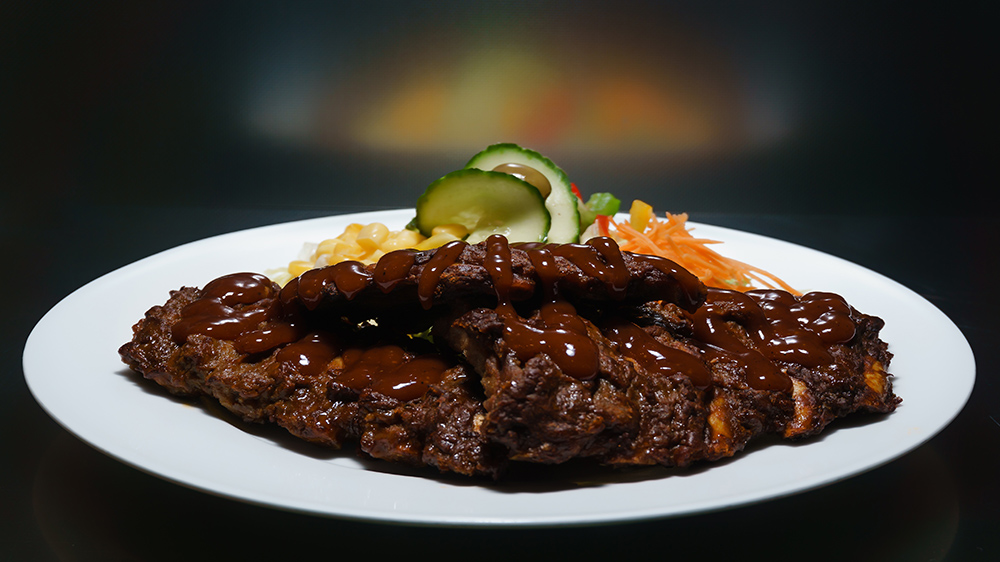 Various new concepts and trends have been introduced in the market which is trying towards providing these healthy attributes to people. The concept which started as a fun, providing something new and unique to the customers has now become a trend which many restaurants are adapting to. The implementation of activated charcoal in dishes has grabbed people’s attention across the globe and now the trend and concept can be seen nationally.

Just when people thought that the latest color trend in food was rainbow, a new color has arrived in the market which is certainly darkening the mood. ‘Black’ is the new color which has invaded the food market in the form of burgers, pizzas, ice creams and many other dishes and beverages.

Activated charcoal has been in use from a very long time in a different profession. Doctors use it for treating poisoning and drugs overdose. But with the trend changing every now and then in the food industry, chefs have started crafting elements on the plates using this ingredient. The smoky taste and dark colored appearance is attracting people which is providing a premium feel to the food.

The Freshmenu is one such restaurant in Gurugram which is playing with this ingredient on their menu. They have many activated charcoal dishes which are loved by their customers. Black appam served with an egg topping, black sourdough bread and black sauce are few products which are served by them. “It adds to the aesthetic value of food. Whenever we use activated charcoal in our dishes, some parts of the food is highlighted which satisfies and attracts the customers eyes. We personally believe that a customer initially judges the food by their eyes and later with their tongue,” says Harish Vashishta,  Chef at Freshmenu.

As this ingredient is made from the burnt coconut shells, the flavor is somewhere related to tender coconut. The appearance and the healthy aspect of activated charcoals are creating a sense of buzz among the people who are not aware about such a thing in the market.  Activated charcoal has been in existence since a long time before it was used as food ingredients or doctors aid tool. Previously people used this ingredient as toothpaste before it expanded its reach towards the food industry.

With various trends hitting the food industry every now and then, activated charcoal has a lot of opportunity in building and sustaining customers in the market. The dark physical appearance with which it comes can be considered as the USP for them towards welcoming people to try the food. 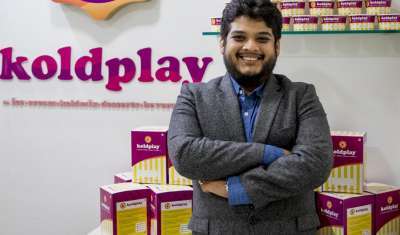 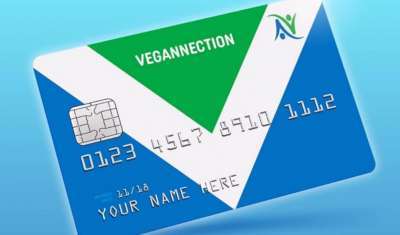