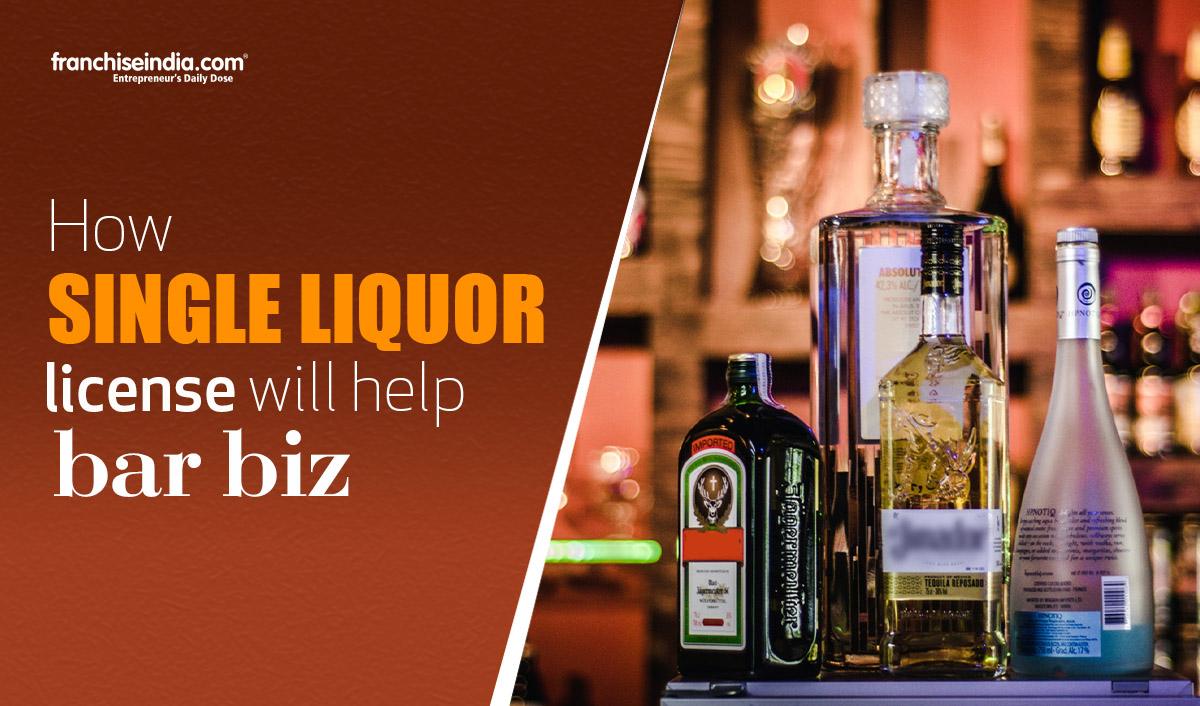 There’s some good news brewing among restaurant owners as the Delhi government has merged four separate licenses together. This has happened ahead of the new excise policy starting this November.

As per the officials, now a single licence is needed for serving liquor at restaurants in the national capital. The move is aimed at cutting down at paperwork and at facilitating ease of doing business.

“Not just merging of the license to improve and ease of doing business but the government has given us relaxation in many other ways by removing restrictions on cover and also making the distributors available area wise. So, it is much simplified now and there will be no ambiguity going forward,” shared Udit Bagga and Udit Bhasin of Out of the Box by adding that it will cut the red tape and TDS and the long process.

As per a notification issued by the excise commissioner, existing L-17, L-17 F, L-18, L-18 F licences will be combined into a L-17 licence as per the report of a group of ministers that was released earlier this year. The L-17 licence was meant for service of Indian liquor in restaurants, while L-17F licence was meant for service of foreign liquor there in restaurants. The L-18 and L-18F licences were required for serving different liquors like like wine and beer in the restaurants.

“This is a great move as till now to get excise license there were lots of compulsory pre-requisite licenses which are to be applied by the licensee in different government departments often resulting in delay. Single point application for licenses have already helped on this front but there is a lot of scope to reduce government compliance in order to further promote F&B industry,” pointed Mayank Sabarwal, Owner, Qbic.

The notification also explained that the annual licence fee of L-17 licence will be Rs 5 lakh for restaurants with up to 1,000 sq feet area, Rs 15 lakh for 1,001 to 2,500 sq feet area and Rs 25 lakh for above 2,500 sq feet. The L-17 licence holder may serve any Indian or foreign liquor at any area, terrace or open spaces or lower areas of the restaurant. They are, however, required to make sure that the area where the liquor will be served is screened off from public view.

“The license fee has also got received for different formats and restaurants. So, there is plus and minus. The new excise policy will allow more small formats restaurants to enter the market,” added Bagga and Bhasin.

Though, there is no denying that this would help in ease of doing business for restaurants and bars but also opening of smaller format restaurants. But the industry is also helpful that there are few licenses that is inter-related to other dept like fire, police, municipalities, So, if this could be streamlined and simplified as single point, it will be very helpful for brands. 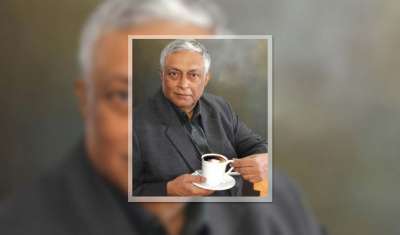 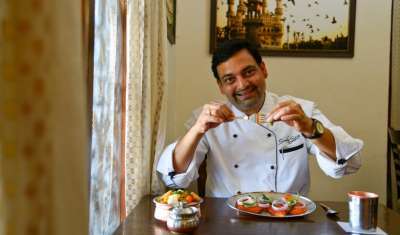