Light-Camera-Action- the next big trend in food industry

Short Description
From adopting the punch line of Hindi films at their advertising postures and hoarding to naming the menu after a movie or song restaurants have adopted all. 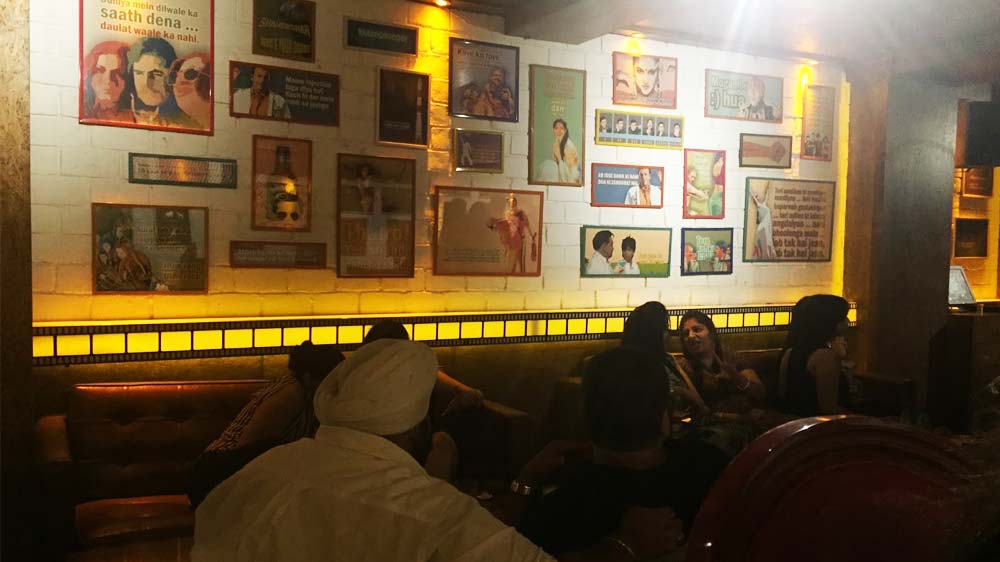 Are you crazy about Bollywood songs and do you like slurping your favourite fruit punch while enjoying a Bollywood movie? Well, get ready for an all new experience as Indian restaurants are now experimenting with the ‘Bollywood Tadka’.

From adopting the punch line of Hindi films at their advertising postures and hoarding to naming the menu after a movie or song, brands like Barbeque Nation, Burger King and cafes like Farzi Cafe and Benihana which organise Sufi nights and Karaoke nights have placed themselves right in the Indian market, understanding the ‘Desi’ nerves of the Indian food lovers.

“Grill Se is a celebration of Bollywood movies which have created some memorable characters over the years, dialogues that have become folklore and songs that are hummed decades after they were released. Our special Bollywood themed beverages menu and activities are sure to tickle the taste-buds and our guests’ creativity,” said Uday Menon -CBO, Barbeque Nation Hospitality Ltd.

But this does not stop the industry here, the craze for their Bollywood-inspired restaurants and cafes goes beyond it as Delhi-based restaurateur, Priyank Sukhija has announced his dream project of opening ‘Lights Camera Action’ a restaurant-cum-bar in the capital's trendy Hauz Khas Village, where he runs dozens of other brands like OTB, Skooter, Raasta amongst others.

“We all are Hindustani and love the flavours of our movies. Light Camera Action will be a fun and quirky place with Bollywood themed interiors, artwork and displays with popular dialogues like 'Mere paas maa hai' and much more,” told Sukhija to Restaurant India.

Adding to the same lines, he shared, “Not a single restaurant and bar in the city today plays Bollywood songs and serves Bollywood menu, and I wanted to give all food and music lovers a new experience wherein we will have daily music nights.”

Not only this, in Mumbai recently a Salman Khan fan opened a restaurant named ‘Bhaijaanz’ dedicated in love for this actor.
The restaurant has Salman Khan’s movies and his poster all around the walls and has a very different menu like ‘Anda Apna Apna’, ‘Chicken Tussi Great Ho’ and ‘Machli No 1’ named after his films.

"Being Bandra-ites and Samlan-iacs, since our childhood we wanted to do something dedicated to him, with the right essence of his taste (the fun he offers). We have dedicated a culinary tribute to our idol," Bhaijaanz owner Rahul Narain Kanal shared with IANS.

Hence, we can say that Indian restaurants have moved a way ahead and are not placing themselves just as an eating out option, but creating an overall experience wherein they are no more lagging behind in competing with a cinema hall or a theatre. 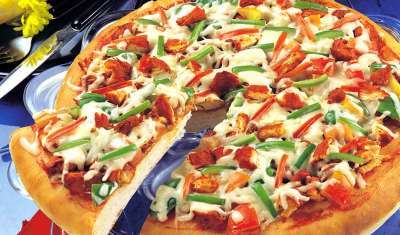 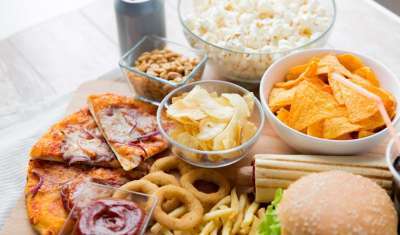 Is QSR a threat to hotels
3Min Read
Nusra
Share 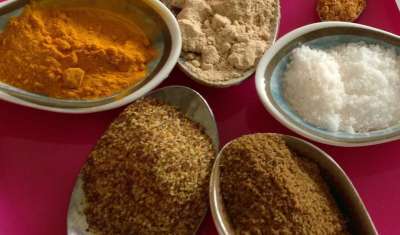