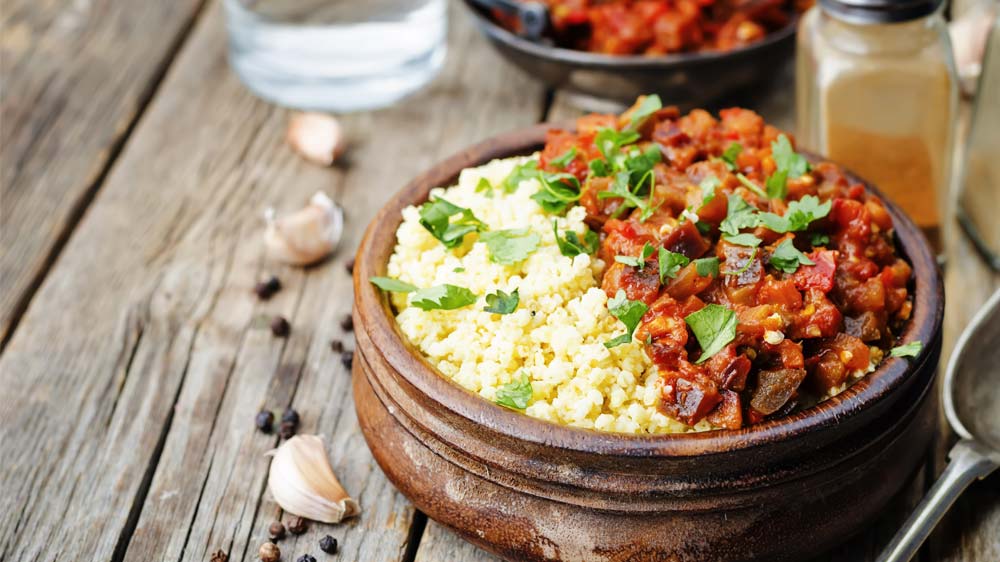 The influence of heterogeneous culture in India has made Indian delicacies highly pleasing to senses. A research by Franchise India shows that Indians spend more on foods than on anything else and they are mostly delighted when one talks to them about foods.

Mr. Sid Shukla, Assistant Editor, Indian Express, says, “When one talks about food, I can’t resist myself imagining about the fingerlicious taste of street foods. Foods in India have taken up the whole market. When I go to a restaurant, I prefer Chinese and Thai because they are less spicy and prepared with less oil. Spending about 1200-1500 is very normal when you are out with family or friends.”

Ms. Sweta, a resident of Maharani Bagh, is fond of Italian food, Lasagna. She mentions, “I prefer going out on a regular basis though, at the end, my pocket decides the type of food I should go for.”

Continental, Chinese, Thai, Italian are some of the other categories that have become popular in the Indian food-driven market. Mr. Sandeep Soni, a resident of Malviya Nagar, calls himself a great foodie. He says, “I love eating alone; food is something which I don’t prefer sharing with anybody. I prefer Chinese foods rather than Indian or continental and my frequency goes to 3-4 times in a month.”

“I visit restaurants 12-13 times a month and would always love to eat spicy North Indian foods,” says Mr. Shubham Jain, a resident of Janakpuri. He also adds, “Moti Mahal is one of the famous restaurants because of the food it serves. I like to spend around Rs. 300 when I eating alone.”

“I am a miser when it comes to food; I don’t waste money on food”, says Ms. Sunita Lumba, a resident of DLF, Ghaziabad. She further adds, “I would better invest that money on shares or on buying flats and gold. However, I sometimes like having street food because they are cost-effective as compared to the food served at a restaurant.”

Ms. Preeti Atri, a resident of Faridabad, says, “Salads and Sandwiches at the Continental are something which have always attracted me. Eating out with family is a good quality time away from the daily hustle and bustle of life. I generally spend approximately Rs. 3000 when out for dinner with family and I always like to visit a restaurant in a week.”

Ms. Monika, a resident of Prahaladpur, likes south Indian food, but does not like visiting a restaurant frequently and prefers homemade foods, “I like to spend Rs. 300-400 when I am eating out. Mughlai food is very exotic and you cannot make your taste buds wait any longer for tasting the delicacies they have. Nazir is my favourite restaurant in Laxmi Nagar and I pay a monthly visit to this restaurant with friends spending approximately Rs. 1500-2000.”

Ms. Sumi Shukla, a resident of Vaishali, Ghaziabad, says, “I am crazy about foods; I like exploring different types of foods. Though not much particular about a special type of cuisine, I like experimenting with a variety of cuisines and, if given a chance, would spend all my money on eating.”

Franchise India research clearly shows that people have developed a diverse taste for food. They are not only becoming a great foodie but are also open to experimenting new and exotic foods without thinking about the money involved. This trend is not only limited to Indian and street foods, but also into experiencing new foods coming into the market. 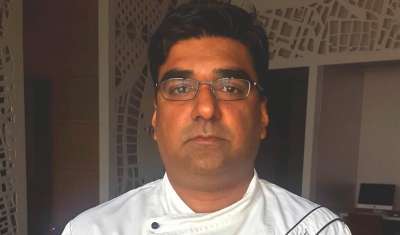 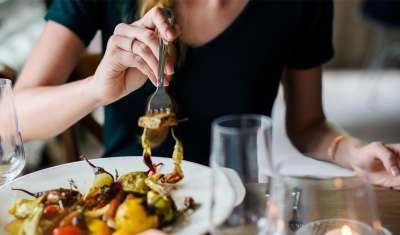 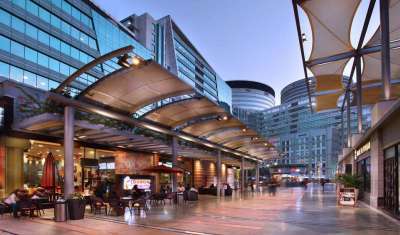