What made Deepinder Goyal, lash out on social media?

Short Description
It all started with a Tweet when Zomatoâ€™s Deepinder Goyal lashed out on Restaurant India for creating the headline. 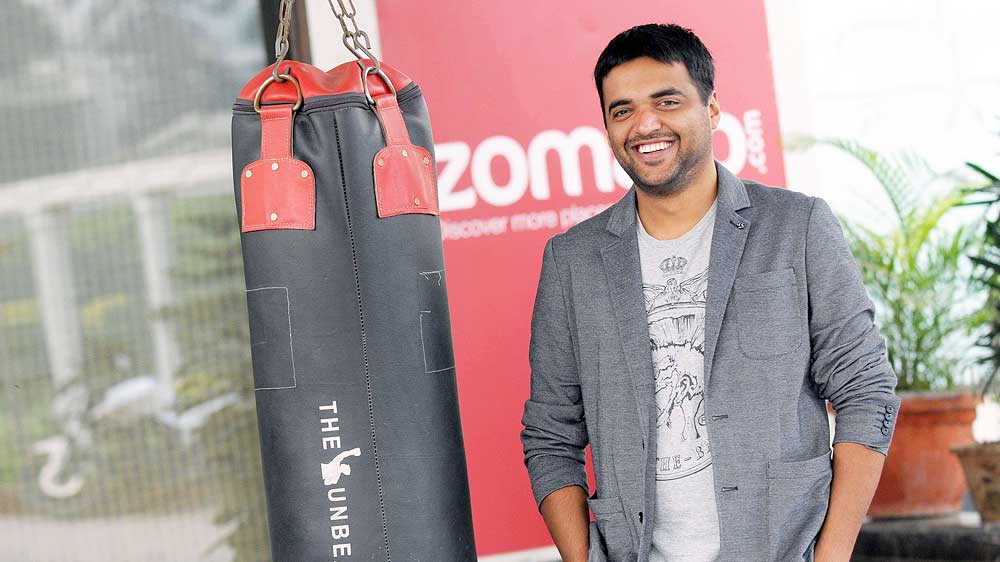 A rather interesting turn of events yesterday in a twitter open house with Deepinder Goyal of Zomato makes me write this piece and my learnings from the experience. It all started with a Tweet when Zomato’s Deepinder Goyal lashed out on Restaurant India for creating the headline, An unexpected turn: Zomato shuts down online ordering, which according to him should have been ‘Zomato shuts down online ordering in four cities.’ This is rather a first for me when someone tells me (no, not just suggest) what to write as a headline for my story. The actual news, infact indeed spoke about Zomato closing operations in four cities, including Lucknow, Kochi, Indore, and Coimbatore. But again Deepinder has a point to make – Do People really read articles?  Yes, I would think so. Else, Media can only start pushing headlines and forget writing literary pieces all together, if Deepinder’s superior Internet intellect be considered. The friendly twitter spat with Deepinder encouraged me go through his larger social conversations around twitter and I also realized that I was not the only one on the receiving end,Deepinder was in a giving mood anyway . I captured these 3 sequences, which I particularly liked. (of course not above my own)

All is well in the name of More Funding=More experiments=more Failures=More Successes: I particularly feel for Raju Narisetti Senior Vice President of Newscorp.  When Raju dared to make a bold statement saying “ that there is a fault with everything other then bad choices made by the company “Deepinder of course sweetly agreed “ We have been making a lot of mistakes-very obvious one’s according to some arm chair analysts” and I can’t resist adding his note on “How People 8000 miles away from us know more about how to run Zomato than Anybody at Zomato.

More Risk = More Reward:  While Deepinder is correct to assume that “If It works, people win more disproportionally more compared to other options, applies to founders too”.  While, I am rather inclined to agree on this one but I do feel Chitra Narayan has a point on the Human cost ,employees who may get fired up in expermintation.

Dressing Up is on its Way down. Reality is going to hit very soon: And Yesterday Deepinder had also got all the answers too – when techpreneur Shiladitya M shared that biggest problem with such news is that founders are going to have trouble mention new cities to expand with VC money. My Friend Deepinder sharply shared that  VC’s are partners, not customers. Reality is always appreciated more then dressing things up unnecessarily.

I am almost seeing the same streak in Deepinder ,which last year I noticed in Rahul Yadav of Housing  but can’t say Rahul  has done to badly for himself in the larger scheme of things. However as a senior journalist at Restaurantindia.in and breathing and living the restaurant and eating out business every day , I can say that Deepinder has a huge responsibility for the Restaurant industry as a whole and he rides the success of the industry through Zomato. I wish him well and what is a friendly Spat between friends anyway !! 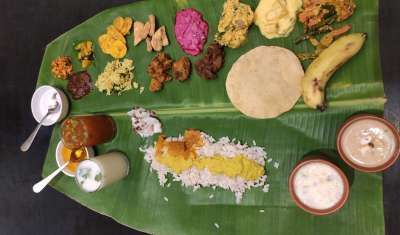 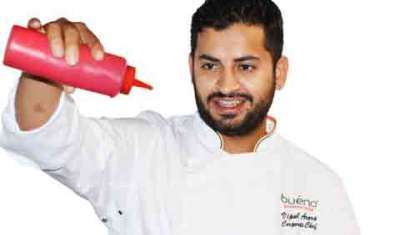 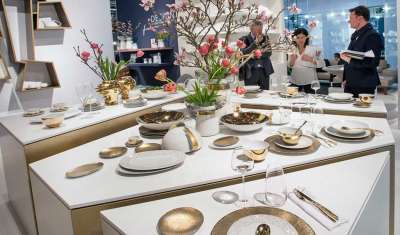