“The Idea Is To Create An Experience Rather Than Profits”

Short Description
In an interaction with Restaurant India Rakshita Srivastava, Owner, The Saffron Boutique talks about her journey in the world of food. 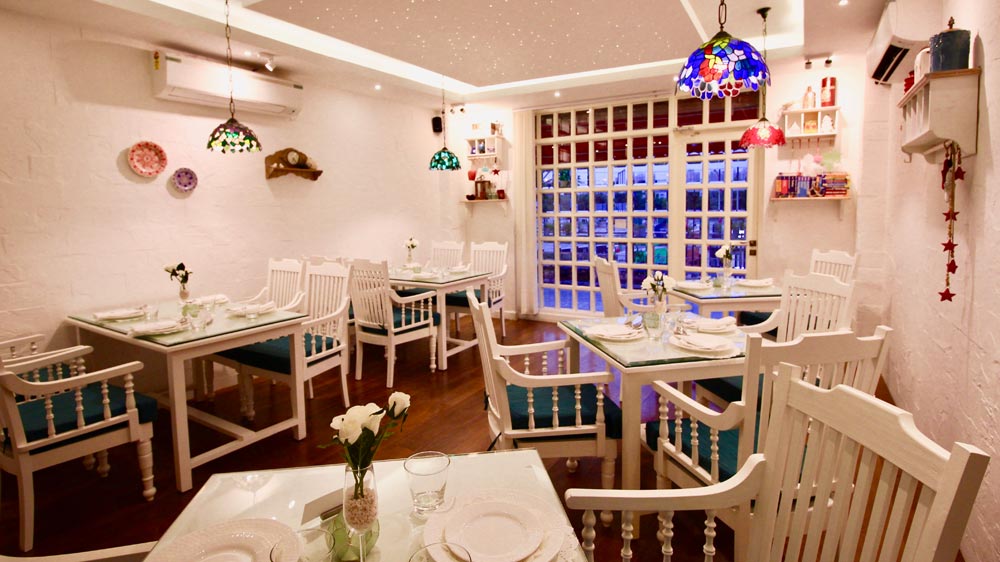 Born and brought up in Kolkata, Rakshita Srivastava pursued her education in Kolkata before shifting to Bengaluru. Dejected by the quality of the food she was getting where she was residing, she decided to open up her own venture providing quality food. Excerpts from the interview:

What was the whole idea of starting this restaurant?

My husband and I moved to Noida nine years back. When we came there were not many good eating joints or places to order food from.  We just got together planning to have something of our own. We started with a home delivery unit. It was my first venture which I started off with baby steps and later we came up with Saffron Boutique. I wanted a personalized touch in the restaurant which was customized in my own way.

We wanted to provide people with experiential dining which deals with many other things apart from just the food. We wanted the customers to leave the restaurant with a smile and an experience to remember. People are familiar with a boutique hotel but not with a boutique restaurant. But this is a trend which is catching up now. The idea was to create an experience rather than maximising profits. That’s how we came up with this name.

Why opting for a romantic theme restaurant?

My husband is a pilot, so we keep travelling throughout the world. We picked up some concepts from Europe, Australia, America, New Zealand and so on. We collaborated that entire concept into one place and that’s when we realized that a romantic themed restaurant will be just fine. We were also not familiar with many places which were nice and romantic to dine out. Personally we wanted a place for us too where we can sit and relax enjoying the food and ambience both at the same time. So it would not be wrong to say that Saffron Boutique is something which came out from our heart.

What’s the story behind the artistic interiors of Saffron Boutique?

It’s entirely done by us. Whatever idea I had in mind, I just tried to portray it the way it looks now. The idea was simple to customize it in the manner with my personal touch. Our main motive was to provide people with something different available in the market where they can actually feel calm and composed.

On weekends we are generally full. But on regular days we have a lot of corporate crowd at our restaurant.  Afternoons are generally corporate lunch. Dinner is mostly acquired by couples.

What’s in your kitty next?

At the end of the year we are looking for another unit in NCR. As said we are still taking baby steps learning at every step of our journey. We will be going ahead with the same concept extending our venture in Lucknow and Goa after the unit is set in NCR by the end of this year.

What would be the suggestion to people who wants to start their own venture?

You need to have a lot of funds and patience with you as the gestation period is quite long. If you think that you can open your own venture in probably six months and people will start to come then it’s not going to happen that way. Another important element is the quality of food. Never ever try to compromise with the quality because that is the key towards sustaining in this industry. 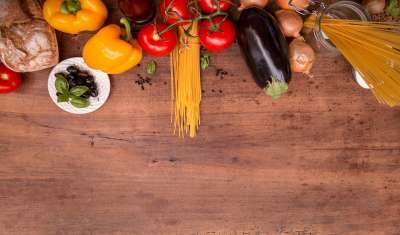 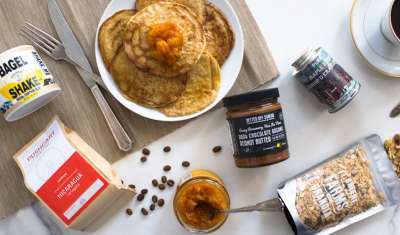