How culturally local foods are mushrooming in India

Short Description
People today look out for food as indulgence and experience; it’s no more just feeling the belly. 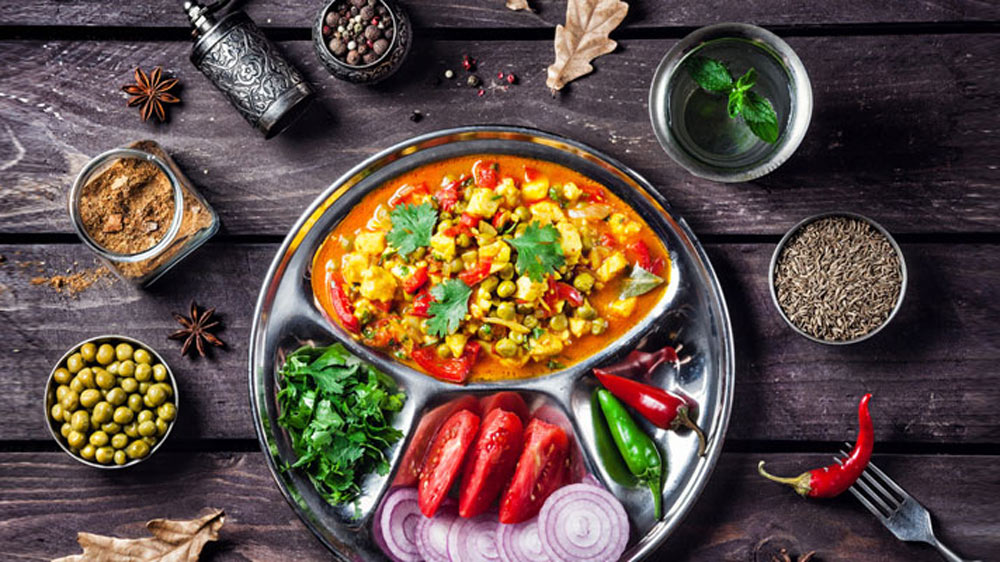 There’s no denying to the fact that Indian food has gone beyond borders. From vegetarian restaurants like Saravana Bhavan making news in the US to India’s popular restaurant Indian Accent opening doors in New York, food today has taken a different shape all together.

People today look out for food as indulgence and experience; it’s no more just feeling the belly. And, this has created a new wave of chef driven restaurants and menu not only globally but also in the Indian market. People like to eat what they see in television, cookery shows today. They want to experience new ingredients, flavours and taste.

According to latest report by FICCI-KPMG, about 29 per cent of the total Indian population over the age of 15 years are vegetarians. Multinational food service players are focusing on local taste and are increasingly engaging in ‘Indianising’ their menu options, launching breakfast menus, positioning outlets as destinations of family outings, etc to gain acceptance of Indian consumers.

“Today’s consumer is looking for cool food. They are so attached to their culture, regions that chefs are bound to do hyperlocal and culturally local foods,” shares Chef Ranveer Brar.

This doesn’t end here people today are looking for fresh and seasonal ingredients. They are vouching for quality, superior foods to be included in their daily meals. Salads, super foods, healthy diets and lots of energy drinks are a new vibe flowing in the market.

“Today’s cuisine is quite seasonal, people are pushing for wellness. And, now most of the cool restaurants in India as well as in the globe is Indian food,” adds Chef Vicky Ratnani who himself has played with variety of cuisines and spices when it comes to innovation of food.

No matter where you are and what you do; you will always be addicted to the food you used to eat at home. Indian food can be seen everywhere in the world today and surprisingly most of the top restaurant list has one or two Indian restaurants in the list. All thanks to the chefs who have broken all borders when it comes to food. Chef Gagan Anand, Chef Vikas Khanna, Chef Atul Kochhar, Chef Vineet Bhatia, Chef Hari Nayak are few of India’s top chef who have brought a storm in the world’s culinary map by giving a new edge to Indian food and have added feather to India’s cap by getting a Michelin star attached to their name.

“People are respecting their own culture and enjoy their own food,” says Ratnani who enjoys sindhi kadhi as his all time favourite menu.

Similarly, Ranveer who has introduced some of the quirkiest menu and played a fusion with traditional Indian cuisine believes that food has to have three R- Relationship, Respect and Rationale. 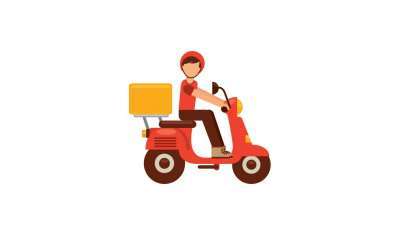