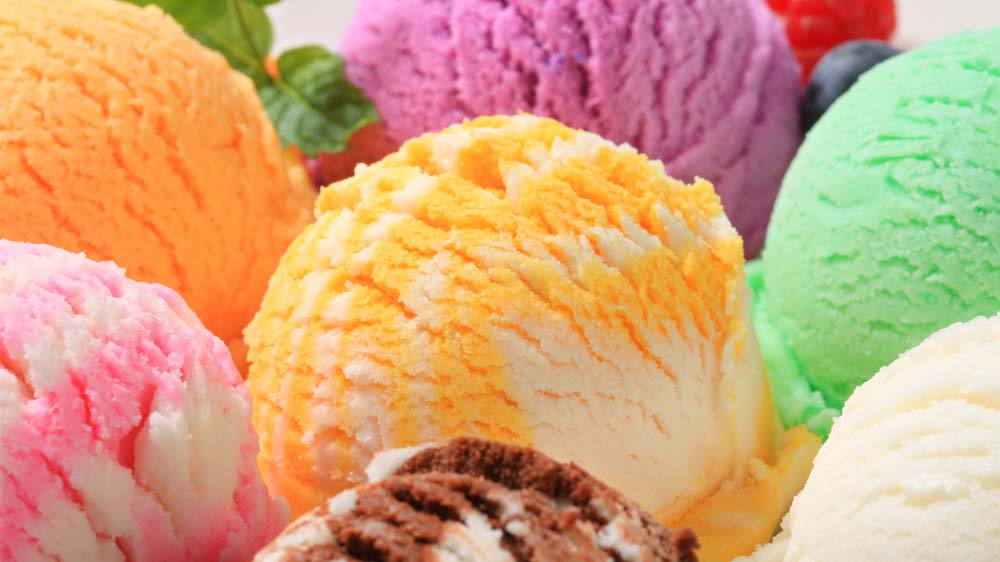 The Frozen Dessert/Ice-cream market is at a nascent stage in India with a per capita ice-cream consumption of 300 ml in contrast to the world average of 2-3 liters. Over the years it has gained an edge with the entry of new players which has delighted consumers across all age groups. The chain market is projected to reach a size of INR775 crore (USD 150 million) in 2013. It is projected to grow at a CAGR of 15% to INR 1,560 crore (USD 300 million) by 2018.

Evolving from the concepts of mobile carts, mom and pop stores selling through a freezer cabinet, and parlors/kiosks such as kwality walls. Amul, Mother Dairy, etc. the ice-cream market has moved upwards towards premium parlors as Swensen’s, Haagen-Dazs, etc. The signs of segmentation are evident. The same trend has been witnessed in frozen yogurt, wherein new players are establishing presence with premium offerings both at the mass and premium level. Some examples include Yogurberry, Cocoberry, Red Mango, etc.

There are ~35-40 brands present in the space with an estimated 1,900-2,000outlets. The highest presence is in metros and mini metros with an equivalent of 34% of the outlets, followed by Tier II+ cities with 23% of outlets. Alongside, there are many regional players present across various cities that hold a sizeable part of the market.

In terms of product offerings, players are introducing new tastes, flavours as low fat, sugar free and probiotic variants, etc. in the market to attract consumers.

Frozen Dessert/ Ice-Cream Products can be divided into core and non-core offerings. While core offerings include scoops and sundes, non-core includes shakes, smoothies and quick bites. A majority of the revenues (68%) comes from scoops/portions. Sundaes are next, contributing~19% to total sales.

Frozen Dessert/Ice-cream sales are subject to fluctuations across zones due to multiple factors like seasons, festivals, etc. Across regions, maximum sales-as high as 45-50%, come in the months of March-June.

Northern India drives over 50% of the sales during the summer months of March through June due to extreme heat conditions. Sales also pick up during the festive season of October-November, bringing in a-23% contribution.

However in the western region, sales are the highest at 50% during the summer months of March to June and dip drastically in the rainy season. Only 10% of Total sales are generated during this period.

In contrast, sales in the southern region are spread evenly over other months due to fewer variations in the climate. 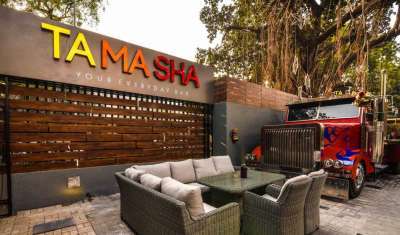 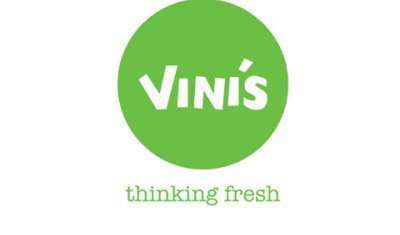