Short Description
In an exclusive interview to Restaurant India, Anurag Katriar, CEO and Director, DegustiBus Hospitality which runs fine dinning restaurants like IndiGo and Neel talks about his expansion plans. 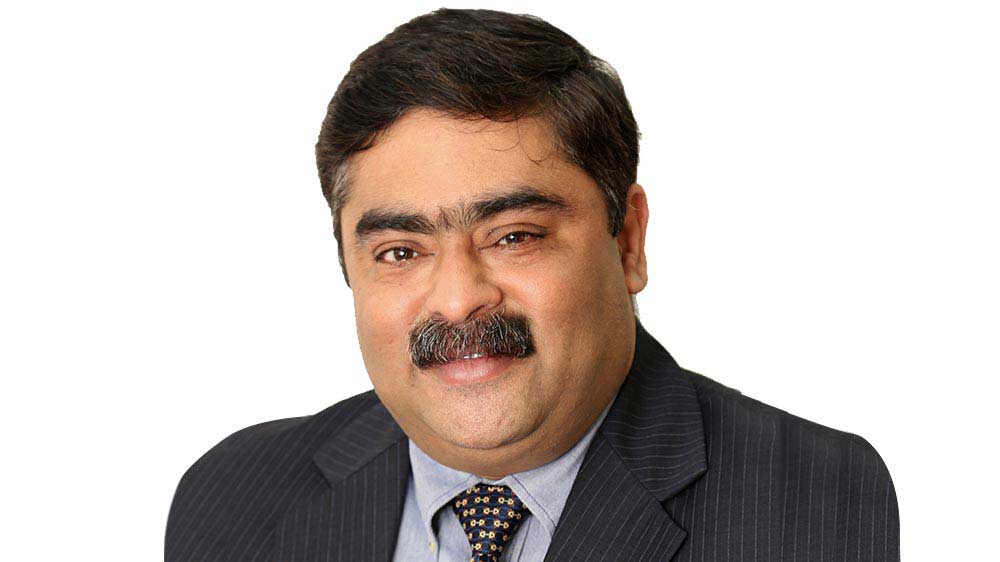 Desgustibus is more than 17 years old brand which started its flagship restaurant Indigo in 1999 taking the fine dine outlet out of the 5 star hotels. But in course of time the owners realised that fine dines was not something that could be expanded at the same pace as other segment and hence they entered into the casual dining market by opening their first Indigo Deli in 2005. “When we started with Indigo we did not knew what to do next and when it met with success we realised that a fine dine restaurant at that price point may not have a very large market and we were looking for a larger pie at that was when the idea of a deli came,” shares Katriar who is proud owner of running six Indigo Deli’s outlet in different parts of Mumbai and Delhi and one Indigo and Neel each.

What was the biggest challenge entering to casual dining segment?

For us to acumen something which was more casual than Indigo was itself a task and of course once we thought we are comfortable we opened there more restaurants in Lokhandwala, Palladium and Bandra respectively. And, today we are 6 Deli’s and it’s very clear that casual dining is the segment where maximum action is happening and is one of the fastest growing segment in the country.

Which is the top performing brand under Degustibus today?

In terms of numbers its Indigo Deli because it catered to around half a million people last year. We are seven outlets now and it’s the biggest segment for us. As far as Indigo is concerned fine dining is about experience and not attract crowd.

What is the numbers that you do on an average at your different brands?

What is the pick hour at your different restaurants?

As you were one of the first brand to set the tone of fine dining restaurant in India. How do you see the segment growing?

Fine dining is going to become a place to celebrate because today’s generation don’t like to dress up and go to eat at a restaurant. For them it’s boring. And, this trend is here to stay for long. And, the per cent age of fine dining coming every year is very few to the host of casual dining opening every day. And, I think it’s worldwide and that’s how India is going to mature itself. Fine dining will keep opening but it won’t expand at the same pace. For me Indigo is a destination brand and it won’t be more than in a city wherever you are. And, only in five cities in India can have an Indigo.

What trend do you see emerging in India?

There is a very huge increase in the consumption pattern. People are going more and more out to eat. But the action is shifting more towards casual and if I may say QSR is fastest growing segment. It will be largely price driven and it’s the segment which will make waves. In terms of food I will say today western food and Asian food is the flavour of the season. Indian unfortunately seems lagging behind in all big cities.

What can we do to promote Indian foods?

We need to shift the Indian food focus towards little lighter and a casual meal. Today, it is all about butter chicken and tandoori chicken of the world. So, if you can do peel food which is light on the palate and on price Indian food will also accelerate its pace of growth.

What are your other plans?

In a couple of month from now we are opening Neel a casual version opening in Mumbai. We have a fairly light catering business and my personal opinion is when we arrange a 2000 party people generally consume 3000 plates of chaat. And, this is people across the spectrum. We are doing this with Neel which is known for its Indian food. When we started doing Indian food we realised Indian food shouldn’t be necessarily heavy. If you have to showcase Indian food you have to think beyond Punjab, Punjab is not complete India. We have hired a new chef for the new version of Neel from Kerala and he prepares beautiful, a Bengali chef who does outstanding foods. So, you should look beyond the obvious and that’s we are trying to do.

How are you playing with flavours at your restaurant?

Two years back in summers we started giving ‘Amjohra’ a mango drink from Bihar as a welcome drink at Neel and soon it was an ala carte item. So, there is a huge scope of playing around Indian food from the unknown regions of India. And that’s what we are trying to achieve. We pick food from Kashmir, remote parts of Uttar Pradesh and now at the new Neel we have got a Chaat waala from Agra. We are trying to give a presentable face to the chaat without losing the taste. Indian food is very rich in flavour.

What is your plan going forward?

There are three more Indigo Deli’s that are in pipeline and that will be launched in next 100 days. The first will be in CyberHub Gurgaon which is more of relocation than a new restaurant. Then we are opening one in each in Powai and Pune. 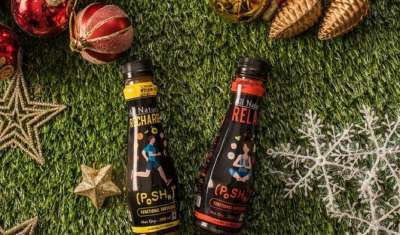 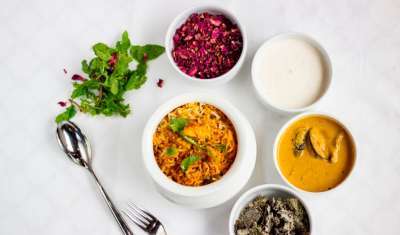