The letter has also listed a protocol to be followed in restoring vintage saloons and coaches in museums, which require regular up-keep and periodic refurbishing. 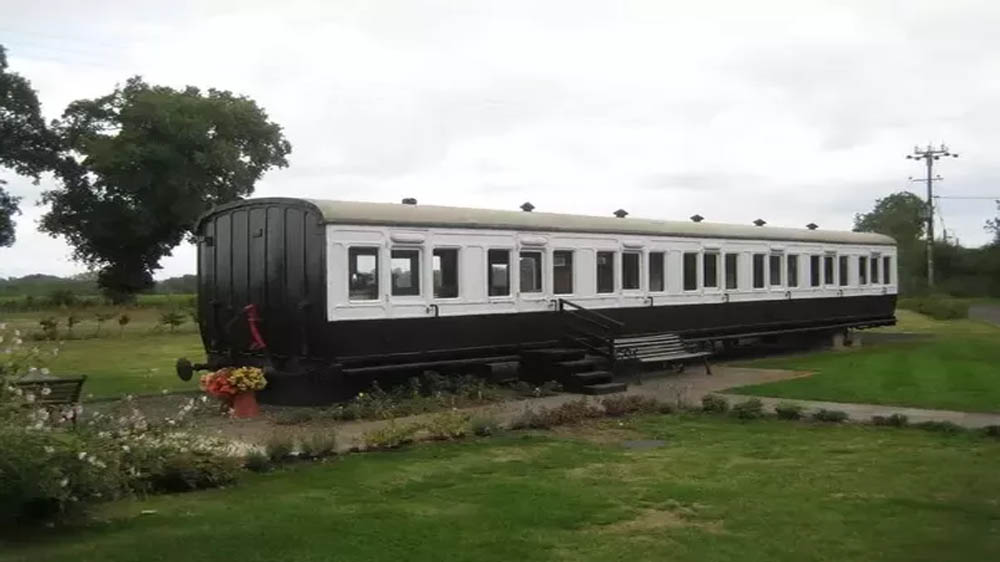 Indian Railways old coaches are set for a makeover that will keep them static, but useful. The Railway Board has instructed its zones to convert overaged coaches into rail-themed restaurants to generate revenue and provide employment. The board in its letter has said rail museums and heritage parks that witness substantial footfall, has the potential to increase its revenue and generate additional employment by opening rail coach restaurants.

"Railways might convert and refurbish its overage coaches into rail theme-based restaurants to cater to the general public," a senior official said.

Citing the example of the Shan-e-Bhopal -- India's first multi-cuisine rail-coach restaurant located in Bhopal -- the board said such eateries were popular among tourists and the general public.

The design and layout may be decided by engaging agencies in the field of architecture and hospitality sector, the letter said. The zones should formulate proposals and sanction appropriate works for rejuvenation and strengthening railway museums, heritage parks, galleries, providing facilities for differently-abled visitors and installation of CCTV cameras, it added.

The letter has also listed a protocol to be followed in restoring vintage saloons and coaches in museums, which require regular up-keep and periodic refurbishing. It has instructed assessment of such coaches by professional agencies to formulate a detailed report of their current status of preservation and work needed for restoration.

Earlier, the Indian Railways had floated a plan to lease out eight royal saloons to private hotel chains or tour operators. Last December, it had floated an expression of interest (EoI), seeking proposals from private firms to refurbish the bogeys and operate them as restaurants on a revenue-sharing model on a 25-year lease. On January 9, representatives of five of the country's top catering chains, besides an internationally-known travel firm, had showed interest.