It is best to deliver food on time without annoying customers

Short Description
What pushed Ritesh Dwivedy to make ordering easy for others? 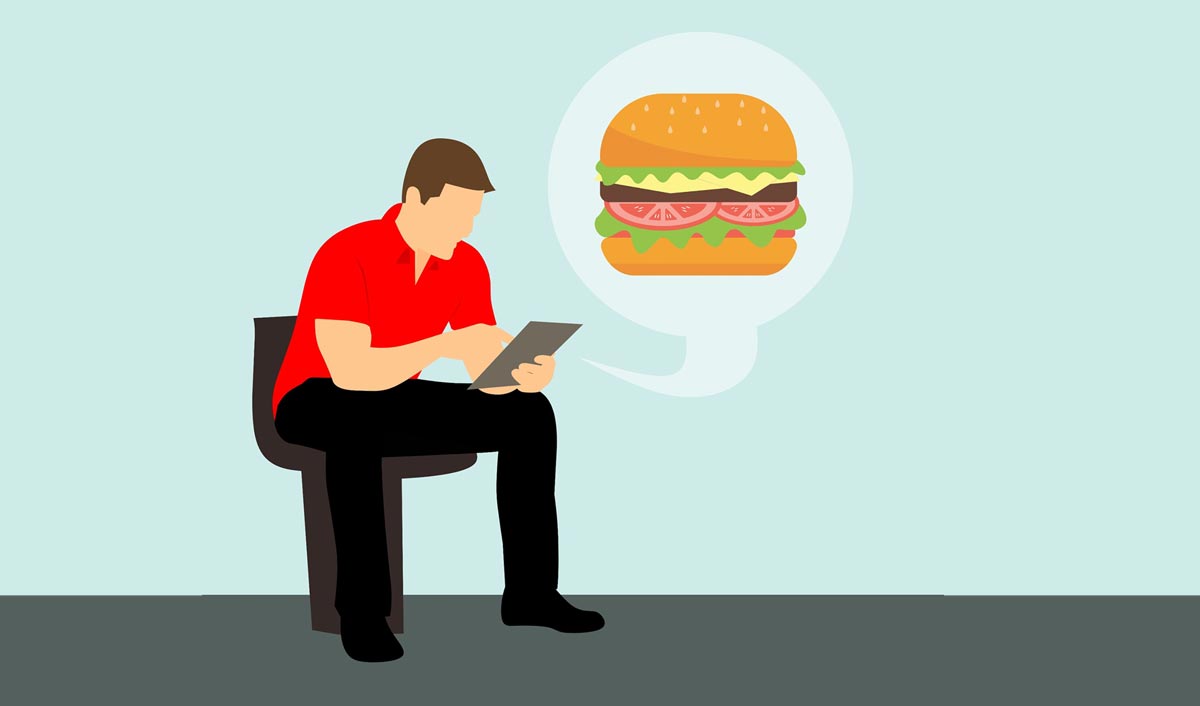 In a candit chat with Franchise India, Ritesh Dwivedy, CEO, JustEat.in, talks about his unique concept, the marketing strategies adopted along the way and the challenges that needed to be overcome.

In 2006, I was working as a software engineer and we always had a tough time ordering food late at night. That prompted us to begin such a venture. The research was done and finally we started the online ordering system. As I was working in Bangalore, it was very difficult to understand the local language as well.

On developing the concept

At present we are 100 (employees); however it was started by two of us. I used to discuss with a lot with friends and family who helped me in taking the initial idea forward. Being a techy, I used to spend a lot of my time with my seniors who were running successful businesses. My friends, who had an MBA, helped me in planning the process of business. It was not one or two people, but many who helped me develop the concept.

All our systems are based on an open search; we don’t believe in charging a premium on the software. Most of the software which we offer to the restaurants is either free or is based on a cash system. It is fairly easy to use on any normal tablet, desktop, laptop. We also have a mobile app on android and ios.

I did not want to start anything without knowing that there is an opportunity. I met a lot of my seniors who knew about the start-up and took suggestions from them on how I should start. They advised me first to think about my target audience, meet people and find out if there is a genuine need. And then, through my studies, I realised that I needed a survey. We did a survey near an IT college and realised that the problem did exist. This was especially done to save the cost. We also did a thorough research on which area to target and which cuisine to target.

On the marketing strategies adopted

For the growth of a restaurant, it’s not the kitchen capacity but the word through which we talk the order. We started talking to them that ‘if we start an online order for you, you can receive calls for your existing customers and we will give you additional order through the website’. That way was very exciting. The restaurant could get their customers easily and they helped us to get promotion through their customers. Apart from that we did some traditional marketing like emails, partnered with the corporate and did a little bit of PR.

When we started, we couldn’t hire a PR due to shortage of money. We asked people to speak to journalists especially people who like to write about start-ups. So in about six months we were featured in many newspapers. In Bangalore, we had fabulous coverage and this also helped us in getting to the restaurant because they also realised that these people are serious and not fly-by-the-night companies. We now get over 1 lakh customers in a month.

I found blogging an easiest way to connect to likeminded people and that’s how I started reading some people’s blog. Soon I too started writing blogs.

In 2006, the ecommerce or the internet was non-existent. It was very difficult in making restaurants understand about internet because they did not come from an IT background. They were more of individual shops or outlets located near to the offices. However we talked to a lot of people and once they started opening up, it became easy.

On the challenges faced and overcome

Initially I could not speak the local language Kannada, so I started meeting restaurants who could understand Hindi or English. We were having 30-40 restaurants at that time. Then we starting taking help from restaurants to talk to other restaurants and, gradually, it worked. But initially, the language was a barrier in Bangalore, but in Delhi and Mumbai we never faced such problems because Hindi is a very common language there.

Not being from a sales background comes with its own set of difficulties. I never faced any problems in meeting the restaurants, but it was difficult to explain that it was easy to order food online.

There are many competitors locally, but the good thing is that we are far bigger than any other company in the food ordering company. We consider phone our biggest competitor because the people either call or order online. Also the concept of ordering online is still very low.

On his journey from Hungry Bangalore to Hungry Zone to JustEat

On the changes in marketing strategies after rebranding

When we were Hungry Bangalore, it was a very small company. Just Eat is a global brand working in 13 countries quite successfully so it was easier for us to get rebranding done in India and outside. This rebranding is very good in terms of getting the global knowledge.

Having partnered with Just Eat, the biggest difference we found was that we now had money to do a lot of marketing. We started a lot of online activities, like Google ads, and along with it a lot of discounts in a number of ways focusing on how to use this fun effectively.

We are still a start-up and this business is very challenging. The environment is also very challenging so the job never gets mundane. Most of the people who are with us enjoy working with us because every day is a new challenge. Apart from this, we also encourage other trainings like if anybody is a software engineer we support them in marketing and sales. We are like a family here and have a good environment; we don’t have rising attrition levels.

We regularly follow a customer feedback. For any order placed on the website we send a customer survey to that person after his order has been placed to know about his experience. We do a lot of quality control of a restaurant. We have a team who talks to the restaurant about the feedback and improves the quality.

Right now we manage the company ourselves. In a few years we might look into franchising because the concept has yet to pick up. Once the concept is developed and picked up, we’ll think of franchising.

You order food when you are hungry. And when your order gets late, you tend to become angry. We consider ourselves to be working in a very difficult industry because if the order gets delayed, the customer might get angry. So the best thing we can do is to deliver food on time without annoying them. That is why customer service is very important for us.

On his advice to aspiring entrepreneurs in this business

It (the business) is not easy; it’s a very challenging operation. You need to have very strong technology platform to be able to grow in the business.

On being called the accidental entrepreneur

I never thought that I will be an entrepreneur. I never planned on starting a business like many people plan; it just happened.  I was getting bored with my job and with this striking idea I thought I could make a difference. Perhaps that is why they call me so. 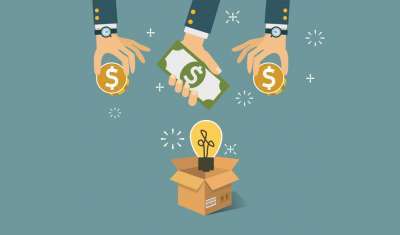 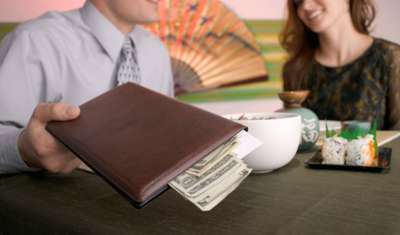 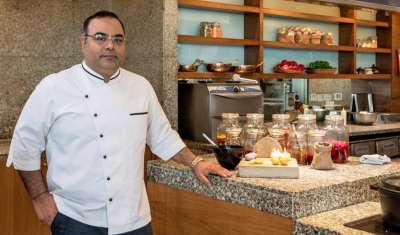 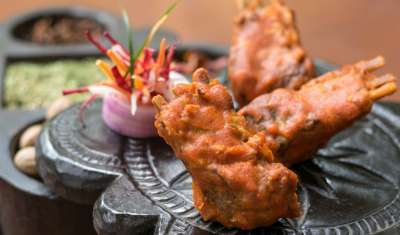