We had 40 percent increase in FDI from last year- Badal

Short Description
In an exclusive interview to Restaurant India, Union Food Processing Minister, Harsimrat Kaur Badal shares the state of the industry and the way forward! 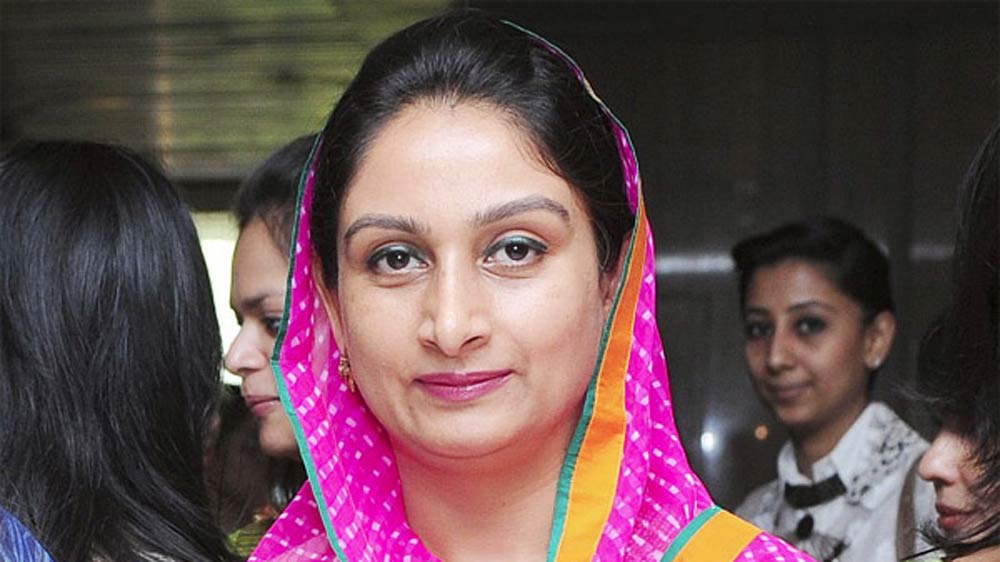 Will all 42 mega food parks be operational in three years and how?

The 42 mega food parks were sanctioned in 2008. Every park was supposed to be operational two years but from 2008-14 when I took over only two parks had been operationalised. From 2014 to till now we have operationalised another seven parks and more three will be functional in the next two three months. Within 24 months we are targeting to operationalise each and every park so that this huge infrastructure becomes functional. On ground this will make food processing easier and change the lives of the farmers along with availing sufficient quantity of hygiene and better quality food at reasonable price to the consumer.

So far how much FDI has come in multi-brand food retail?

Ever since FDI in multi brand retail has been announced we have had 40 percent increase in FDI from last year to this year. Annually $500mn of FDI coming in every year and this year it has already crossed $770mn. Amazon has committed $500mn of FDI in online and offline food retail for the next three years. Along with this Big Basket, Grofers and many other players have also applied for clearances. Agriculture and processed food export has approximately reached over $1bn during April 2016 to July this year.

What kind of applications coming in for FDI and how it will shape up in the coming year?

Growing infrastructure, kind of interest globally being seen for world food India, kind of participation that we are expecting and the kind of interests that’s been generated I can safely say that after world food India I am expecting an investment of at least $10mn within next two years. There are many global companies interested to invest in India. But the difference between global retail chains and what we are offering in India is that globally its food plus other home care products, whereas in India we are only offering food products. This is something that the retail chains have been requesting. I have requested Prime Minister to allow some home care products which are manufactured only in India so that it creates employment and make the existing model of retail chains more flexible.

What is the impact of GST on food processing?

It’s a positive impact. We have been following up with the finance ministry and successfully we have ensured that food is at the lowest category. Most of it is in the exempt category or it’s in the lowest of five percent so it should make certain items cheaper but nothing more expensive. Around 81 percent food items under GST are under the 15 percent of tax bracket. There are very few items which are in the 28 percent bracket and one of them is beverage sector which has raised some issues which will be forwarded to GST council.

What is your target of FDI through World Food India?

We are expecting $10bn of FDI in the next two to three year after World Food India. As the infrastructure building also takes time as it’s a capital intensive infrastructure. 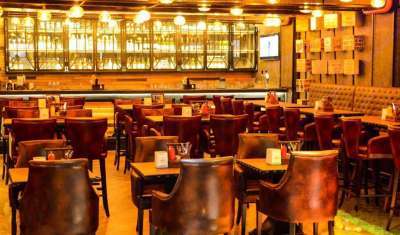 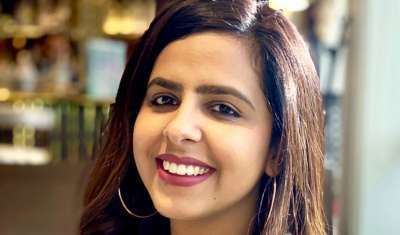 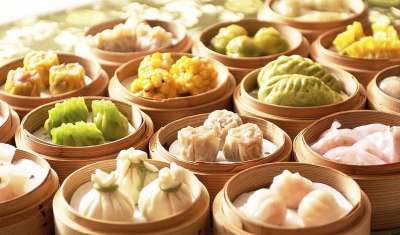