This Global Restaurant is planning to bring Hollywood to India

Short Description
In a tete-a-tete with Restaurant India, Alex Garland, MD, Planet Hollywood shares about his plan to enter India. 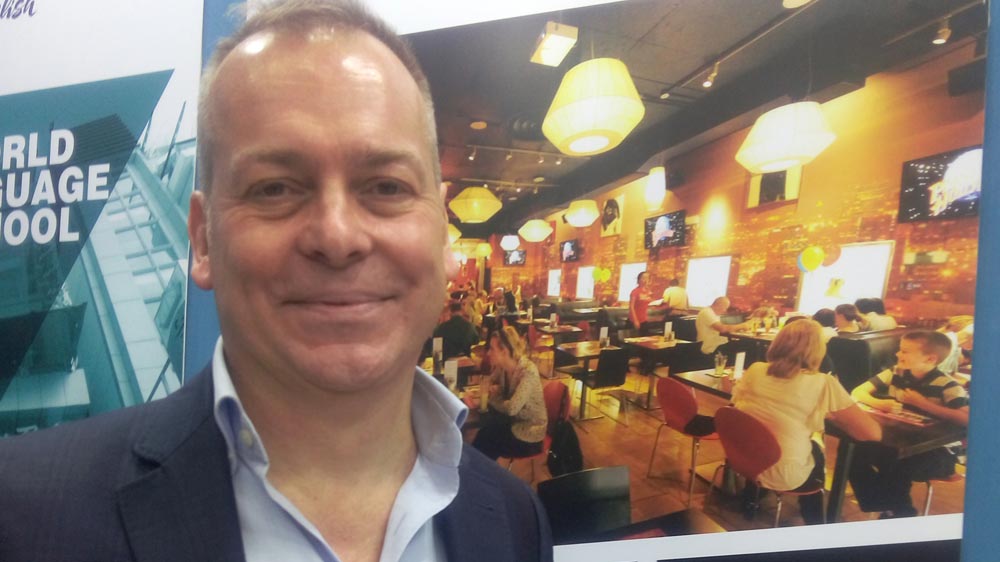 Planet Hollywood is already running six restaurants globally with a theme focused on Hollywood movies, stars and characters. The restaurant is now open to look at Middle East and India with plans to open in all top metro cities. Here are the excerpts from the interview:

Tell us something about Planet Hollywood and its global presence?

Planet Hollywood is an extremely well-known brand worldwide; it has an iconic logo with the planet that is recognized all over the world. The concept of Planet Hollywood is built on Hollywood films, celebrities, dining with stars.  We serve American International based menu and all of our restaurant feature memorabilia from different movies like Sylvester Stallone jacket or Bruce Willis’s motorbike from Die Hard etc. We have different memorabilia like Marilyn Monroe’s bikini etc. all round our restaurants. We have a whole warehouse in America with Memorabilia’s from movies. So the restaurants are memorabilia and international menu, American style menu, steaks, burgers, pizza, lots of chicken dishes, shrimp dishes, salads, lots of desserts and we are also showing movie clips and music through lots of screens in all restaurants.

Tell us about your plan coming to India.  And why?

I think Planet Hollywood and India is a match made in heaven because Planet Hollywood California and here besides Hollywood, the central film in the world is India with Bollywood. So Hollywood and Bollywood its great synergy, its highest together and we are using it. Hollywood is a brand and name recognized here in India. So already from just having my first experience coming here, I have a lots of newspaper people who are calling me. Lots of people are interested in talking to us and people who know the brand want to see us here. We want to be here because of the Bollywood connection, the huge and diverse market and the fabulous opportunities that exist here in India. We want to open one big restaurant in major cities, one each in Delhi, Mumbai, Bengaluru and Hyderabad. We don’t do more than one per city and that what we’d be looking at. India has the population and the right marketplace which could sustain the high profile of the restaurant.

What are the criteria that you are looking for in a partner here?

Ideally the potential partner would be a big restaurant operator, someone who is already established in the market within food and beverages.  The person should understand food, have the skill-set. There is big story with Planet Hollywood; we have very close affiliation with Hollywood celebrities worldwide. So therefore we’d want here to market and PR the brand, they have access perhaps to Bollywood and could bring some celebrity element as well. They should look at an angle and market the brand right.

Why franchising as a model?

Franchising is the model we work outside America and London. That’s the model we are looking at. We need a local operator who understands the market and hence franchising as a model. There are a lot of failed expenses to set up and run, but the turnover can be really high because of all the amount of the people interested in coming in and the footfall they could generate. So franchise would be best to give us someone who understands the market here. We do have a hotel here in Goa runned by a Bollywood actor.

Going forward in the Indian market where can we see the first restaurant opening up ?

I’m not sure it depends on the partner; obviously we are here to find the right partner. I don’t want to put a timeline to it or a date to it. I would look at all top cities as the potential market to open the first restaurant. We want to make sure that we give the brand in the right hands.

We are opening in Manila next year, Malta in Europe and hopefully we will be opening in India soon. 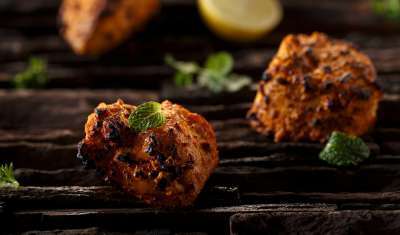 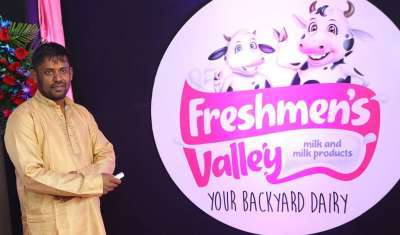 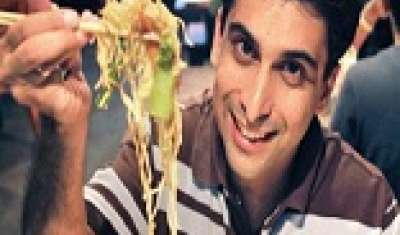