Short Description
While US spends 9 per cent, Brazil and China spend 17 per cent and 25 per cent respectively on food and grocery, the report further said. 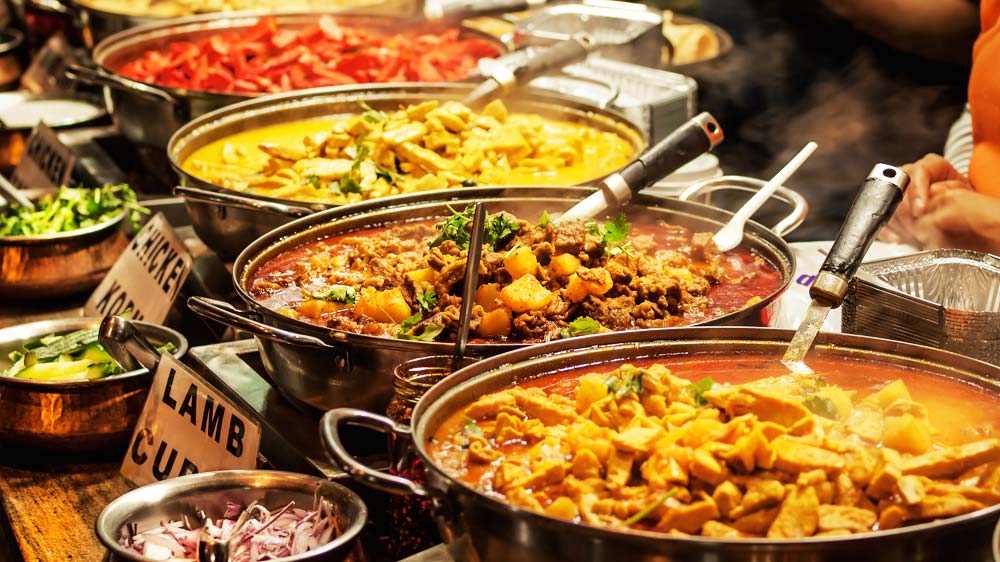 The Indian food industry which is currently valued at $39.71 billion (Rs 2,476.8 billion), is said to grow at the rate of 11 per cent annually to reach $65.4 billion (about Rs 4 lakh crore) by 2018 the joint report by IIM-Calcutta and Academic Foundation said.

"Food and grocery constitute a substantial part of India's consumption accounting for around 31 per cent of the consumption basket," added the report.

In contrast, consumers in other countries spend a much lower proportion of their income on food and grocery.

While US spends 9 per cent, Brazil and China spend 17 per cent and 25 per cent respectively on food and grocery, the report further said.

Also food contributes as one of the largest segment in Indian retail sector which was valued at $490 billion in 2013, it added.

"India's retail market is expected to grow to $865 billion by 2023, which is presently valued at $490 billion," the report stated.

The share of modern retail is expected to rise to 24 per cent of the total retail market from 8 per cent currently, it added.

The report also suggests that India may have benefitted from the presence of foreign businesses in the food supply chain.

"Several foreign companies have invested in manufacturing in India, leading to employment creation," the report observed.

"Some of the foreign firms have successfully established backward linkages and are working with farmers and contract manufacturers. These firms have contributed substantially to government revenues," it added.

There are also some additional benefits from the presence of international businesses, such as implementation of waste management, environment-friendly technologies, product innovation and exports from India, the report said. 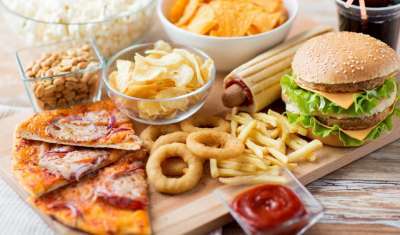 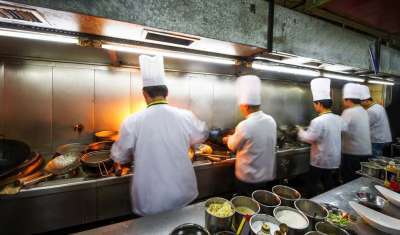 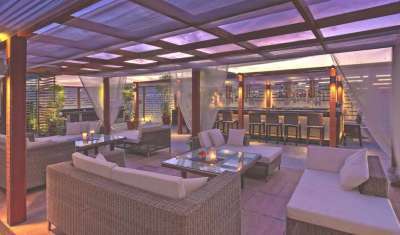