Short Description
An offshoot of the increasing globalization is the entrenchment of the food culture within the Indian consumer food services market. 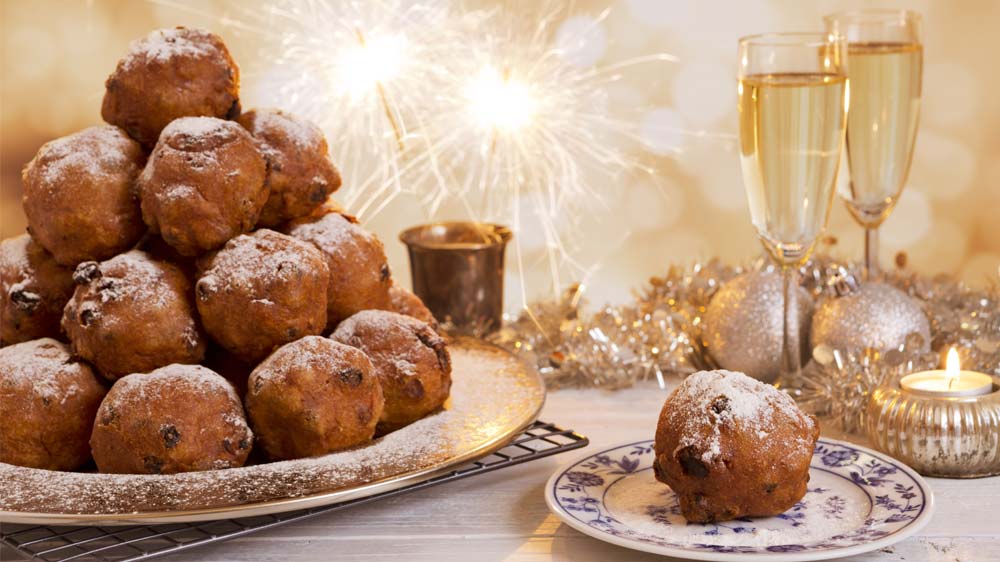 With wider exposure to food-related media and acceptance of the consumer for ethnic and gourmet cuisines, the existing food services players are responding to consumer’s newest taste fads by adding more cuisine options to their menus. At the same time, they are keeping regular customers happy by maintaining options that delights their taste buds. There has also been an in increasing influx of innovative products in terms of taste, style and origin, and in their availability in multiple settings, with a good ambience.

Based on the market offerings, three cuisines-North Indian, Chinese and South Indian make up~70% of player offerings; with the rest 30% offerings including international cuisines such as Continental, American, Italian and regional cuisines like Gujarati, Maharashtrian, and Rajasthani. The Indian food services market’s offerings are predominantly ‘North Indian’ in origin, with every third restaurant offering a menu loaded with items from that cuisine. The sophisticated yet subtle use of spices and herbs in this cuisine has made it popular among all consumers.

Another cuisine which is equally by the Indian consumer is Chinese, currently being offered across multiple segments, e.g. Mainland China in Fine Dine, Wokamama in Casual Dine, etc. Alongside its popularity with the chain format, it has also become the most preferred street food option. However, this cuisine is not authentic Chinese heavily influenced by Indian tastes.

Furthermore, Italian and American cuisines are also gaining popularity owing to the increasing popularity of brands like Little Italy, Domino’s Pizza and McDonald’s. This in turn has resulted in the rise of standalone, authentic specialty formats. Players offering gourment Italian offerings include Sunny’s and Toscano (Bangalore), Tuscana Pizzeria and Azzuri Bay (Chennai), and La Italia and Tonino (Delhi NCR). The chain format within this category has been limited to few brads like Olive Beach, Little Italy, etc.

One of the prominent emerging cuisines is Japanese (pan Asian Cuisine), largely due to the emphasis on healthy cooking and ingredients. However, the cuisines is largely offered by star hotels or standalone premium brands such as Kyoto in Gurgaon, Izakaya and Sushiya in Delhi, Sushi and More in Mumbai, and Harima in Bangalore.

The increasing mix of ethnicities around the nation and increasing acceptability of cross regional cuisines has promoted players to pay homage to India’s culinary heritage by introducing newer options and increasing the proportion of regional cuisines in their menus. These cuisines have also taken center stage among the core offerings of many chain and standalone outlets. Brands like oh! Calcutta, Rajdhani, Coconut Grove, Annachi, Wazwan, etc. have made through authentic regional offerings.

Overall, Cuisine options are evolving from being a combination of simple and familiar to being diverse in taste, style, and origin, and will continue to do so in the coming years. New players are entering India with newer cuisine options (of both international and regional origin), cooked in possibly the most authentic style, even while existing players are adding varied options to their menus in a bid to present themselves as multi-cuisine players. In the future, players will need to respond to consumers’ looking for niche and unexplored international cuisines, constantly innovate with a fusion of cuisines, and adapt to the rising appeal of regional flavors. 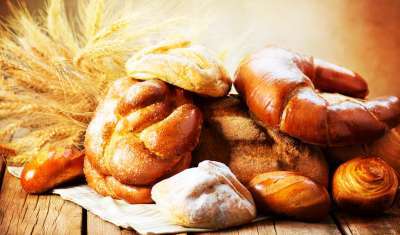 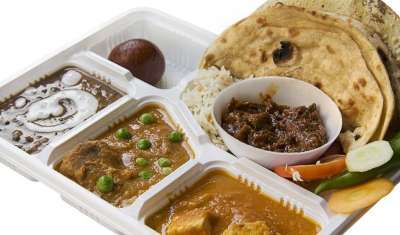