Short Description
In an exclusive interview to Restaurant India, Manish Tandon, CEO, Au Bon Pain shares about the success story of the brand. 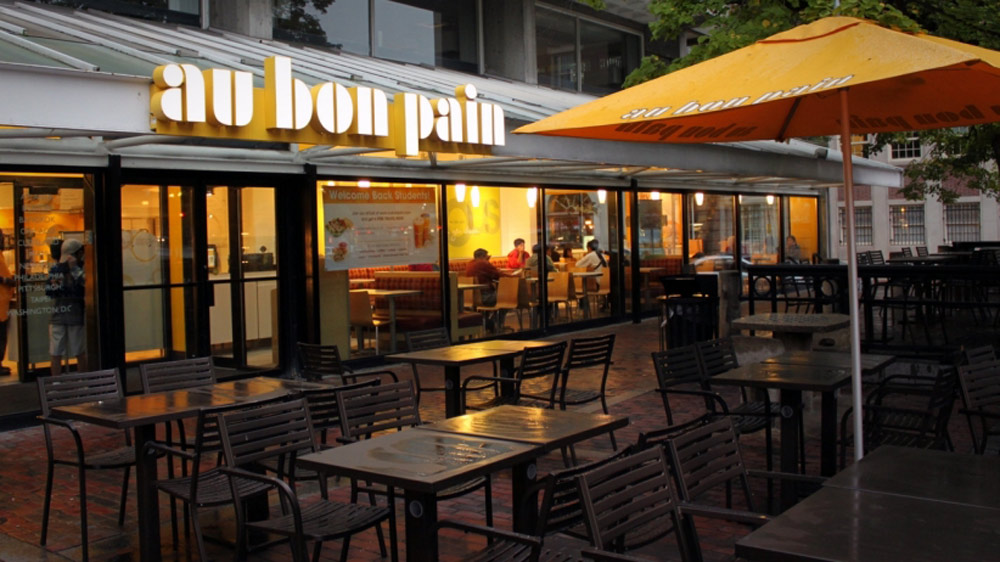 The journey has been a bit slow. We started in 2009 and expanded reasonably rapidly and put 14 stores in Bengaluru in three years time and then expanded to Kolkata and Delhi. The model was of a kind where we were manufacturing our own breads and supplying it to our restaurants making it a very capex savvy which is why it slowed down the overall business. And, I think cafe business overall has slowed in the last few years.

On path to success

In the last year we have done lots of changes in the way we were operating Au Bon Pain. We have changed the complete look and feel of the cafe including the high energy lighting, music and the menu which has changed dramatically giving it an Indian flavour and fusion touch so that it becomes palatable to Indian customers and that’s how we started growing to double digits from last year. It actually took 10 months and three menu changes before we achieved this.

Innovation Is the Key

We have launched unlimited tea. As RPG group, we also own Harrisons Malayalam Ltd which is the largest tea producer in Coorg. And, since it is our backend we get all the tea from there. They are really exciting tea with Masala, elaichi, organic flavouring.

Why are cafes struggling in India?

It lies in the consumer psyche and consumption behaviour. As a nation we are not an early morning breakfast kind of nation and most of cafe starts at breakfast. And, as a culture we are not a sandwich eating culture and sandwich is very snacky item for us. Coffee though is not alien anymore but still not like tea. The bigger part is price to economy ration- the entire rental structure, the kind of location you want to be for revenue success and the kind of sales you do is a massive miss match. So, if you pay 200-250 sqft as rent then your earning for that should be three times or five times to keep the rentals at 20 per cent and we don’t make it and that’s where the biggest gap is. But now with all these monetisation rent will flatten or crash.

We didn’t Indianise our menu but since the core of the brand is bread and we do our sandwiches very well. Sandwich in global market is bread. So, the idea was to see if we could change the carrier. Bread as a carrier become cultural disruptive but if I change that and make it more interesting. So, what we did was we took rice patty and stuffed it with meat or vegetables and the rice was very nicely flavoured. So, that become our Indian resonance and made it very interesting to carry and walk around and also unique to eat. We actually messed with Indian looking ingredient and taste and we did lot of work with beverages and tea, super food in our beverages. Healthy, more local flavours but innovatively unique was really the theme.

Healthy is the new green

That’s a global trend. People want to eat healthy and there is a growing need to be healthy. There is a growing trend towards going organic. In America we are known as America’s healthiest food brand. So, we simply bought back to India.

Kolkata is the top performing market. It is a very interesting market simply because of people there like to eat out, Bengalis are early morning people and hence it makes it an exciting market. We have 500-600 footfalls at one outlet.

As a brand we target people in the age group of 25-30 year old. Our outlets are typically in corporate areas. So, the menu and the decor and the music is 25-30 years centric.

Franchising is on mind

At this stage we are still looking at consolidating and making it a business that makes money. May be from April- May next year there is a possibility to sub franchisee. Presently, our outlets are sub franchised and we can’t operate directly.

We are running 37 outlets and two in pipeline which we will launch in next fifteen days- one at T3 Delhi International departure and one at Kolkata Domestic departure. We are planning rapid expansion but most of them will come from April next year. We launched 14 outlets this year, we are actually consolidating our operations and service before we get into the next phase of expansion which will come from April next year. Our plan is to open 300 outlets in 5 years time. We are going cautiously at this stage. 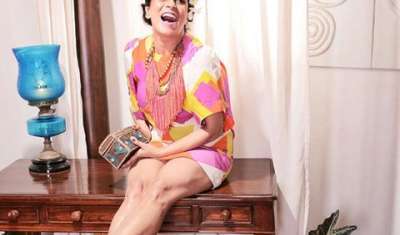 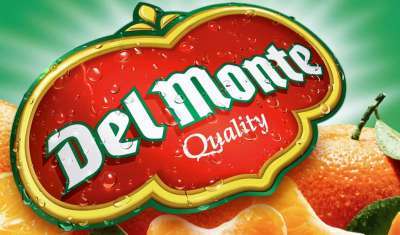 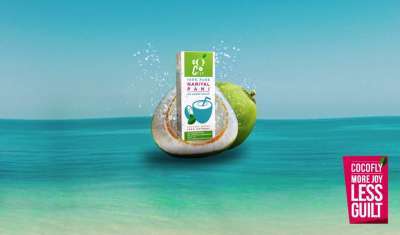 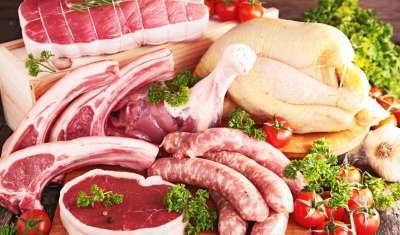